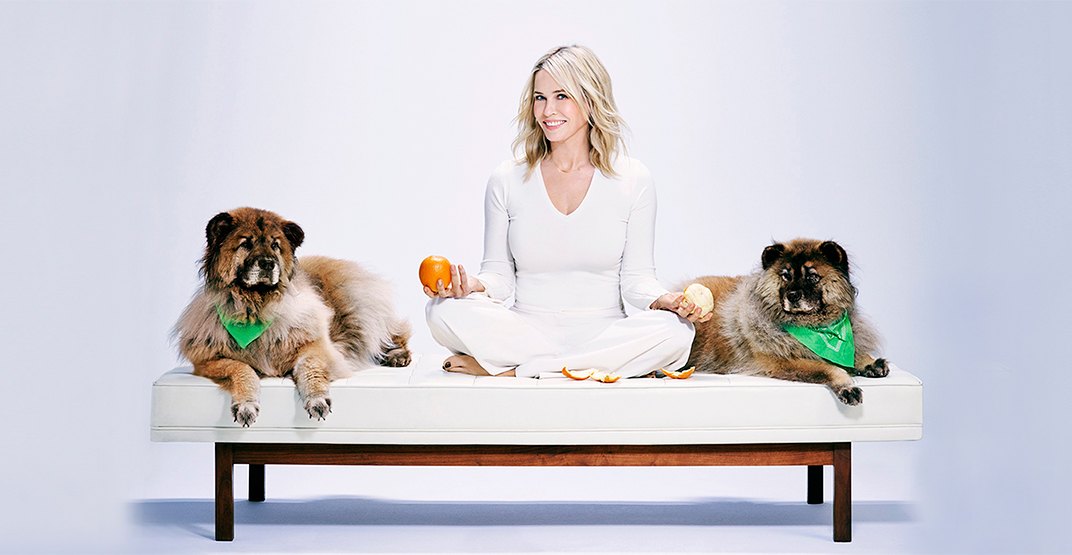 Warm up your November with these 10 hilarious comedy events happening in Vancouver. Check out Chelsea Handler, Merry Kissmas, and more this month!

What: Comedypants, hosted by Alistair Ogden, is celebrating its one-year anniversary at The Avant Garden. Stand-up comics on the bill include Charlie Demers, Emily Bilton, Aaron Read, and more.

What: A stand-up comedy fundraiser for Residences for Independent Living Society, an organization that has provided accommodations to adults living with disabilities in Vancouver for nearly 50 years. Featuring Jenny Russel, Maddy Kelly, Andrew Vallance, and John Cullen, with Jo Dworschak as MC and Katie Ellen Humphries as the headliner. 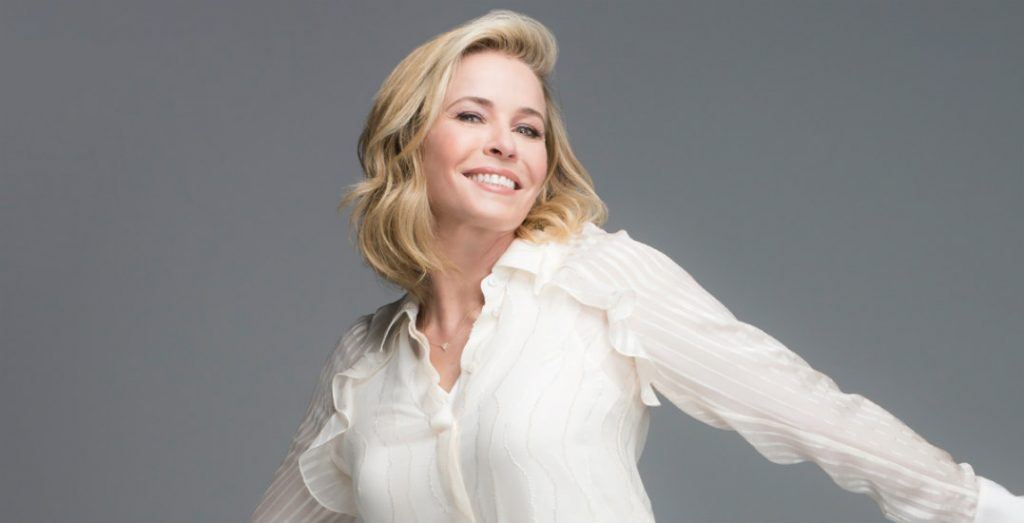 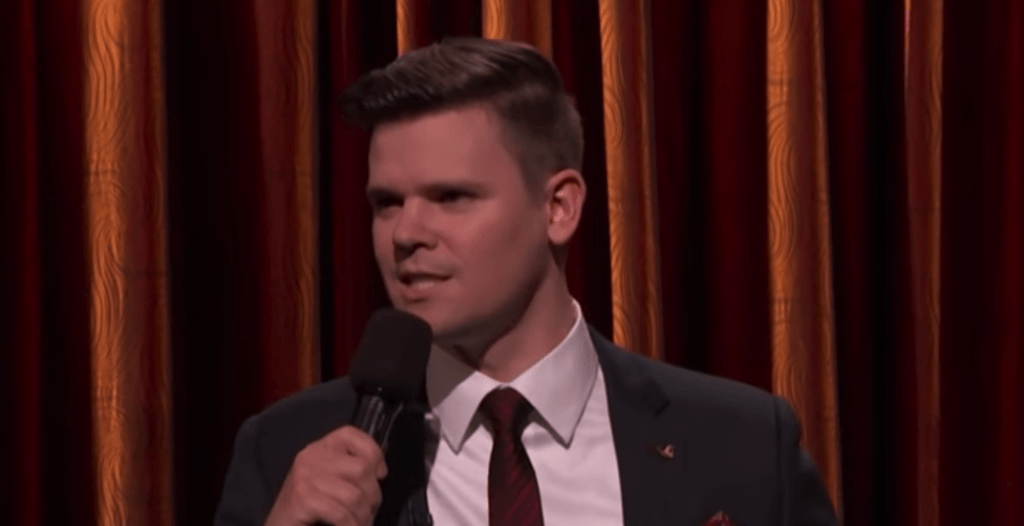 What: Enjoy seasonal mirth and merriment at Vancouver TheatreSport’s Merry Kissmas – A Royal Romance. The show’s first half takes suggestions from the audience to parody well-known holiday TV specials and films. That’s followed by a completely improvised, audience-driven rom-com parody in the second half.

What: Big Fun! is a new festival of comedy, music, art, and food, with over 15 events at 11 venues around Vancouver from November 20 to 24. See Trixie Mattel of RuPaul’s Drag Race, Eugene Mirman of Bob’s Burgers, Jena Friedman of Adult Swim, The HERO SHOW, Foxhole Comedy, Millennial Line, and more.

What: Award-winning comedian and actor Shaun Majumder brings the Hate Tour to the Massey Theatre on November 23. His credits include JFL, This Hour Has 22 Minutes, 24, and his documentary series, Majumder Manor. Presented by Laughter Zone 101.

What: Knockout Punchlines Round 2 features stand-up comedians Alannah Brittany, Harris Anderson, Amber Harper-Young, and Byron Bertram inspiring a dozen improvisers to create hilarious scenes. The winning team – as voted on by the audience – will win the Knockout Punchlines Title Belt and the chance to come back to defend their title. Cheer on your favourites.