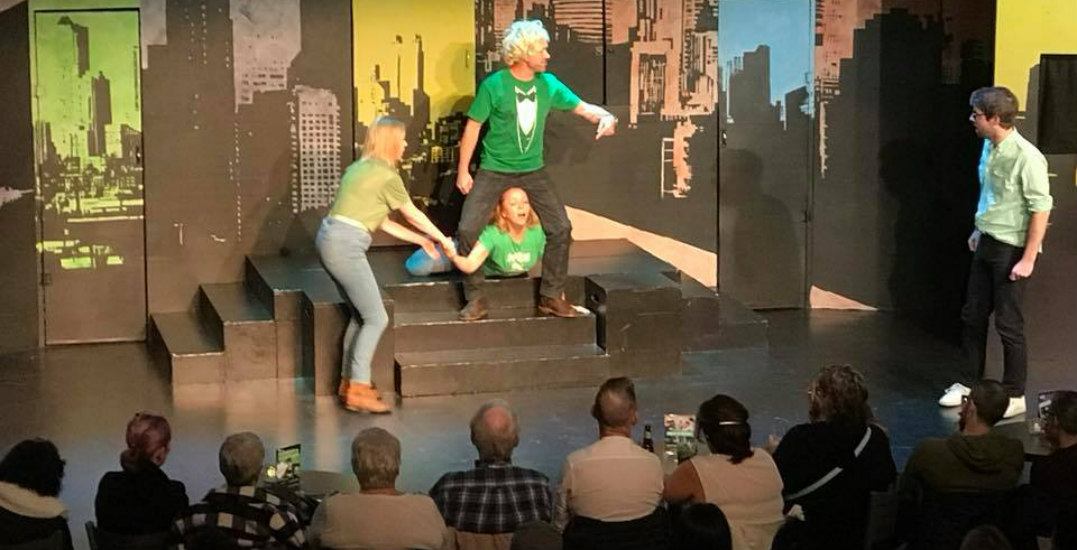 Fill your March with mirth! Here are 10 comedy shows to check out in Vancouver this month, including Lewis Black, Something Funny at Growing Room, and more.

What: Arts Umbrella’s Comedy Writing classes — ages 9 to 12 years old, 13-years-old and up — will be performing original sketches in a showcase at Havana Theatre. Everyone is welcome. 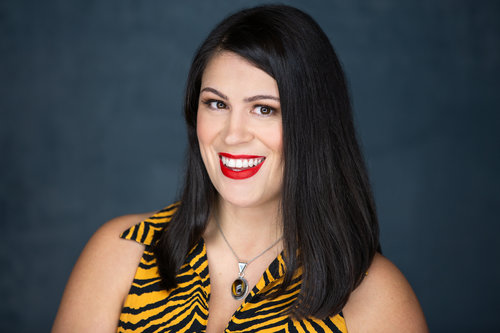 Shamrocks and Shenanigans at Vancouver TheatreSports

What: Vancouver TheatreSports celebrates all things Irish at Shamrocks & Shenanigans, the improv comedy company’s annual St. Paddy’s Day celebration on March 17. Enjoy a Celtic version of TheatreSports starting at 7:30 pm, plus encounter roving Lucky Charm Leprechauns and a Celtic Bard. There will be specials on Guinness, shots of Jameson’s Irish Whiskey and the obligatory green beer on draft.

What: Join The Fictionals and special guests as they present the annual Ladies Against Humanity special at the Rio Theatre on March 18. Some of the funniest women from around Vancouver will perform comedy inspired by Cards Against Humanity, give out epic prizes, and crown the next Most Horrible Person in Vancouver. Audience members can sign up for a chance to play in the live game show.

What: Josh Wolf is an actor, comedian, and NY Times bestselling author. He wrote on Chelsea Lately, appeared on Last Comic Standing and My Name is Earl and hosted Shark After Dark and Naked and Afraid on The Discovery Channel. He also hosted CMT’s first original late-night comedy series, The Josh Wolf Show, in 2015.

Deadtalks: The Return of Ideas Worth Rejecting 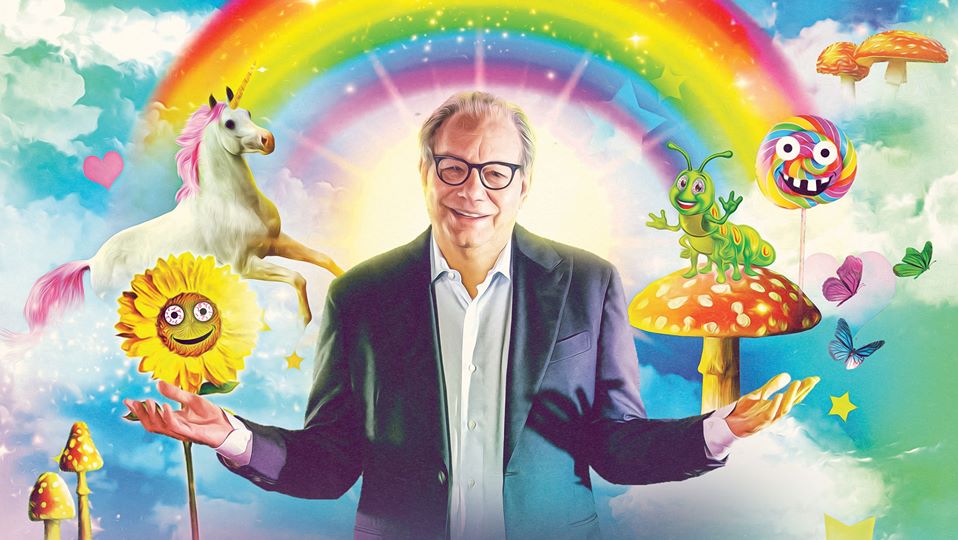 What: Lewis Black is a regular on The Daily Show and hosted Lewis Black’s Root of All Evil on Comedy Central. He brings the It Gets Better Every Day tour to Vogue Theatre on March 22.

What: Irish stand-up comedian and TV presenter Dara Ó Briain has hosted panel shows such as Mock the Week, The Panel, and The Apprentice: You’re Fired! He performs in Vancouver on the Voice of Reason tour on March 23.