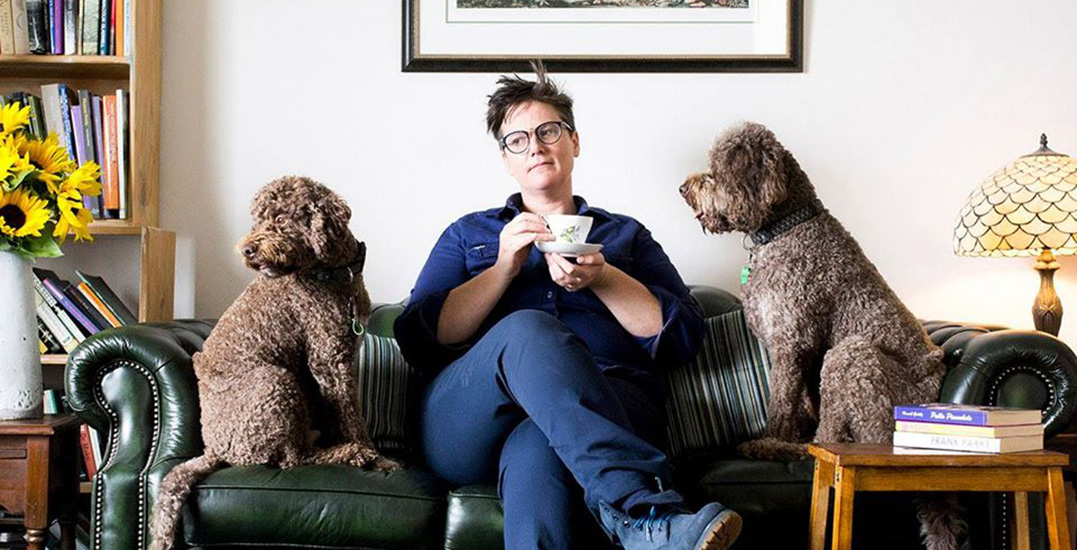 Laugh your way through the month of love! Here are 10 great comedy events to check out in Vancouver in February, including Romance Week at Vancouver Theatresports, JFL NorthWest, and more.

What: Straight to DVD has comedians writing scenes from brand new movies and performing them for the audience. Hosted by Christine Bortolin and Kyle Fines, featuring Brunch Comedy, Tin Lorica, Soda Fountain, and Aaron Charles Read.

House of Comedy – Show Up N’ Go Up

What: House of Comedy’s classic Show Up N’ Go Up features stand-up comics of all skill levels from around Metro Vancouver. Students with ID and workers in the service industry get free admission to Show Up N’ Go Up. 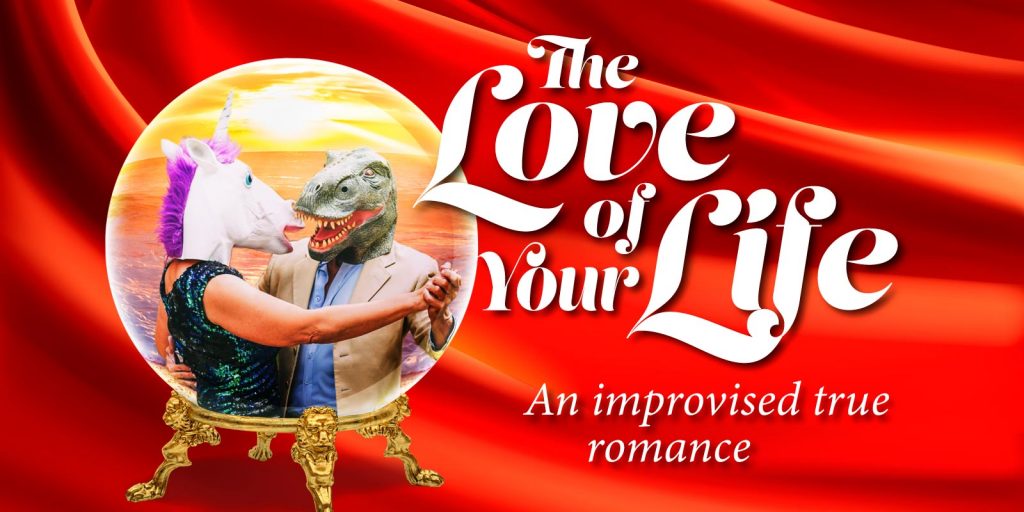 The Love of your Life / Vancouver TheatreSports

What: Comedian Patrick Maliha hosts a new live dating game show at the Rio Theatre. There will be segments with contestants live onstage, as well as opportunities for audience members to mix and mingle to try and make a connection.

What: Whose Live Anyway? features Ryan Stiles along with fellow comics Greg Proops, Jeff Davis, and Joel Murray. Together, they perform many of the hilarious games made famous on their Emmy-nominated TV series, Whose Line Is It Anyway?, which aired from 1998 to 2004 and returned to the airwaves in 2013. 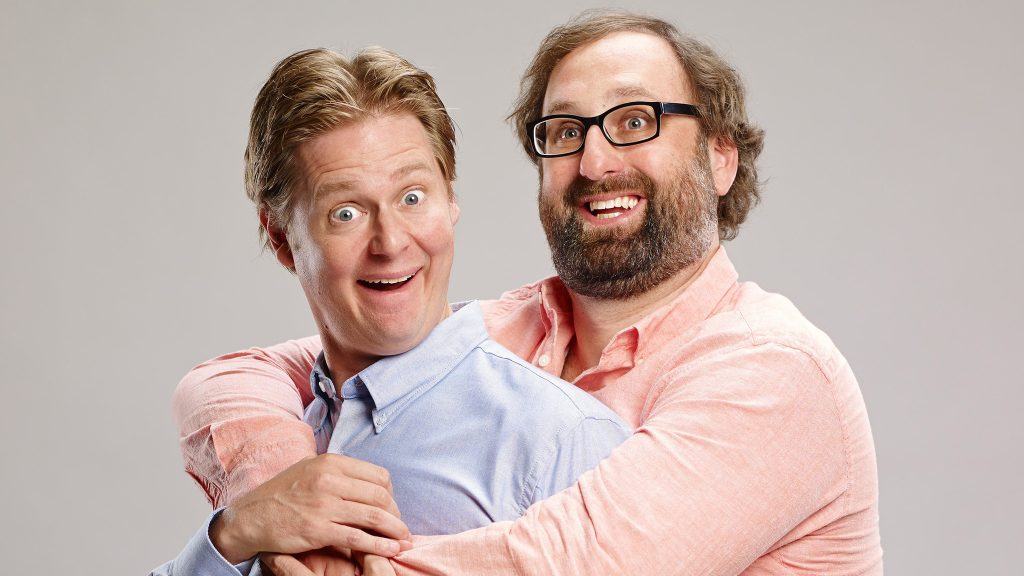 What: Comedy duo Tim and Eric (Tim and Eric Awesome Show, Great Job!, Check It Out! with Dr. Steve Brule) bring the Mandatory Attendance World Tour to the Vogue Theatre on February 29.