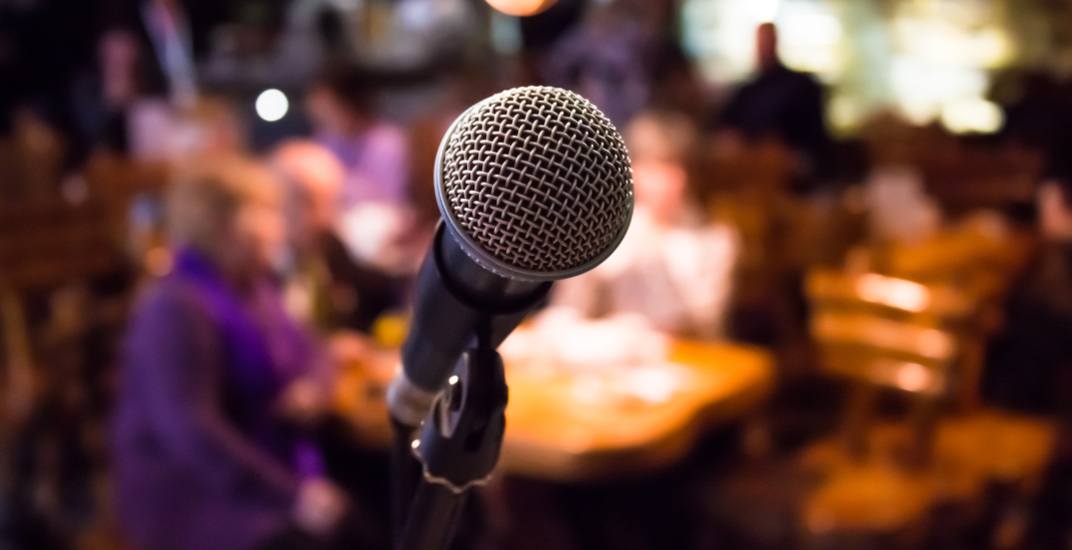 Keep the new month feel going with an evening of comedy! Stand-up, sketch, and Fringe – here is our list of five comedy events to check out in Vancouver from September 8 to 14.