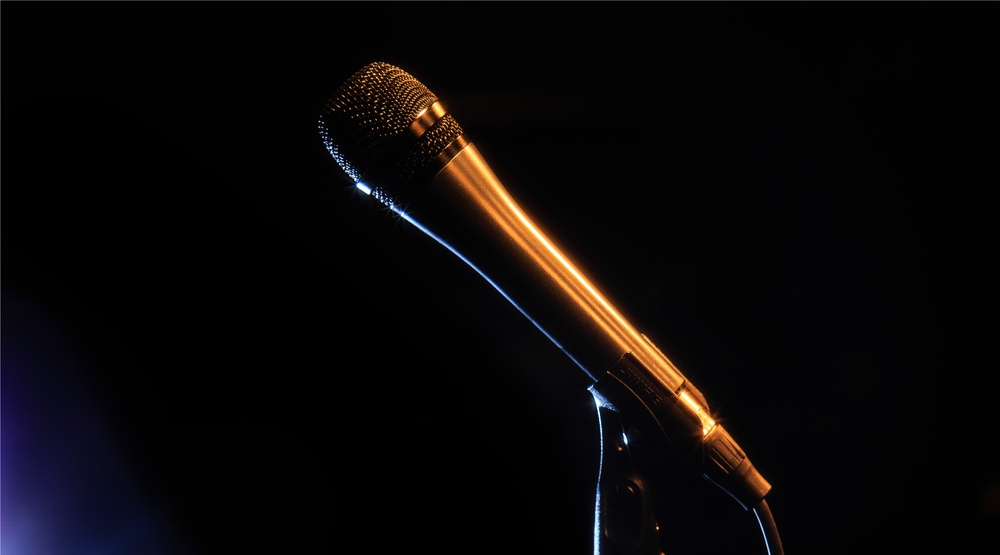 Laughter is the best medicine, and Daily Hive has got your prescription to comedic healing! Here is our checklist of five comedy events happening around the city from May 12 to 18.

MOM=WOW – The ‘Mother of All Mother’s Day Shows’ 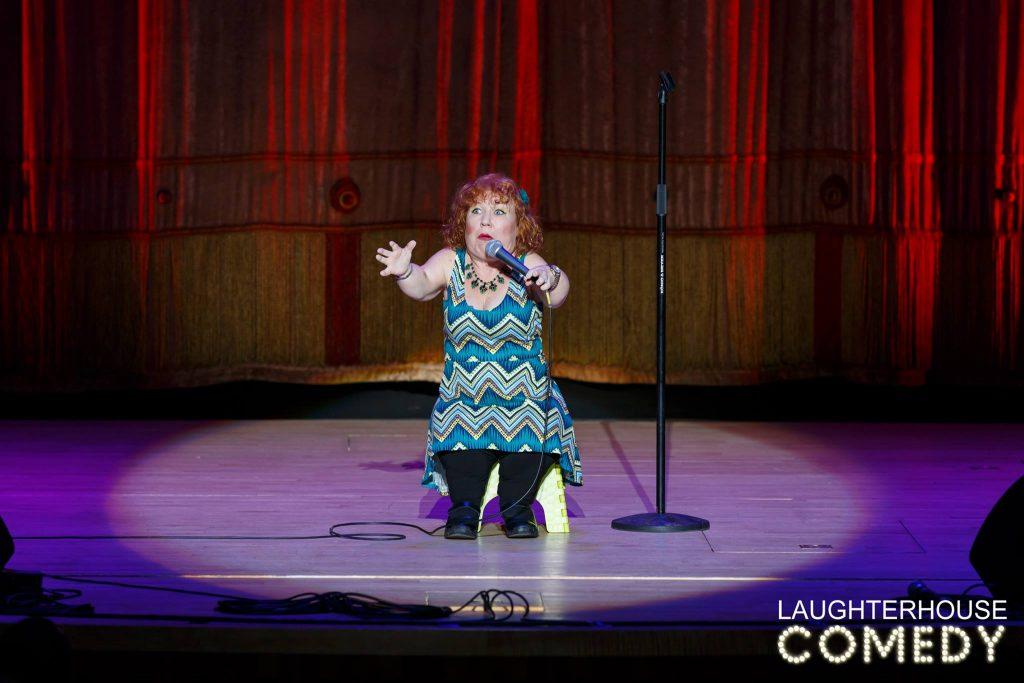