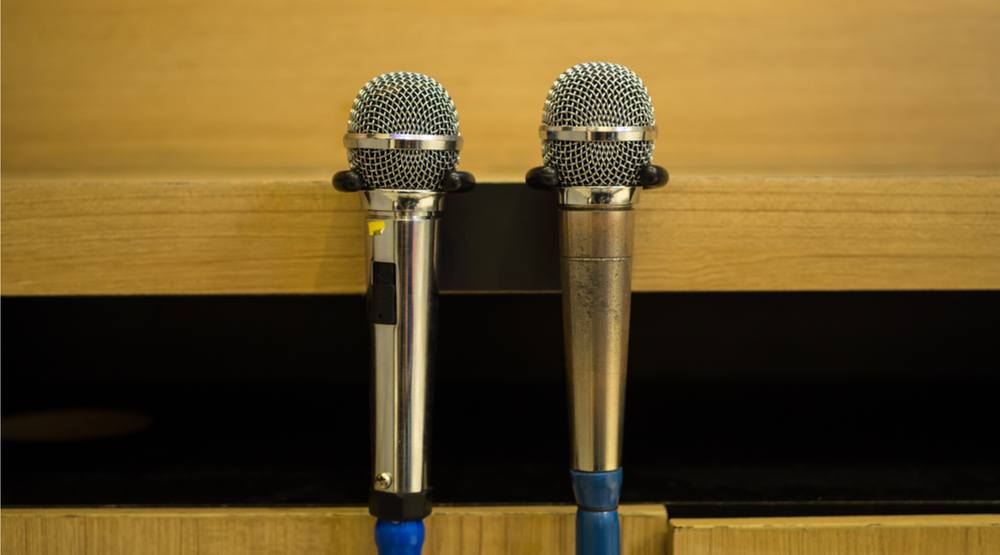 February is the perfect month to get funny around Vancouver. Get started with these five Vancouver comedy events happening from February 3 to 9. 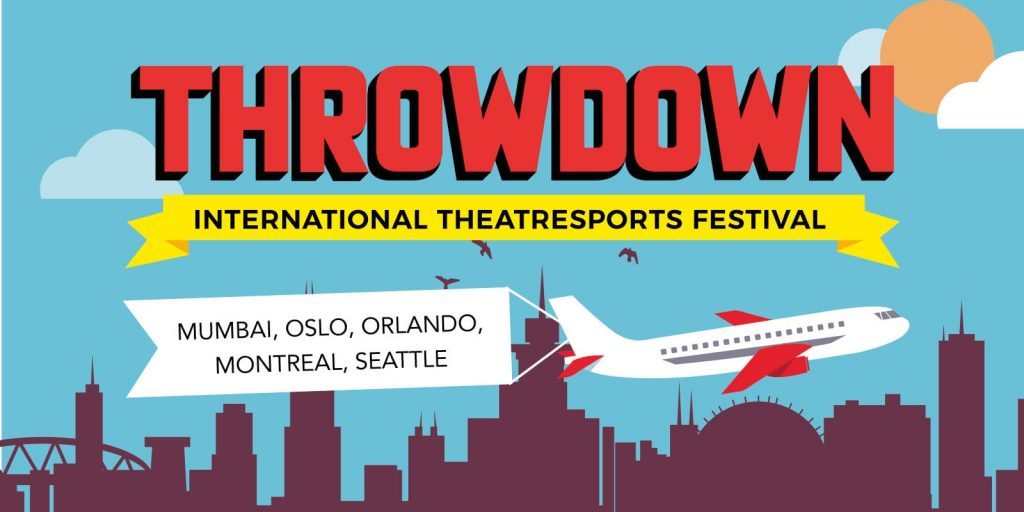 Comedy at The Benchmark 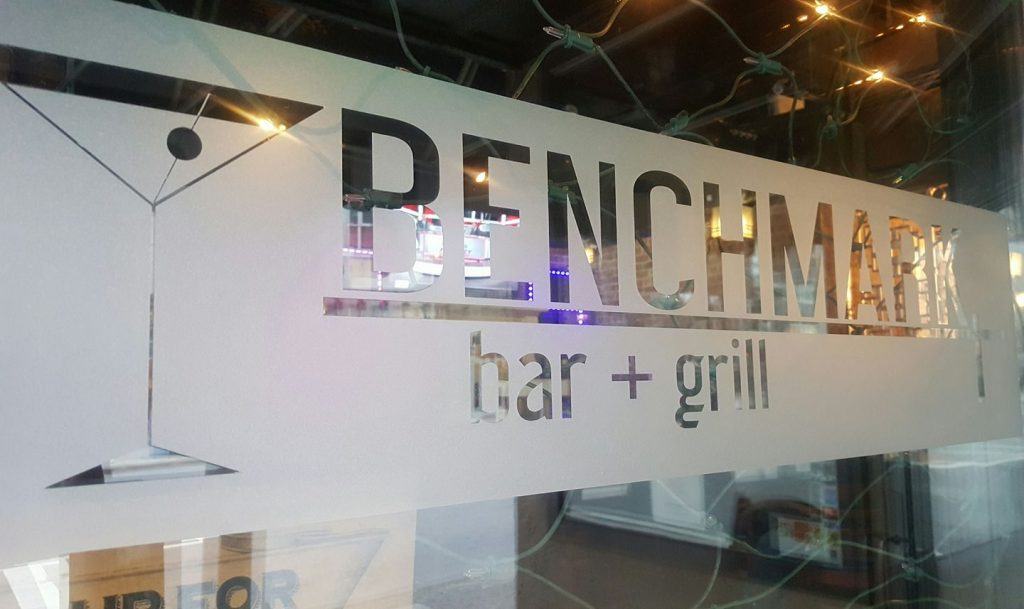