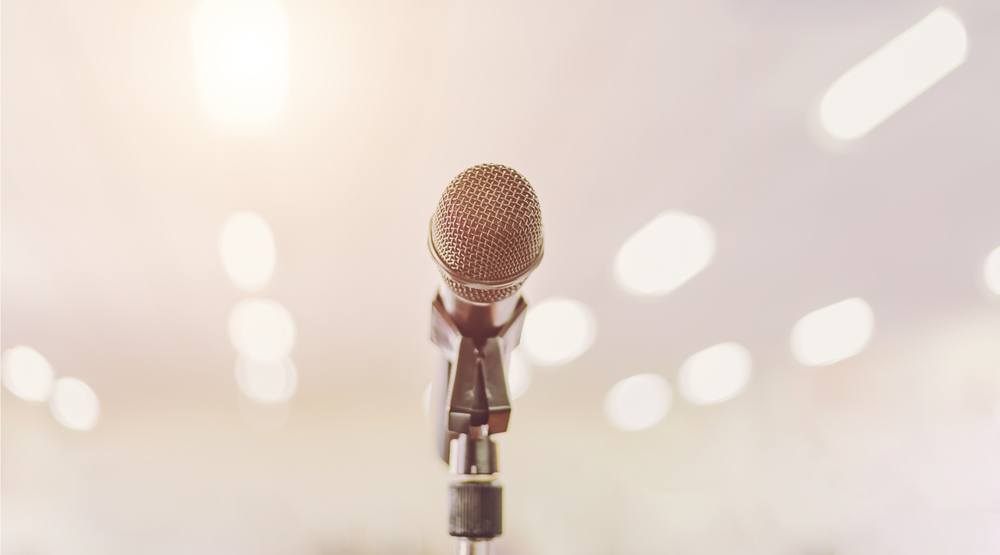 Looking for giggles and guffaws this week? Be entertained with these five comedy events around Vancouver happening from February 24 to March 2. 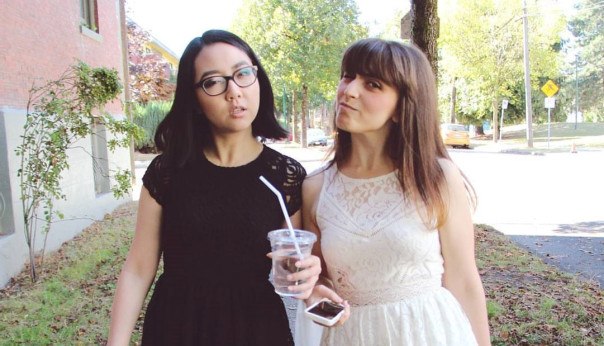 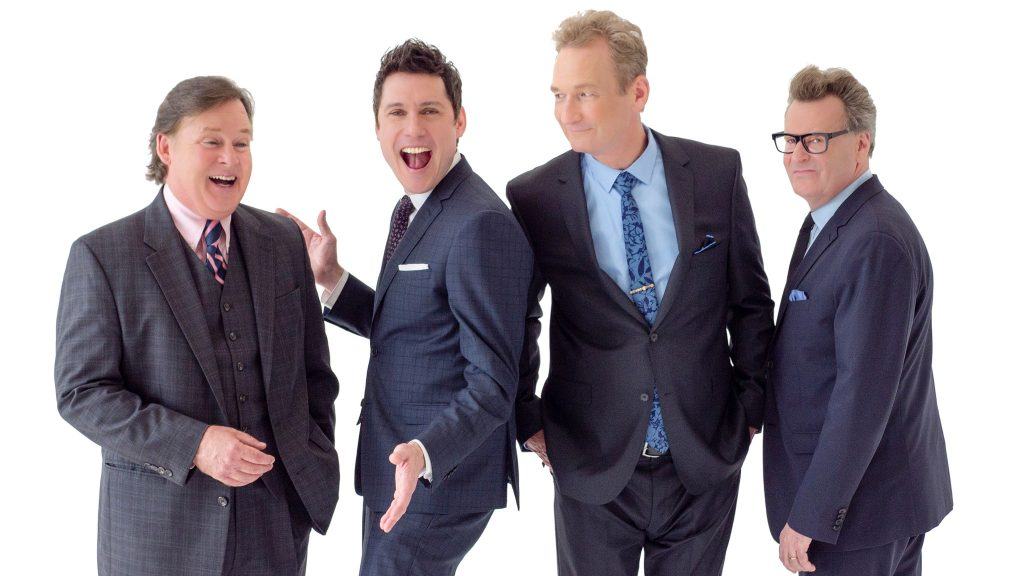 A Night Of Jewish Humour