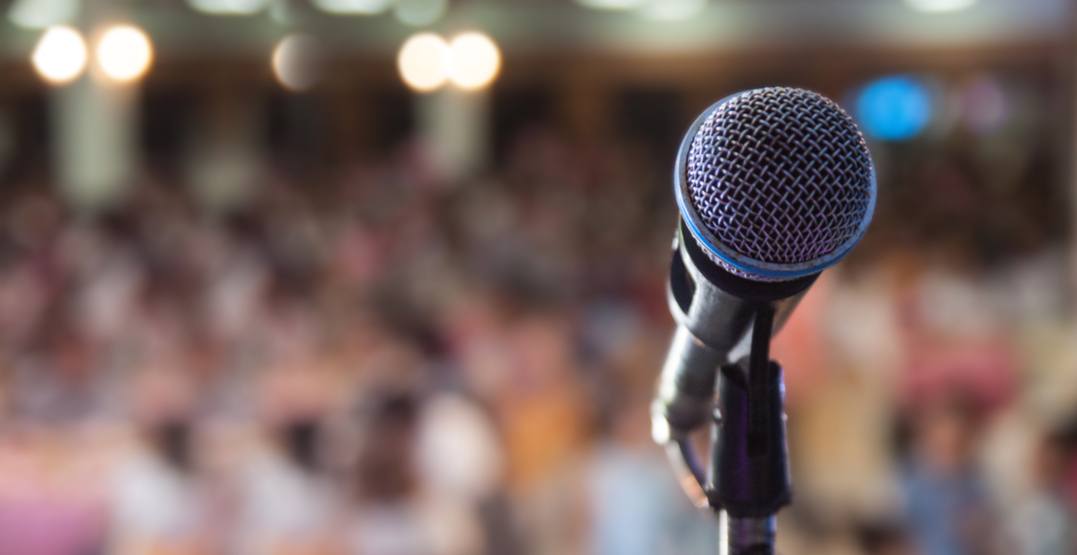 Warm up your December with a night of hot laughs! Stand-Up, Variety Show, and more – here is our list of five comedy events to check out in Vancouver from December 1 to 7.

30 Years of Laughs: A Fundraiser 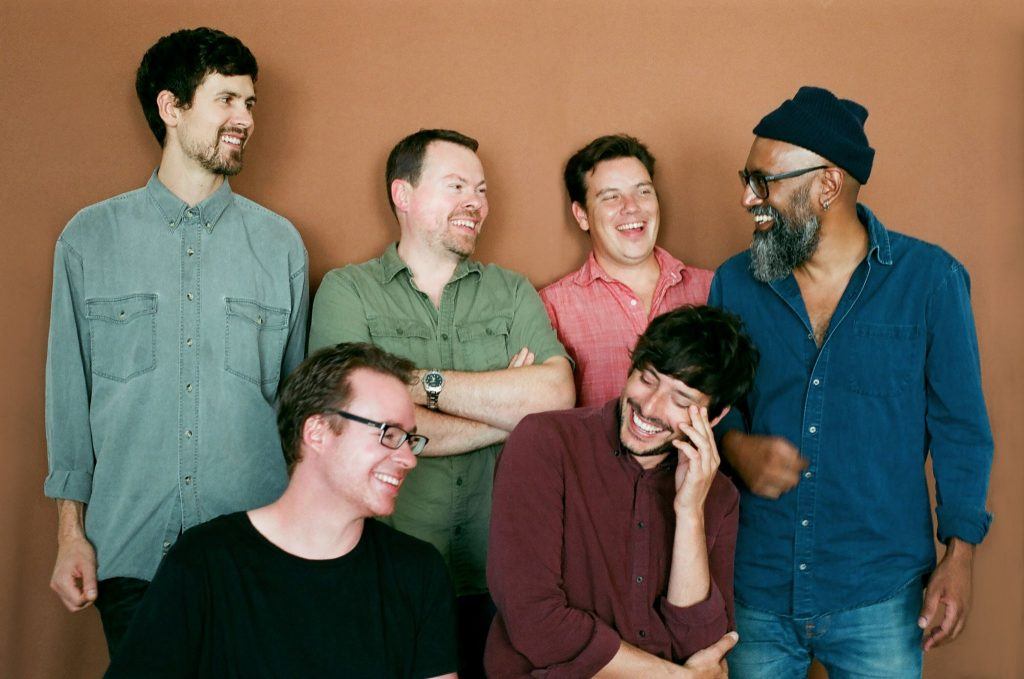 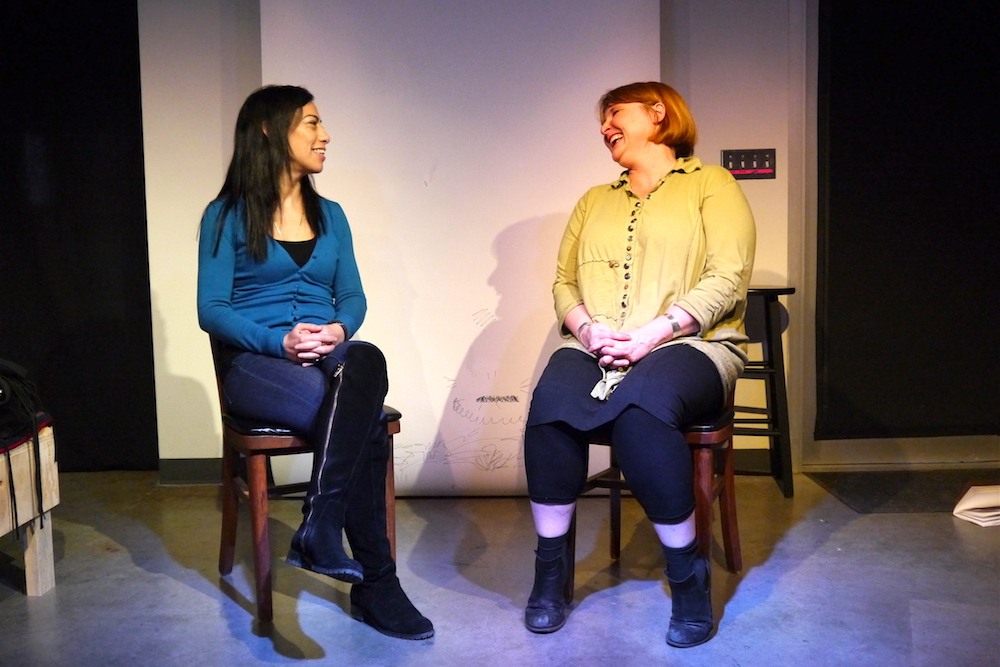