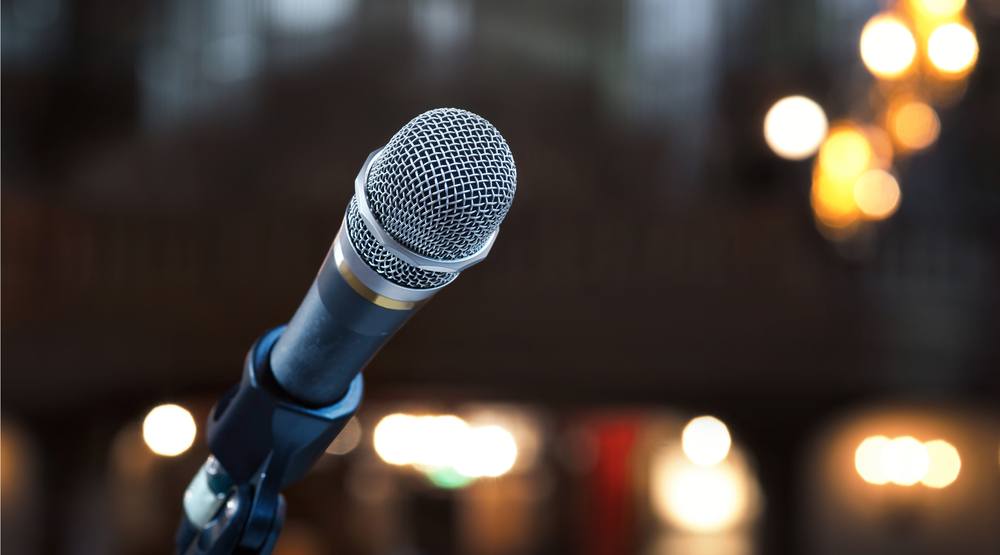 Have you had your daily dose of laughter yet? Get caught up with Daily Hive’s checklist of five comedy events happening around the city from April 7 to 13! 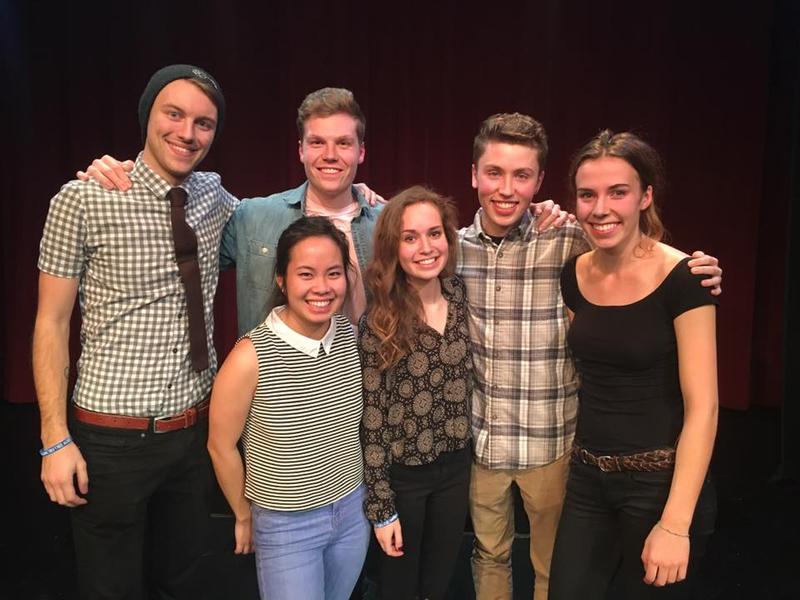 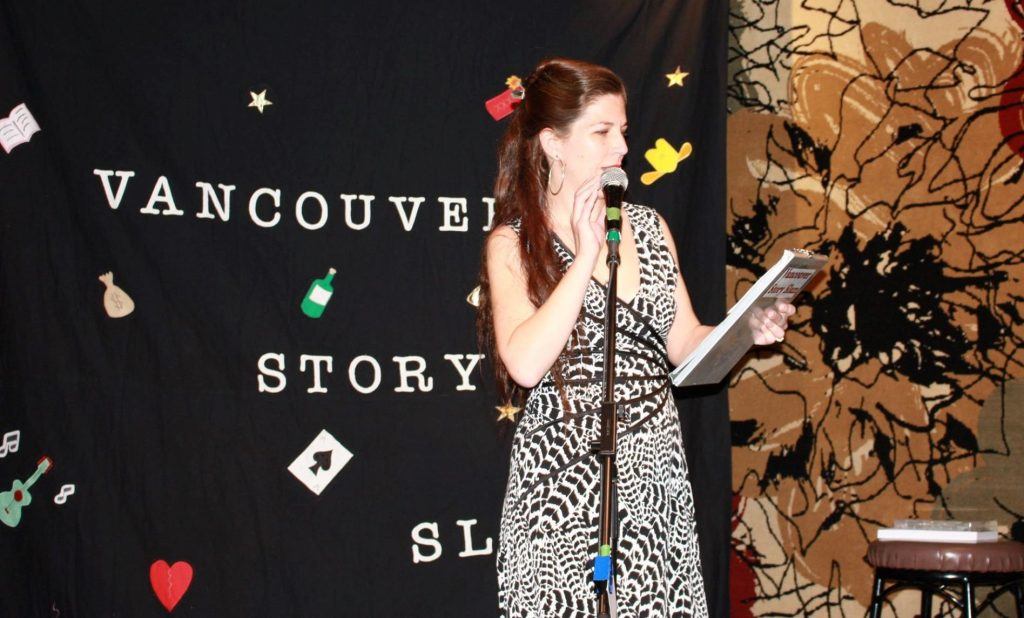