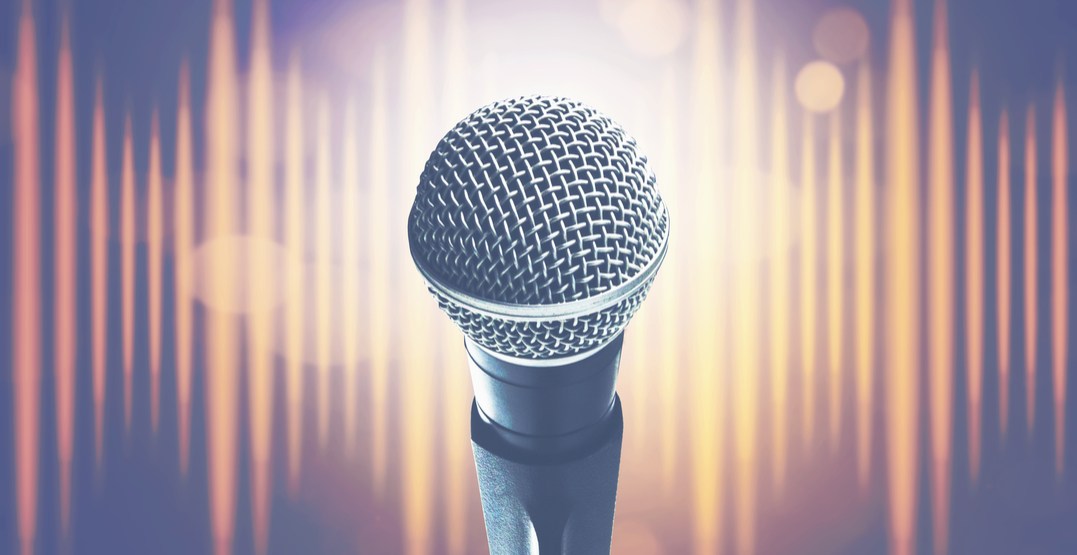 Wrap up your October with an evening of comedy! Improv, stand-up, and Stranger Things – here is our list of five funny events to check out in Vancouver this week. 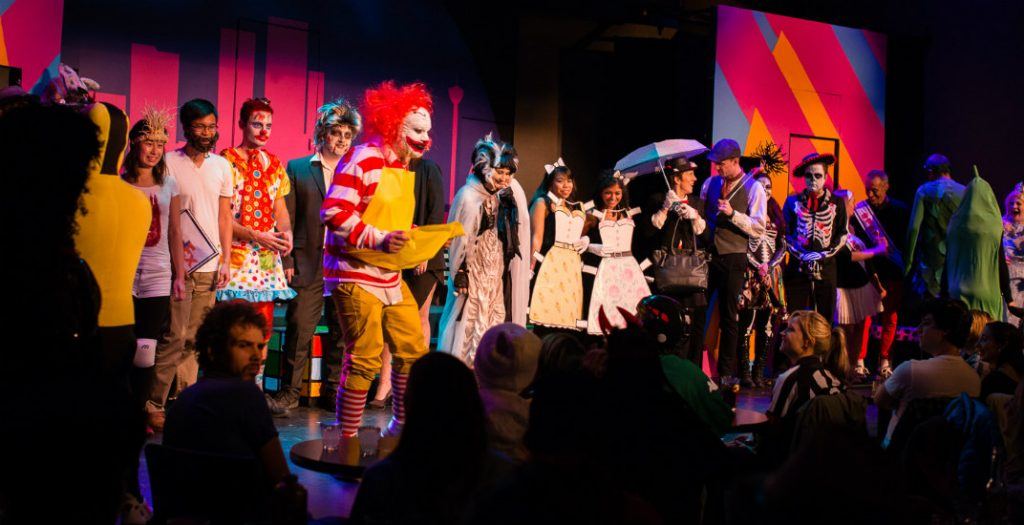