Vancouver’s comedians are keeping the party going throughout October, with stand-up, improv and variety shows on stages all across the city.

A blend of Vancouver comedians write original Weird Al-style parodies of popular songs, then sing them live in front of you. Tacky costumes are always a stylish choice for this event.

VIIF 2015 takes over Granville Island for over 40 shows from October 6 to 10. Local greats like The Sunday Service, national stars like RN & Cawls, and two International Ensembles highlight this year’s festival. 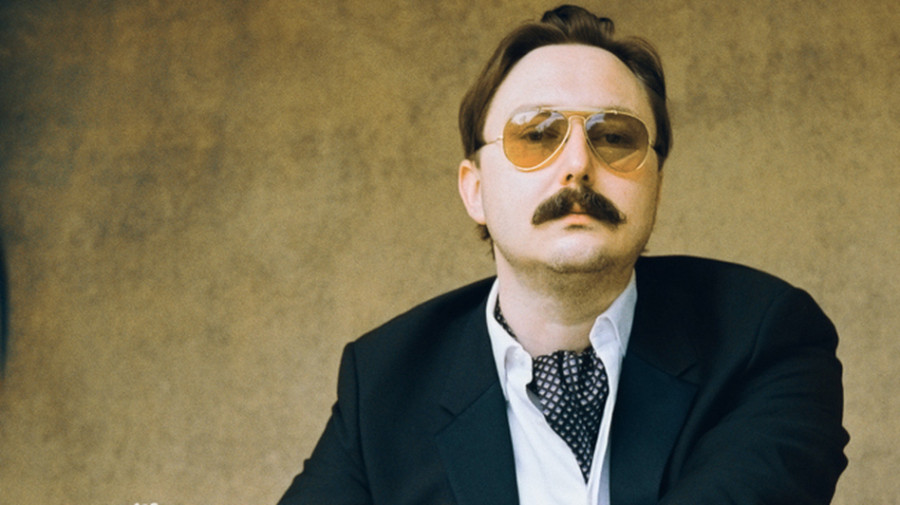 The Daily Show’s John Hodgman is crawling out of your television to stand on stage and tell you jokes and stories. In his latest one-human show, VACATIONLAND, John Hodgman will teach you how to tolerate the great ambiguities of life, such as your death, garbage dumping and city buses.

The Halloween edition of the comedy debate show strives to answers the big questions in pop-culture. First, whose powers make high school cooler: Sabrina the Teenage Witch or Teen Wolf? Then, in the first ever Title Challenge, they pit The Joker versus Hannibal Lecter for who is the most nightmare-inducing serial killer. Yikes! 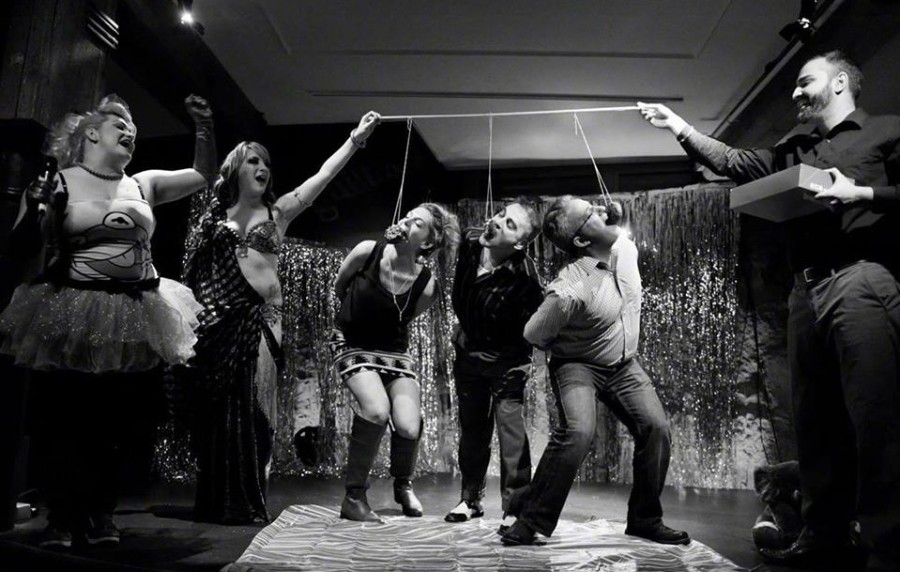 Comedy, burlesque, drag, belly dance and circus acts: get it all at Gastown Cabaret’s first anniversary at Guilt & Company. As sexy as it is funny, Gastown Cabaret even has a Donut Eating Competition! Strap in and hold on tight!

Fresh off of winning two Canadian Comedy Awards, Toronto’s K. Trevor Wilson comes to North Vancouver. He has opened for Louis CK and his award-winning comedy album, Sexcop Firepenis, is also available for your listening and laughing pleasure.

A veteran of Canada’s comedy scene, Mike MacDonald has appeared in such TV shows as The Late Show with David Letterman and the Arsenio Hall Show. As the son of a career Canadian Air Force officer, MacDonald learned at an early age that humour would make him popular. This lesson has helped him to a career that has spanned over 35 years. 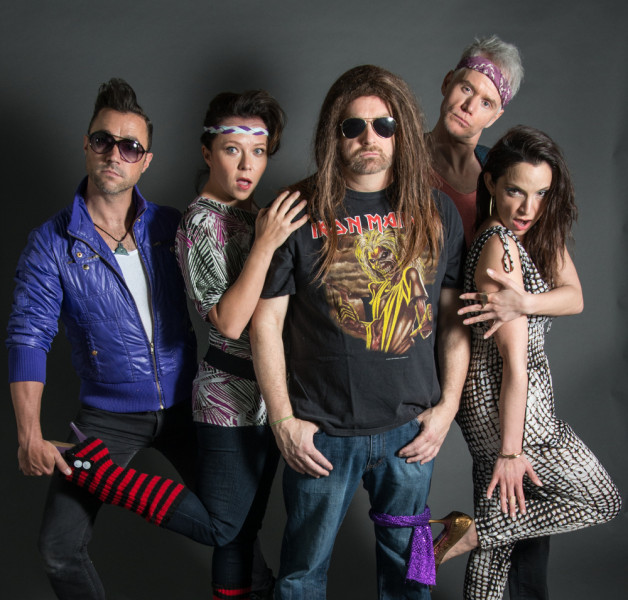 Gerald Gerald Geraldson is Vancouver’s original horror comic. What better way to spend your Halloween than with a stand-up who will leave you gasping for breath from laughing, then out of breath from running away in fear?

The Life Game is an audacious new experiment in radio. Originally developed by Keith Johnston of the Loose Moose Theatre Company in Calgary, each evening a special guest allows improvisers to act out key moments of their life in front of a live audience. The Life Game will air on CBC Radio One in 2016.