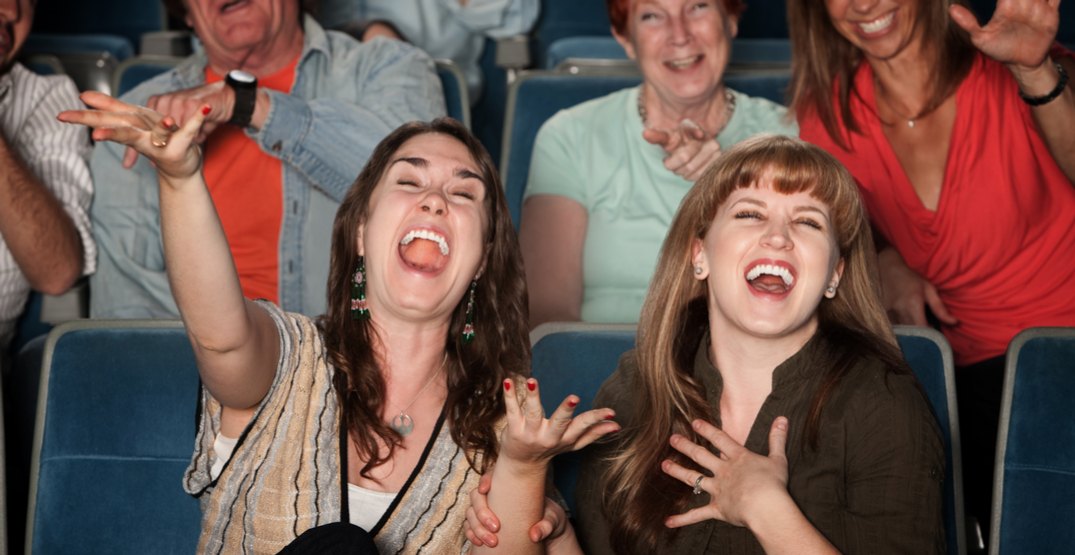 Start your April with a night of laughs in Vancouver! Here is our list of five comedy events to check out from March 30 to April 5. Kevin Smith, Trailer Park Boys, and more. 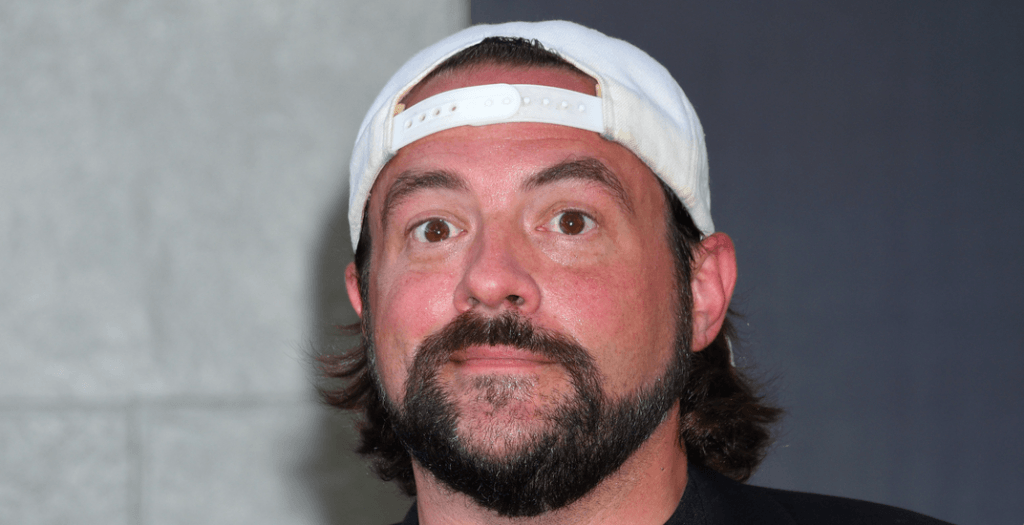 Save the Rio Telethon 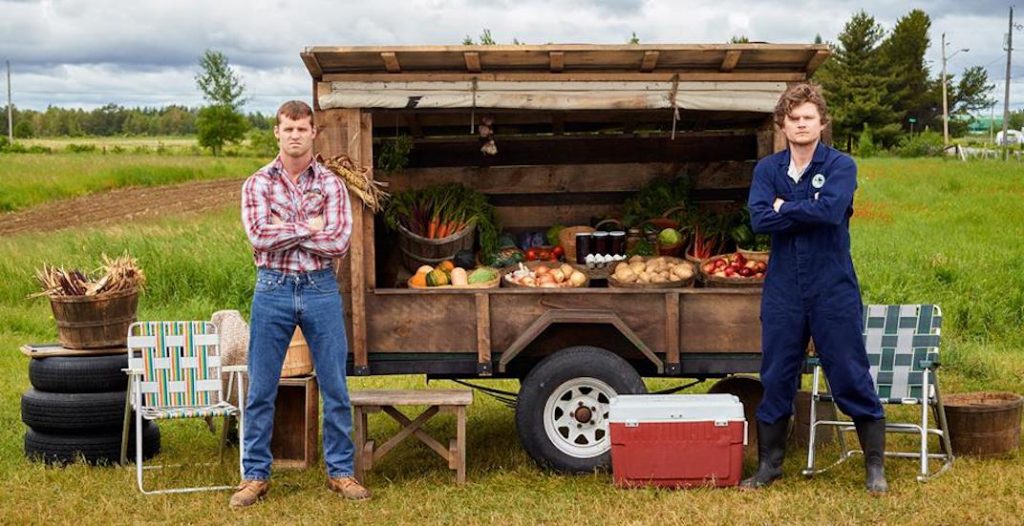