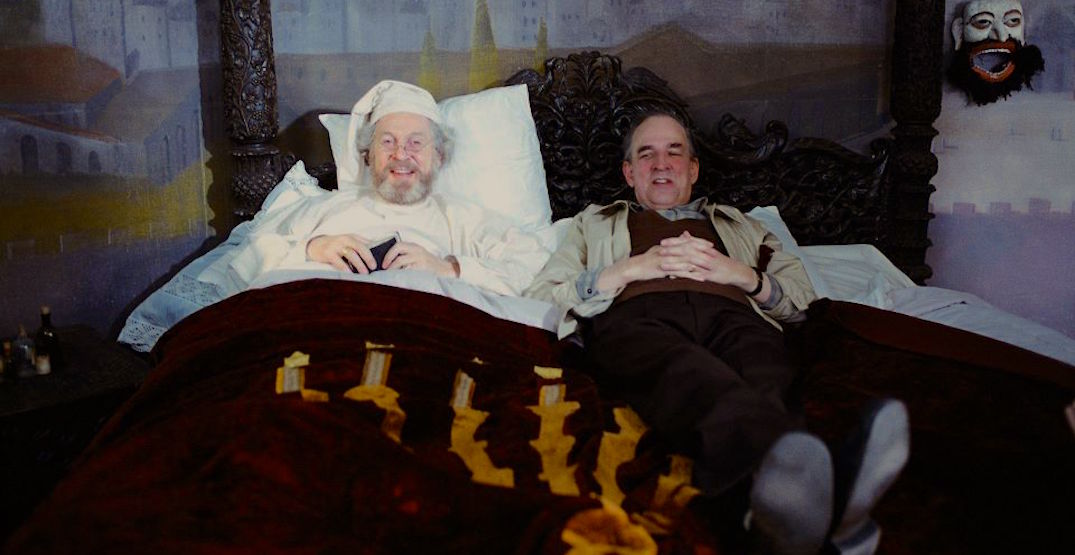 Known as one of the most influential filmmakers of the twentieth century, you can check out some of the most acclaimed films made by director Ingmar Bergman, this Easter weekend.

Jim Sinclair, executive and artistic director at the Cinematheque film institute in Vancouver, said the Swedish Film Institute in Stockholm initiated a restoration project called ‘Bergman 100’ for films made by the Swedish filmmaker, to be showcased in pristine and like-new quality, in honour of his centennial retrospective.

“The Cinematheque, like many other film institutes, is taking advantage of this opportunity to do a retrospective on this occasion,” said Sinclair. “The last one was in 2005 so it’s been about 13 years since we’ve done a big Bergman retrospective.”

Although the kickoff began in early March, the Cinematheque will showcase over 40 of Bergman’s films and the retrospective will be playing all the way towards December.

The institute’s upcoming ‘Easter Weekend Bergman Triple Bills’ will be playing his ‘Faith’ trilogy, with films like Through a Glass Darkly, Winter Light, and The Silence for attendees to enjoy.

Showings will vary as Bergman’s other film All These Women, a light comedy film he directed after making the trilogy, is included in the triple bill selections, which Sinclair noted was a needed contrast.

“The stereotype for Bergman is that he’s this dark, pessimistic Swede but he made all kinds of films and he did make two or three really notable comedies that are quite delightful,” said Sinclair. “Even with some of the darker ones, you know, he’s a human being and he’s a humanist.”

Ticket prices start at $24 for general admission and $22 for students and seniors to see the 18+ viewing. Attendees must have a membership, which is only a $3 fee. You can buy tickets at the box office or online.