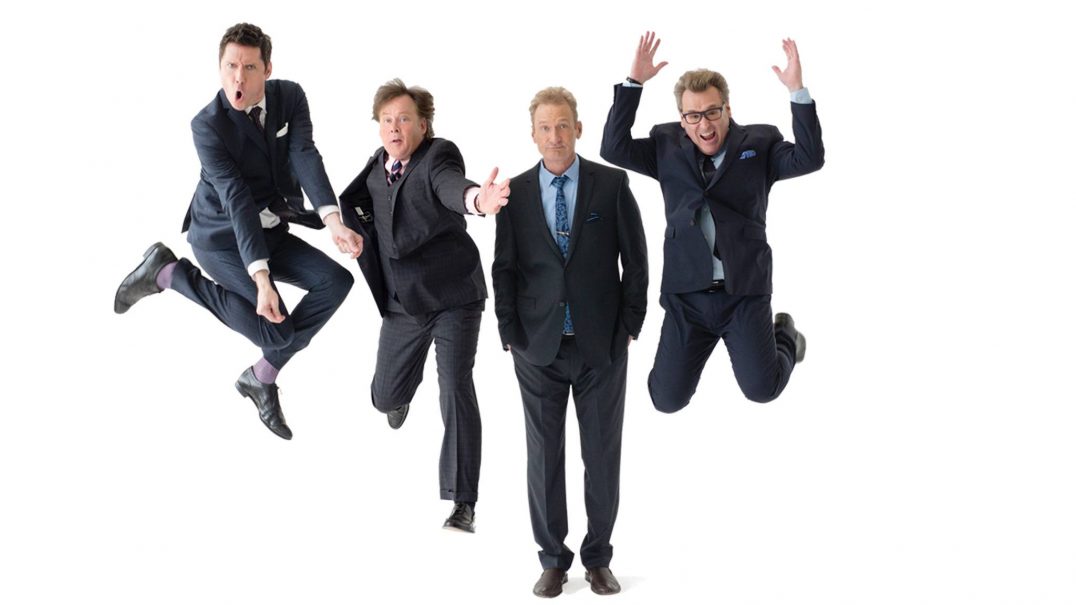 Laugh your way into spring with these 10 hilarious Vancouver comedy events in March. Check out Whose Live Anyways, Savage Love Live!, and more.

What: “Whose Live Anyway?” features Ryan Stiles along with fellow comics Greg Proops, Jeff Davis and Joel Murray. Together, they perform many of the hilarious games made famous on their Emmy-nominated TV series, “Whose Line Is It Anyway?” which aired from 1998 to 2004 and returned to the airwaves in 2013.

The Ladies of Leisure Comedy Show

What: Daniel Sloss has two Netflix comedy specials, performed on Conan a record eight times, sold out his shows across 11 consecutive Edinburgh Fringe Festivals, and received rave reviews from around the globe.

What: table23 consists of improv veterans Jennifer Pielak, Jonathan Chambers, Russ Brummer, Jeff Penner, Brad Rossington and Graham Myers. The Tri-Cities comedy stars are performing at The Woods Studio for one night only.

What: Ever wonder what Jesus was really up between the ages 13 and 30? Or how Jesus reacted when told – “Joseph isn’t your real father!” Find out in this remount of Monster Theatre’s Jesus Christ: The Lost Years.

Shamrocks and Shenanigans at Vancouver TheatreSports 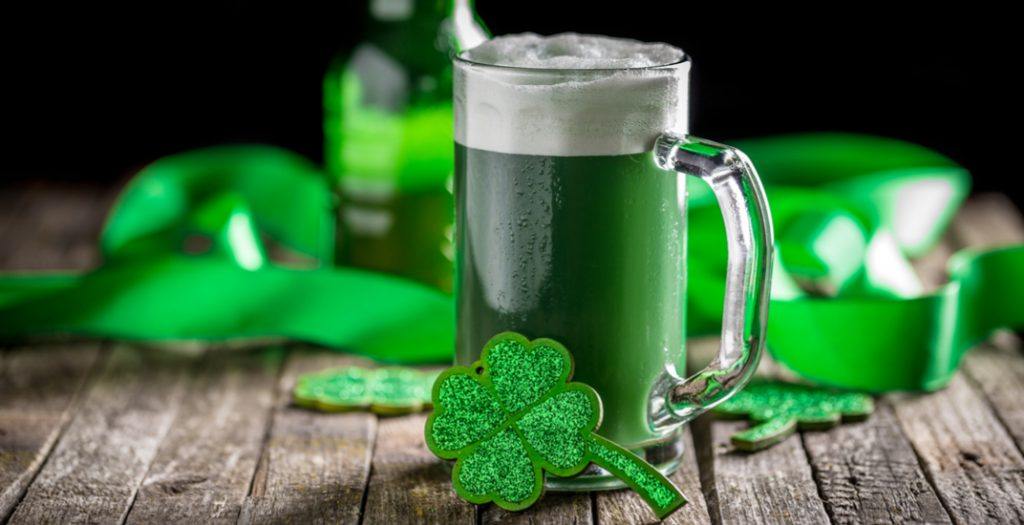 What: Join Vancouver TheatreSports for some fun with all things Irish at Shamrocks & Shenanigans, the improv comedy company’s St. Paddy’s Day celebration on Sunday, March 17. Patrons that night will laugh ‘til their faces hurt at a crazy Celtic version of TheatreSports starting at 7:30 pm. Plus there will be roving Lucky Charm Leprechauns bringing pots of golden merriment to all they encounter and Celtic Colleen improvising custom limericks for guests.

What: As RuPaul’s Drag Race Miss Congeniality and All-Stars S2 finalist, Katya Zamolodchikova brings her stand-up show to Vancouver for the first time this March. Katya is known for her personas and characters, starring in UNHhhh with Trixie Mattel, and appearances in productions like Hurricane Bianca.

What: Who run the world? Girls! Join The Fictionals and special guests on March 20th at the Rio Theatre for the annual Ladies Against Humanity special. Some of the funniest women from around Vancouver will bring CAH to life during the live tournament, give out sweet prizes, and crown the next Most Horrible Person in Vancouver. 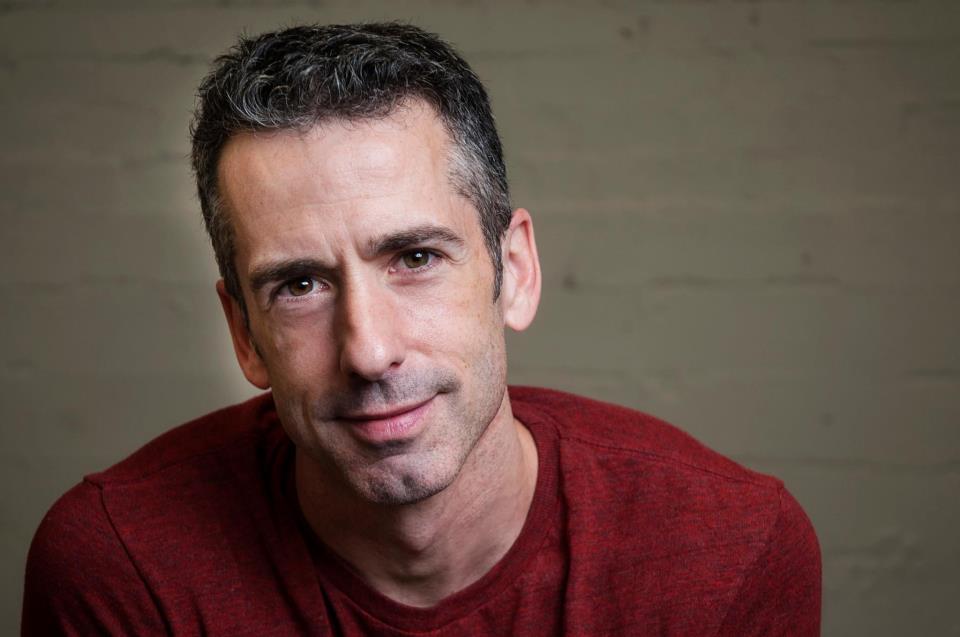 What: The Savage Lovecast is coming to Vancouver for a live performance of Dan Savage’s popular sex-and-relationship-advice podcast. Join Dan, Nancy, the tech-savvy, at-risk youth and get all of your questions answered live on stage. With special musical guest Rachel Lark and comedian Corina Lucas.

What: While navigating the troubled waters of romance, school and family, Archie and the gang become entangled in yet another dark and sexy Riverdale mystery: A masked figure is trying to ruin Prom/ Who is the masked figure? Will prom be saved? How many lurid and steamy scenarios can Archie and his friends possibly endure? Find out at Riverdale Burlesque.