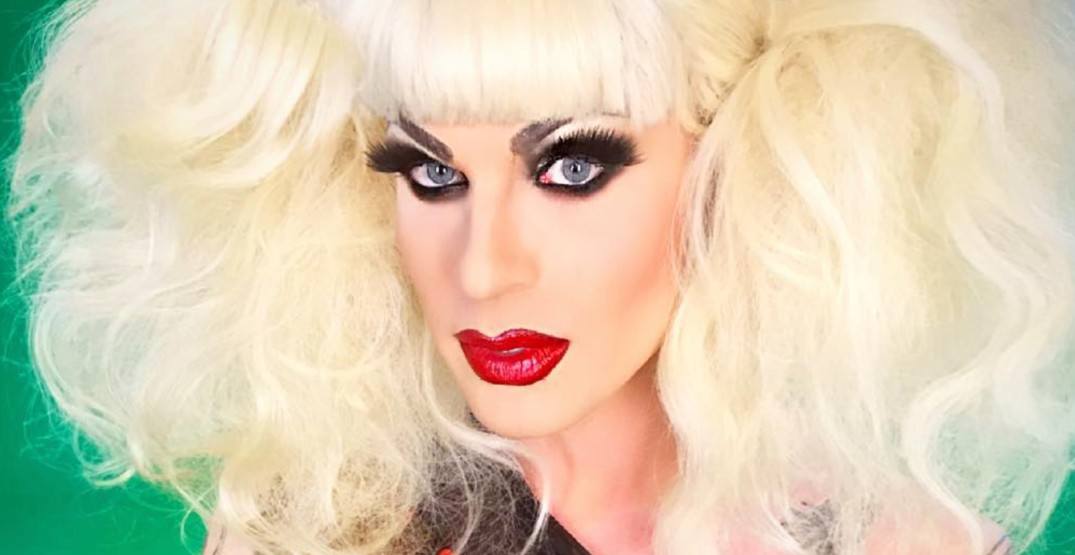 Heads up RuPaul fans, another queen is coming to town.

Season seven favourite Katya Zamolodchikova will be ending her comedy tour at Vancouver’s Theatre. Katya’s first show scheduled on March 19 sold out quickly. Due to popular demand, a second show has been added on March 18.

Tickets for the second show will be on sale on January 25 at 10 am PT on Eventbrite.