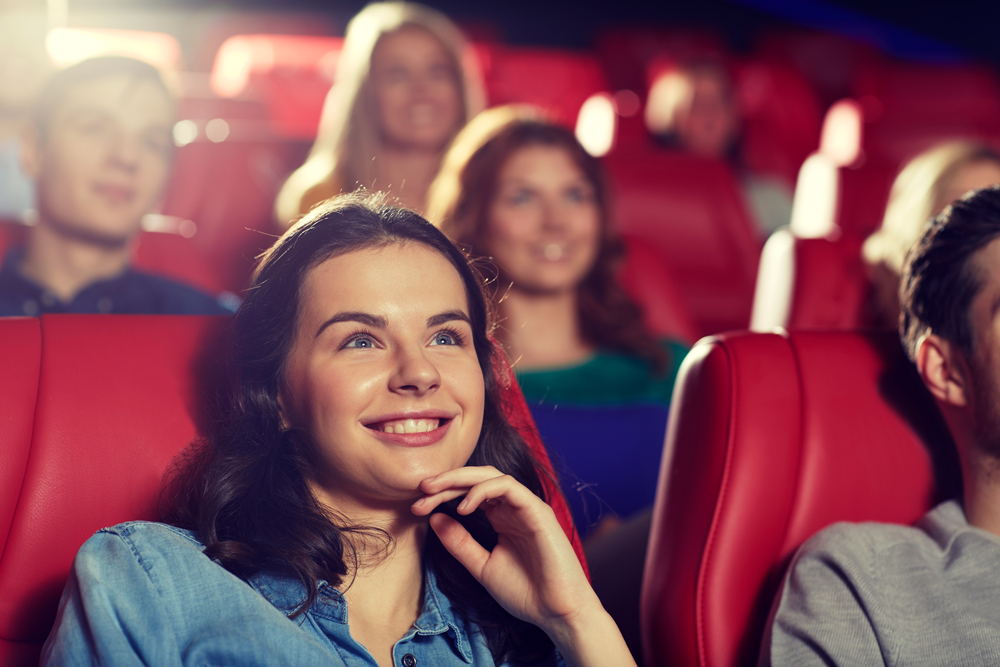 Start your March with a few nights of laughter! Sasheer Zamata, the Vancouver Comedy Awards, and more, are all coming this week.

Here is our list of five comedy events to check out in Vancouver from March 2 to 8. 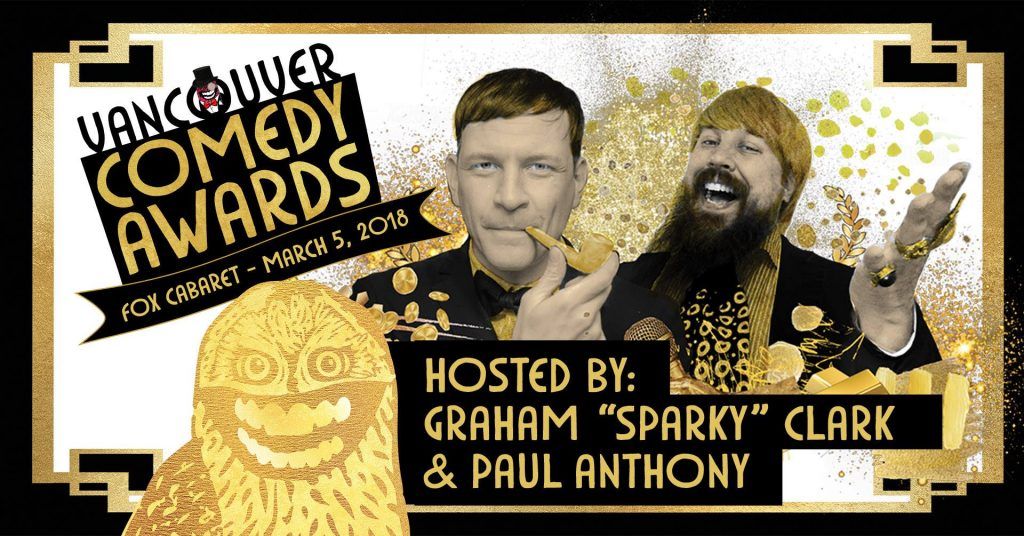