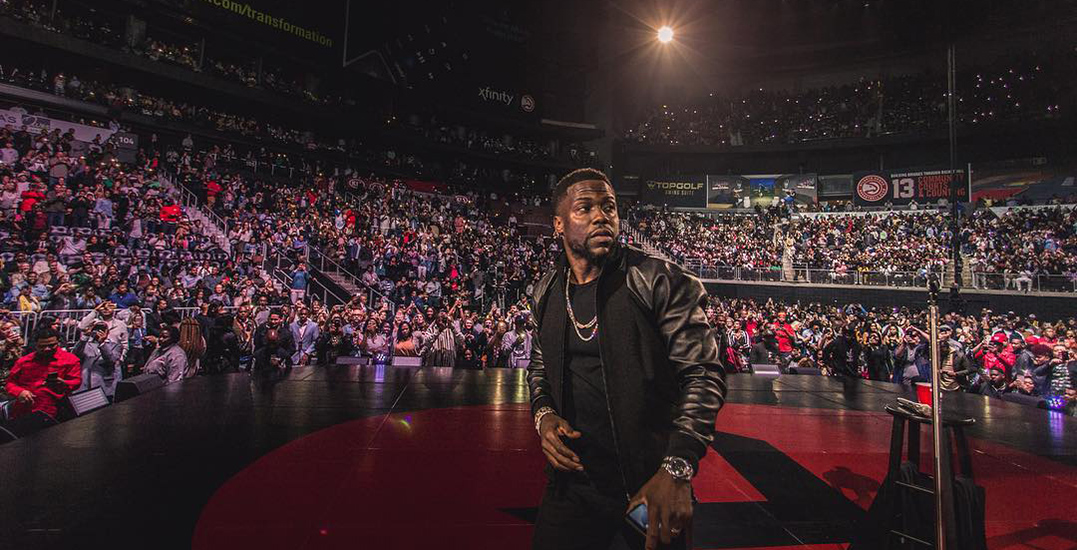 Get some laughs into your life this month! From Steve Hofstetter to Preacher Comforts, and Kevin Hart, here is our list of 10 great comedy events in Vancouver this June.

So There I Was…In High School 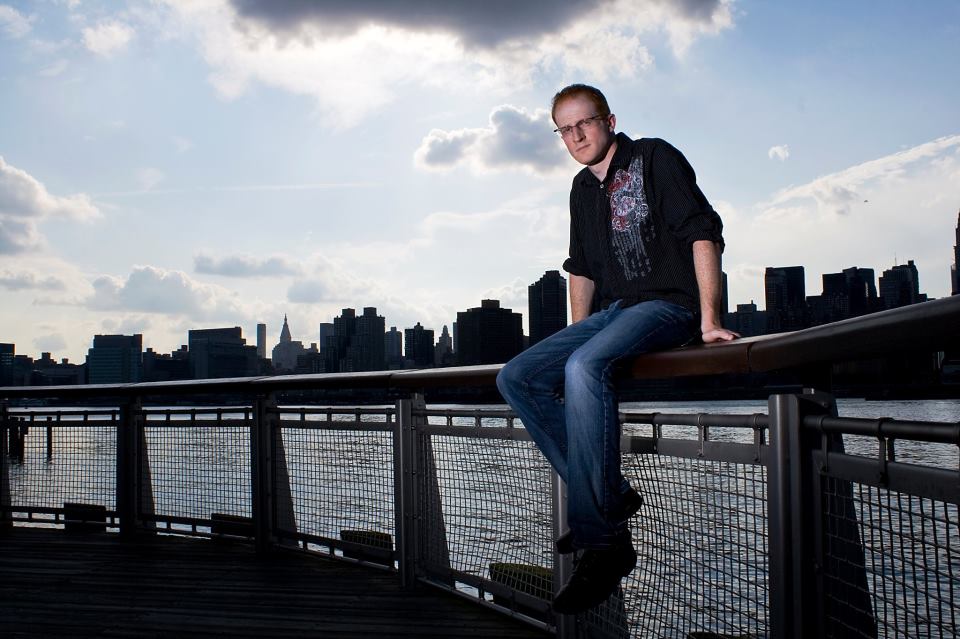 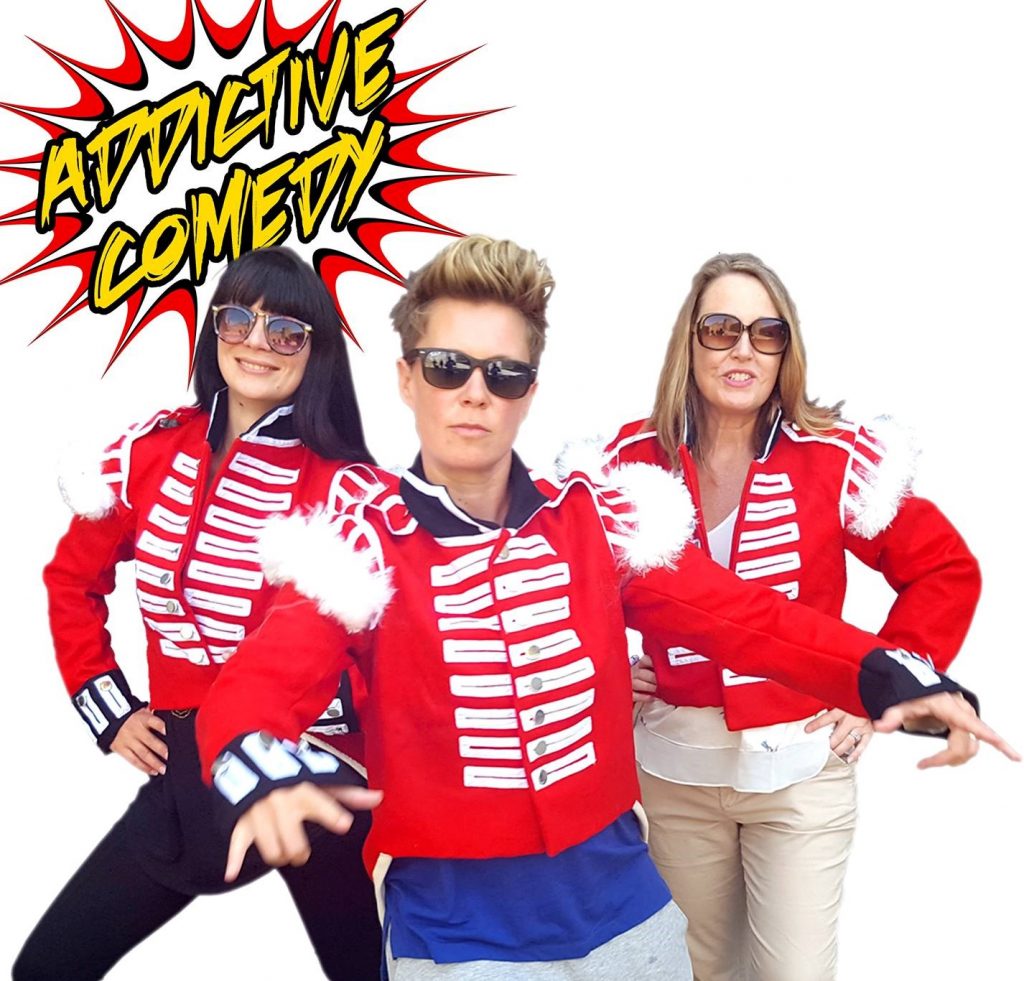 Improv Against Humanity: Maple Madness at the Rio Theatre