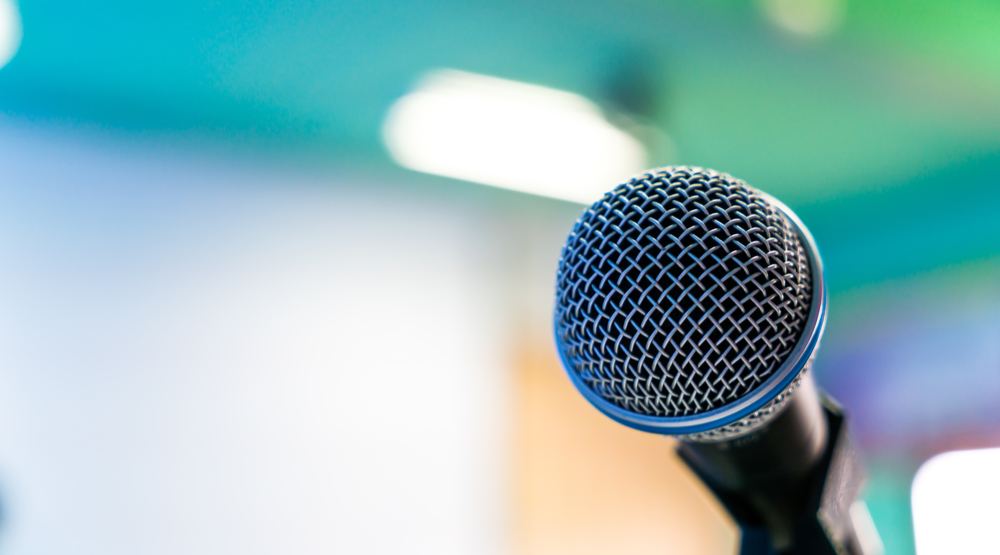 Start your summer with a night of laughter! Here is our comedy checklist from June 16 to 22, including stand-up, improv and storytelling.

Laughter is the Best Medicine (XI) 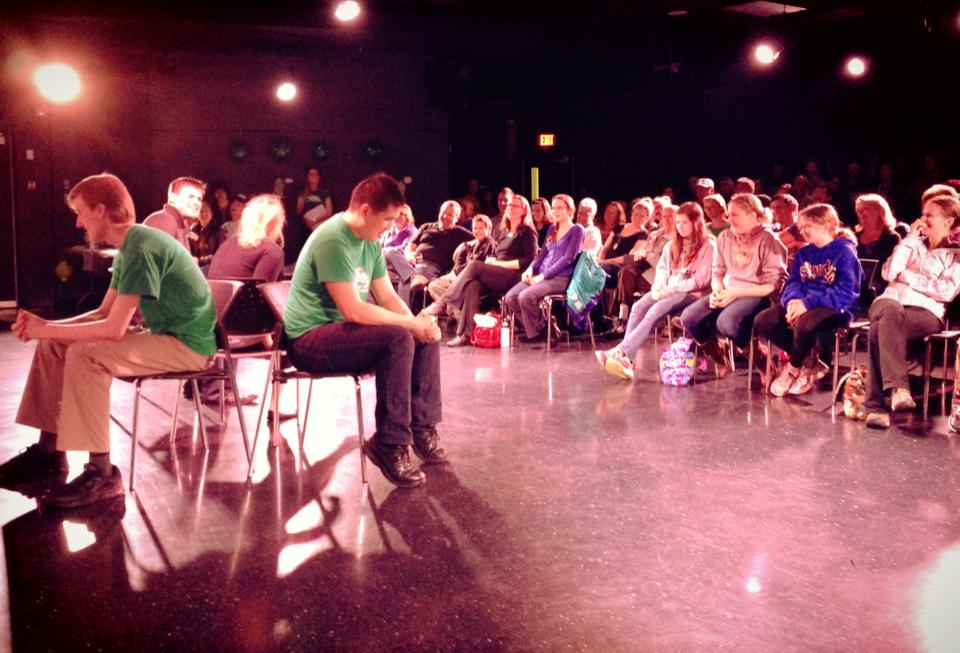 Shakespeare After Dark – The Anniversary Show! 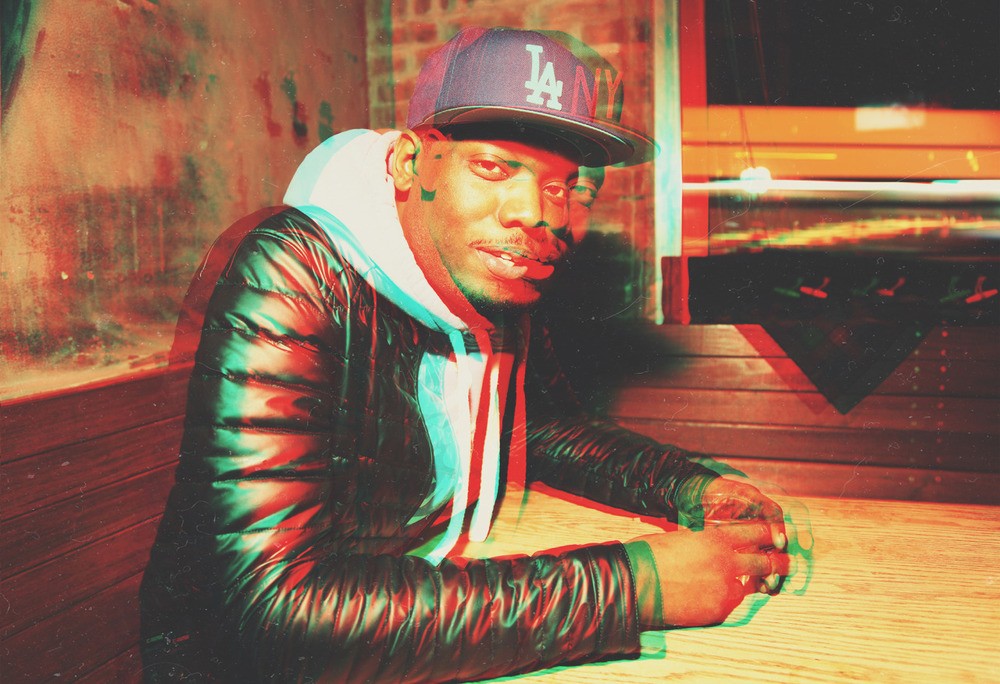