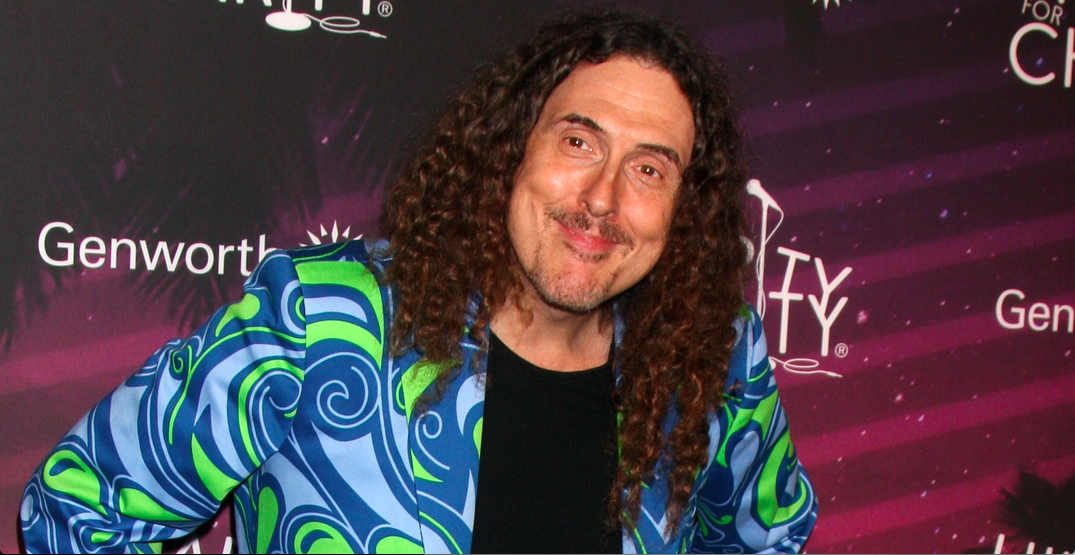 Keep the laughs going this August with these 10 fun comedy shows happening in Vancouver. QUEER as JOKES, “Weird Al” Yankovic, and more.

What: Plantasia is a brand new cabaret show that explores our personal relationships with gender through the evocative natural matter of flora and fungi. Featuring drag, burlesque, song, dance, circus arts, and spoken word, the group of trans and GNC artists will create a night of botanic beauty. Plantasia will be donating all profits made over the night to the Trans Alliance Society, a registered non-profit which supports the BC transgender community through support, education, outreach and advocacy.

What: Known for their high-quality hilarity, Vancouver TheatreSports (VTS) will have locals and tourists alike laughing until their sides ache. Not only are they affordable (tickets start as low as $10.00 online!), but VTS is a registered charity too, so you’re laughing for a good cause.

There is a show every night – check out their schedule below and then go get your tickets at VTSL.com.

When: Every day throughout the summer
Time: Various times
Where: The Improv Centre – 1502 Duranleau Street, Granville Island, Vancouver
Tickets: Online 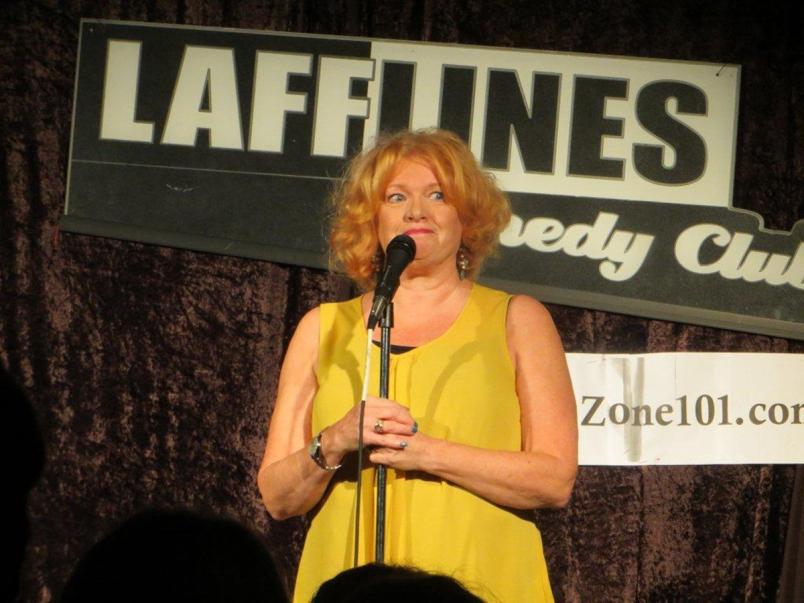 What: BC’s funniest new female comics will be bringing their best comedy chops to the stage as they compete to move on to the finals. Judges and audience combined votes will be tabulated to determine the winners. Audience votes alone will choose the Fan Favourite and they will move to the finals too. Hosted by Janice Bannister and Laughter Zone 101.

What: Stand-up comics and other comedic artists are invited to test their material at The Bomb Shelter Open Mic every Thursday. Featuring a variety of hosts and produced by Rawsome Comedy at the new Caveman Cafe. 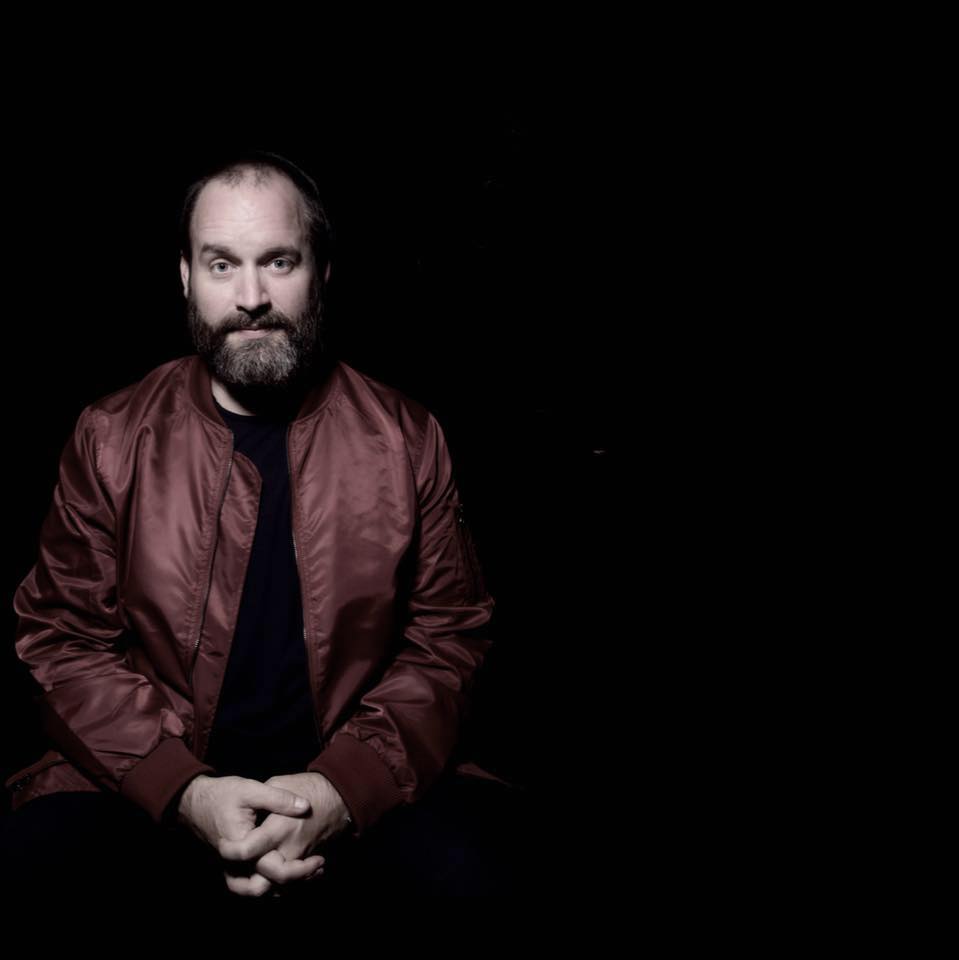 What: “Weird Al” Yankovic is the biggest-selling comedy recording artist in history, and he’s coming to Vancouver and Abbotsford as part of his just-announced Strings Attached Tour. Best known for his hilariously irreverent parodies of hit songs, including “Eat It,” “Like A Surgeon,” “Smells Like Nirvana,” “Amish Paradise,” “White & Nerdy,” and “Tacky,” Weird Al will be performing a “high-energy, rock and comedy show featuring costumes, props, a video wall, and – for the first time – a full orchestra.”

What: Three epic improv duos will face off at Vancouver Improv Fight Club at Cafe Deux Soleils. Through comedy games, referee challenges, and a VIFC jam, the Hardcore Hilarity champion will be crowned. The winner of the first half will also get to choose the stipulation in the second half of the show.

What: Jak Knight is an LA-based comedian, writer, and actor whose stand-up special can currently be streamed on Netflix. Jak has performed on The Meltdown with Jonah and Kumail, @Midnight, and Adam Devine’s House Party. Zack Fox has written for The Eric Andre Show, and co-wrote and acted in Flying Lotus’ horror-comedy “Kuso,” which premiered at the 2017 Sundance Film Festival. Fox hosted the long-running Red Bull Radio show “‘Bruh’ with Awful Records,” with guests ranging from SahBabii to Rico Nasty to Thundercat, and was a host for VICELAND’s nightly cable show, VICE LIVE.