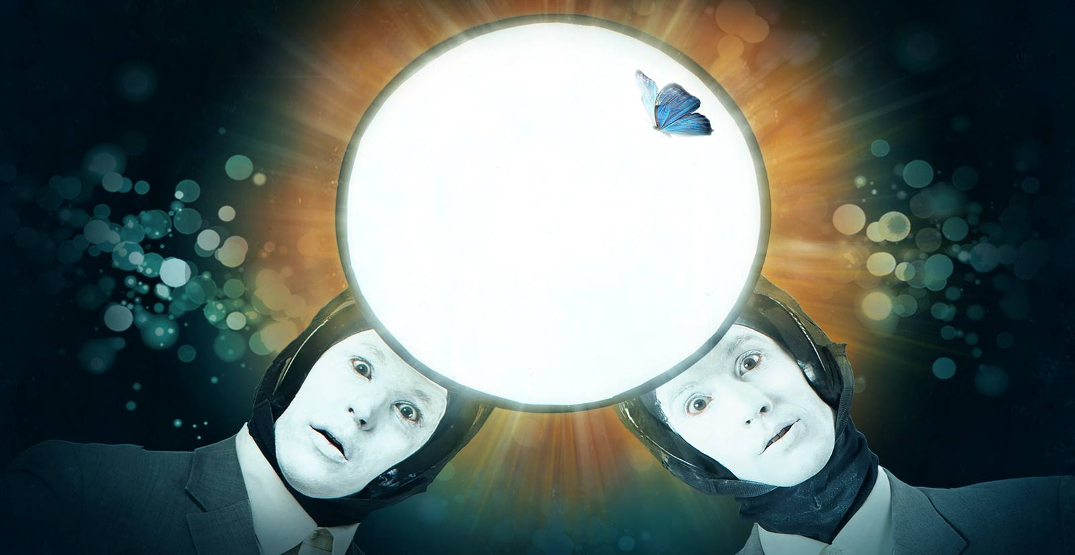 Laugh your way through the end of April, with improv, stand-up, theatre and more! Here are five comedy shows to check out from April 27 to May 3.

James & Jamesy in the Dark 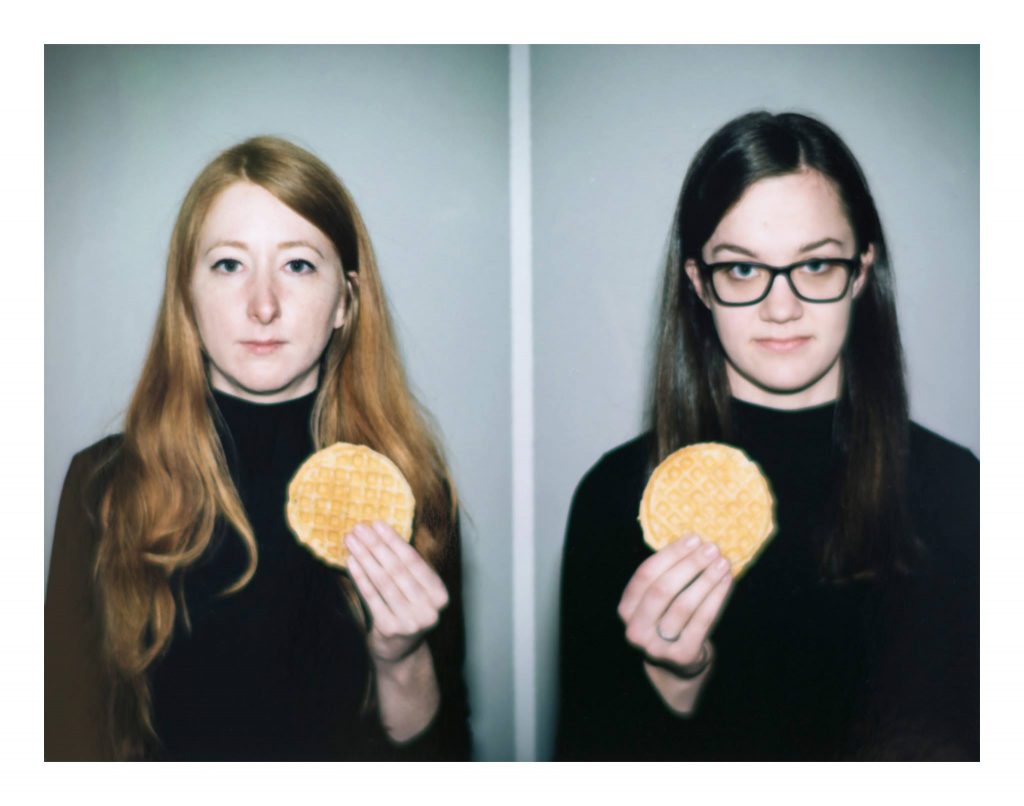 The Money Shot by Neil LaBute 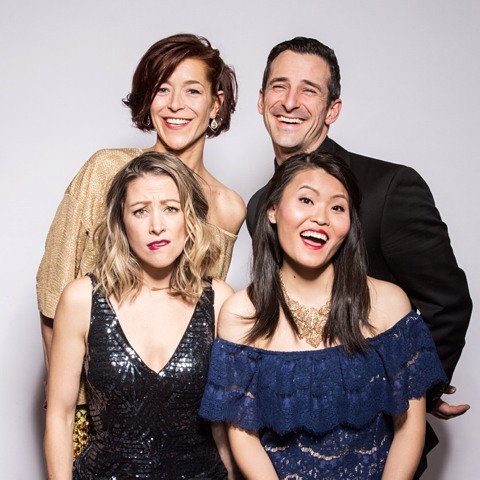