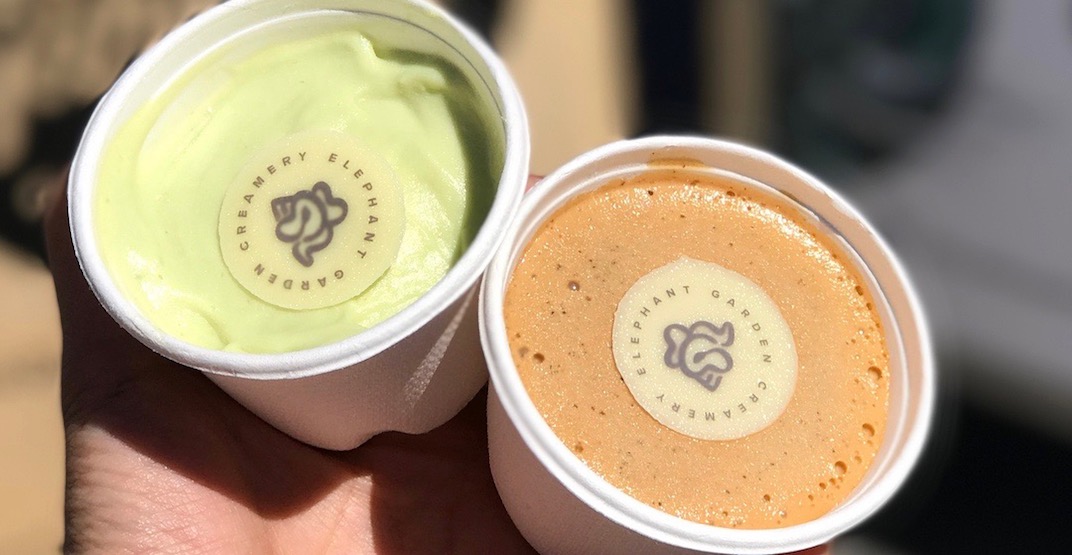 East Vancouver can look forward to some pretty sweet stuff this summer, and one of the sweetest is likely going to be the opening of a brand new ice cream parlour, Elephant Garden Creamery.

While the brand itself has been around for years, its creator Betsy Ng is looking forward to selling handcrafted ice cream in her brick and mortar shop when it opens in late summer.

A post shared by ELEPHANT GARDEN CREAMERY (@elephantgardencreamery) on Feb 16, 2018 at 10:02am PST

While Ng has yet to release an exact address, she did say the new dessert destination would be in the Grandview-Woodland area, and that patrons can expect ice cream made with Asian influences in mind.

Back in February, Ng told Daily Hive via phone that the opening was slated for June if renos went along as planned, we’re still hoping for a late-summer opening, but we were told Elephant Garden is currently waiting on some permits.

A post shared by ELEPHANT GARDEN CREAMERY (@elephantgardencreamery) on Nov 15, 2017 at 1:13pm PST