With the world facing a refugee crisis of historic magnitude, members of Vancouver’s performing arts community are holding a benefit fundraiser on November 16 at Fox Cabaret for refugees in Vancouver and overseas.

University student and comedy fan Hannah Maté was inspired to organize Near & Far – A Benefit for Refugees after seeing the photo of a dead three-year-old Syrian refugee washing up to the shores of Turkey. 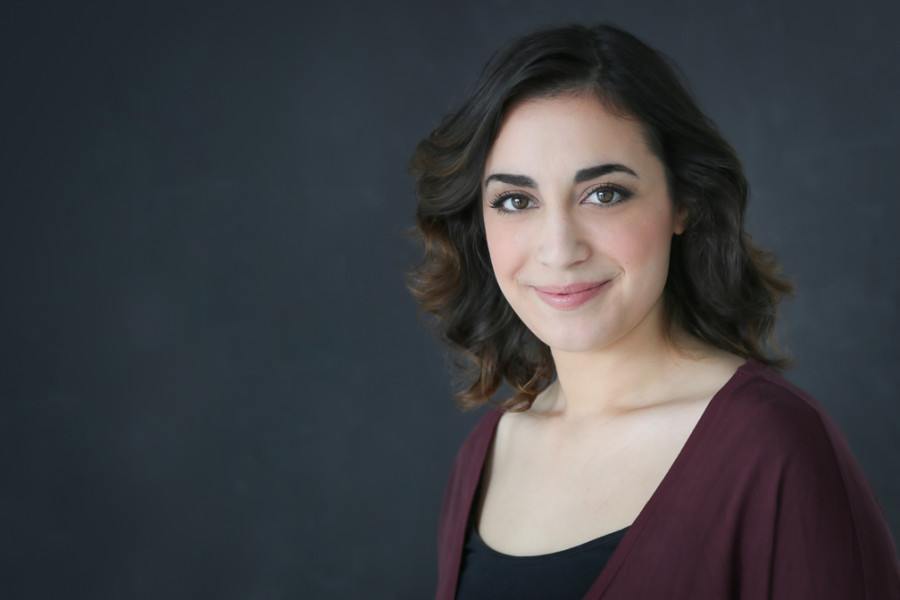 “I was shocked and upset by the photo, and wanted to do my part to help the situation,” said Maté. “I thought a good way to give back would be to bring the music and comedy communities together, so I made a call out to my friends.

“The response was immediately positive, with comedians, musicians and even my roommate Evelyne Russell pitching in to help. Everyone has been so generous with their time and talent.” 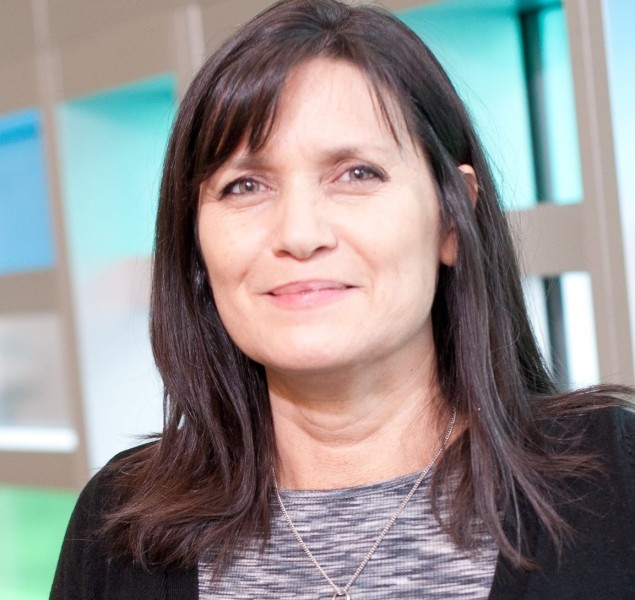 All proceeds from the benefit will be split between The Inland Refugee Society of BC, who provide assistance to refugee claimants (those hoping to gain permanent status in Canada) from all over the world, and Basmeh & Zeitooneh, an organization based out of Lebanon and Turkey who works with Syrian refugees providing a long list of essential services including medical care, shelter, food, and an arts and cultural centre and “peace education” for children, and more. Online donations are also being accepted by those unable to make the live show. 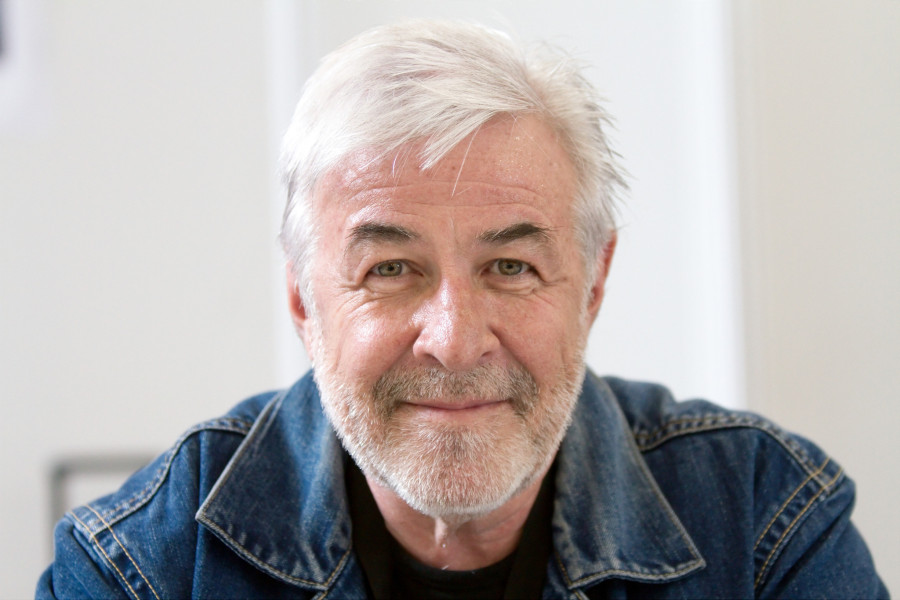 “At the end of the night, I want people to take away an increased awareness about the refugee crisis and Canada’s role in the situation,” said Maté. “I also hope people get inspired to take action in tangible ways that will make a difference both locally and globally.”

Stand-up comedian Ross Dauk is hosting the benefit and promised a special evening for attendees.

“The lineup is spectacular, with some of the best comedians and musicians not only in Vancouver but in Canada on the bill,” said Dauk. “We’re all coming together to make something special happen, and that’s a good way to spend a night.”

Near & Far – A Benefit for Refugees