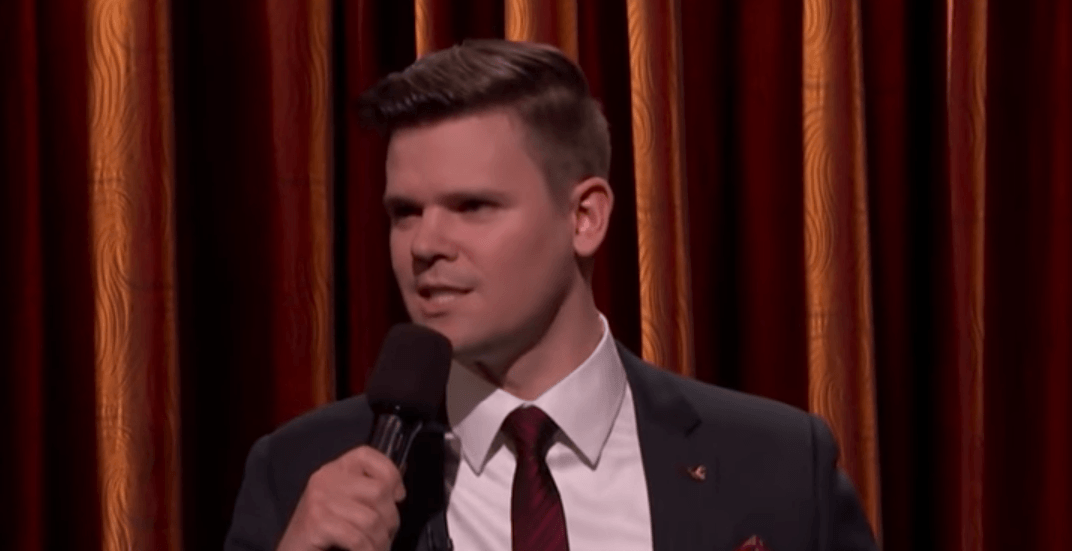 A new show coming to Netflix in January will feature a Vancouver comedian as part of its cast.

Billed as a “global first of its kind,” Comedians of the World will feature 47 different comedians from across the globe.

Among these will be Vancouver’s own Ivan Decker.

“It was such a treat to be part of this series,” said Decker on Facebook. “I really hope you all enjoy it.”

According to a release from Netflix, each comedian will perform a half-hour stand-up special, and all episodes will be released at once.

“With this event, we’re creating a true comedy festival experience for our members where they can scour the globe from home to find some of the freshest voices in comedy.”

Last year, Decker appeared on an episode of Conan, where he performed a stand-up set to a very receptive audience.