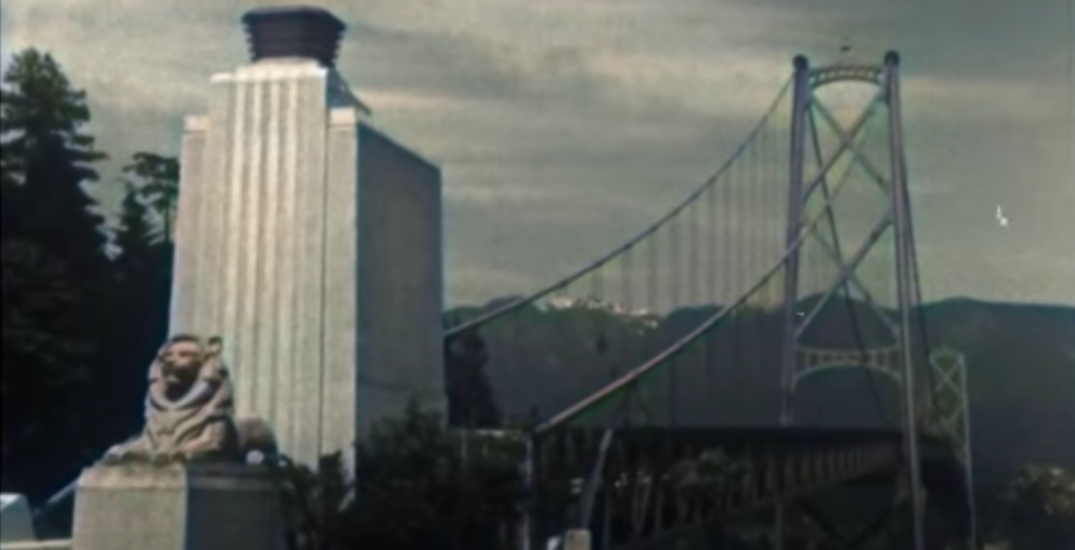 A Vancouver man’s COVID-19 hobby has brought the city’s past to life.

Rohan Vijay began colourizing historical photos and videos of Vancouver when the city entered a lockdown several months ago.

He compiled the restored footage into a short film and shared it on his YouTube channel, History in Color. The seven minute video has racked up nearly 20,000 views to date.

“We have always visualized the 18th century or early 19th century period through black and white photos and videos,” Vijay told Daily Hive.

“I believe colorizing these photos [and] videos will add a new life to them and also bring the people closer to the past.”

From the North Shore Mountains to downtown Vancouver, Vijay’s video captures the city as it was nearly 80 years ago.