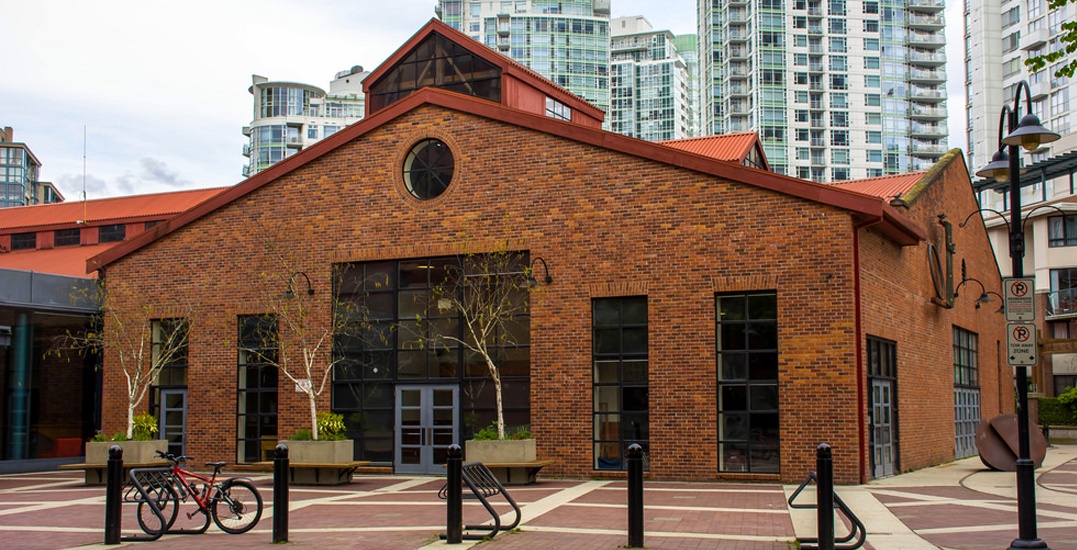 The City of Vancouver has announced that it will open two community centres to residents of the Downtown Eastside during the COVID-19 pandemic.

“These facilities will be staffed 24/7 by non-profit workers from BC Housing,” Mayor Kennedy Stewart told reporters.

Stewart adds that city staff, alongside Vancouver Coastal Health and BC Housing, are working to secure additional living areas such as hotel space.

Sadhu Johnston, City Manager for the City of Vancouver, says that activating community centres is crucial for protecting all residents.

“Deploying them in this way is critical to try to prevent the spread of the virus and mitigate the demand on our health care system,” he says. “Many people experiencing homelessness are more likely to experience health issues and may be at greater risk if exposed to the virus,  therefore this is an essential measure to protect all Vancouver residents, including those who are most vulnerable.”

Handwashing stations and several other portable washrooms have also been deployed in the DTES, with dozens more expected.

Johnston says that the City will continue to look at other methods for housing including hotels and other public facilities in Vancouver.

On Wednesday, BC Health Officers announced 42 new cases in the province, bringing the total number to 659. By region, there are 339 cases in Vancouver Coastal Health, 218 in Fraser Health, 47 on Vancouver Island, 46 in the Interior and nine cases in the north.