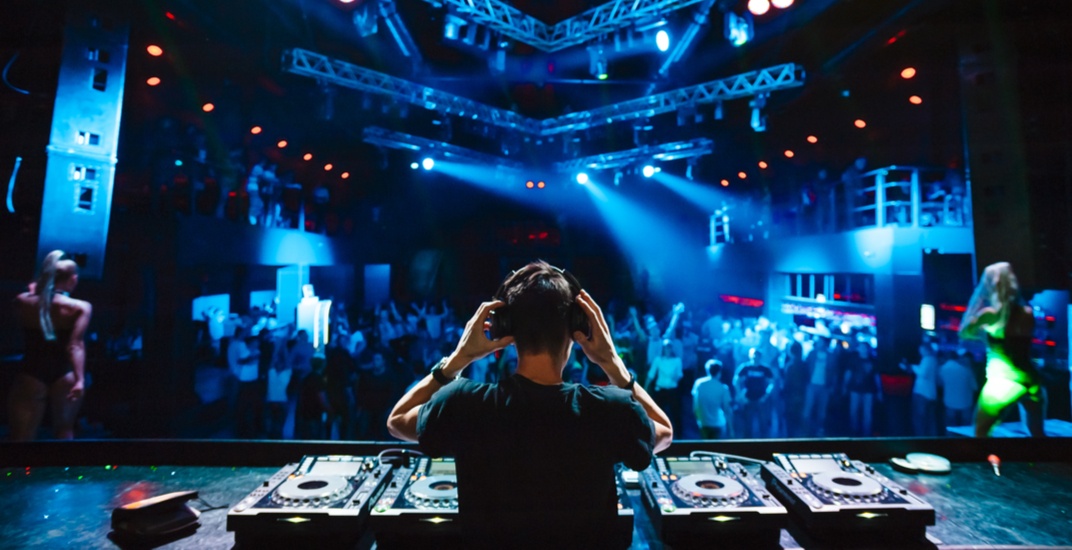 DJ at a club night (glazok90/Shutterstock)

From Bowie Ball 2018 to Lil Xan and more, here is our rundown of 10 can’t-miss Vancouver club nights taking place in January. 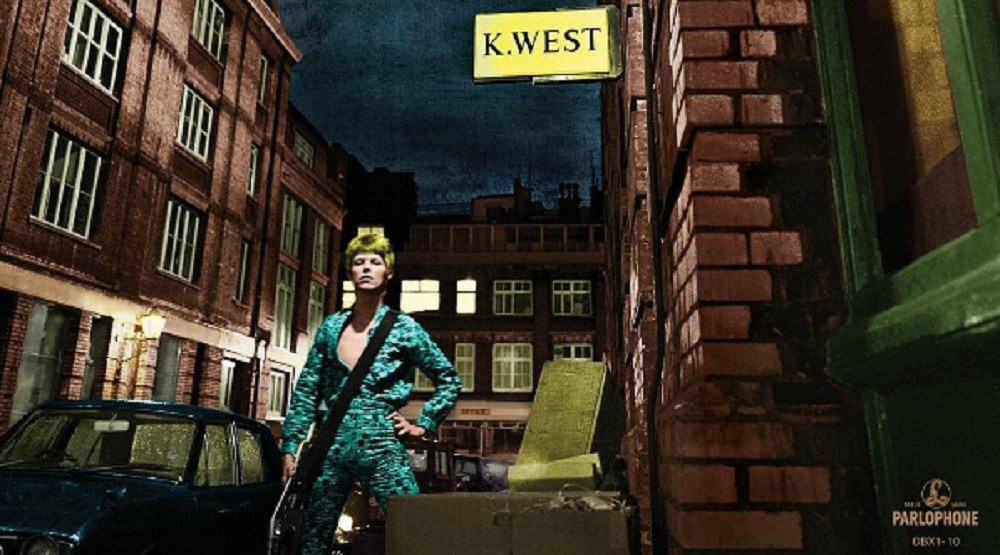