A recent tweet of mine kicked off a brouhaha (a weekly personal goal) when I commented on a story about the City of Vancouver’s decision to start charging for parking at City Hall.

It seems to me that this decision erects yet another barrier to Vancouver’s corridors of power, and that it’s actually undemocratic. So I tweeted about it—albeit with a little bit of sass, and a little less eloquence.

Immediately, the transit- and bike-loving trolls pounced. Predictably, these prophets of anger completely missed the point. I’m not anti-transit, anti-bike, or even anti-getting-off-your-butt-and-walking to 12th and Cambie.  I love to walk! My point is that by introducing unprecedented parking fees at City Hall, Council is monetizing a basic right to speak with elected officials.

Further, at a City Hall where it can literally take DAYS to speak with the person you’re there to see, these fees place financial and time restrictions on people’s ability to wait around for their moment. As a result, the fees make City Hall less accessible, less friendly, and ultimately, less democratic.

And that’s a trend we are seeing with this new Council.

Less than one year ago, this Council was elected to a four-year term. Gone ENTIRELY from City Hall (as per the voters’ wishes), is any sign of Vision Vancouver. The new mixed Council is comprised of 11 people from five different parties (I count the mayor as an NDPer because, well, he is). It was elected to do things differently, and that’s what they are doing, right? Right?! Nope.

Don’t get me wrong—we need to keep our staff and Council safe—but beefed up security has ramifications beyond securing our politicians and their staff.

The symbolic nature of it cannot be underestimated. The new security measures were put in place because, during my tenure there, City Hall experienced regular disruptions from residents and advocates from the DTES. On two separate Council days, organized groups from these communities took over the Chamber and Councillors’ seats, and on another occasion, they barricaded City Hall and actually chased members of Council down the street— and not like adoring Beatles’ fans. We survived unscathed without having felt physically threatened, local TV news reporters were delighted, and we lived to fight another day.

But, as a result, new security was added on Council days. And since then, even more has been added. By this new Council. One member of which is Jean Swanson, a former protestor at aforementioned Council takeovers.

There are now half dozen security personnel stationed at entrances and key points of access inside City Hall, a more than 50 per cent increase in security. How much is too much? A high security presence funded by taxpayer dollars could understandably scare away some people who don’t agree with a police-like state at the hub of local democracy. This is exacerbated by the fact that once—or if—you get past the wall of security, you are confronted by the manifestation of another recent Council decision: a shortened speaking time for residents, down from five minutes to a maximum of three.

As a retired councillor, I know for a fact how…tedious it can be to sit for hours on end listening to people share their opinion on one issue or another. But I never found it to be over the top. Sure, meetings would sometimes go long or late, but such is the nature of public service. The meetings obviously always came to an end. But now this Council is saying, Sorry, people, we want your opinion, just not too much of it. Shortening speaking times is one more shot across the bow of democracy. 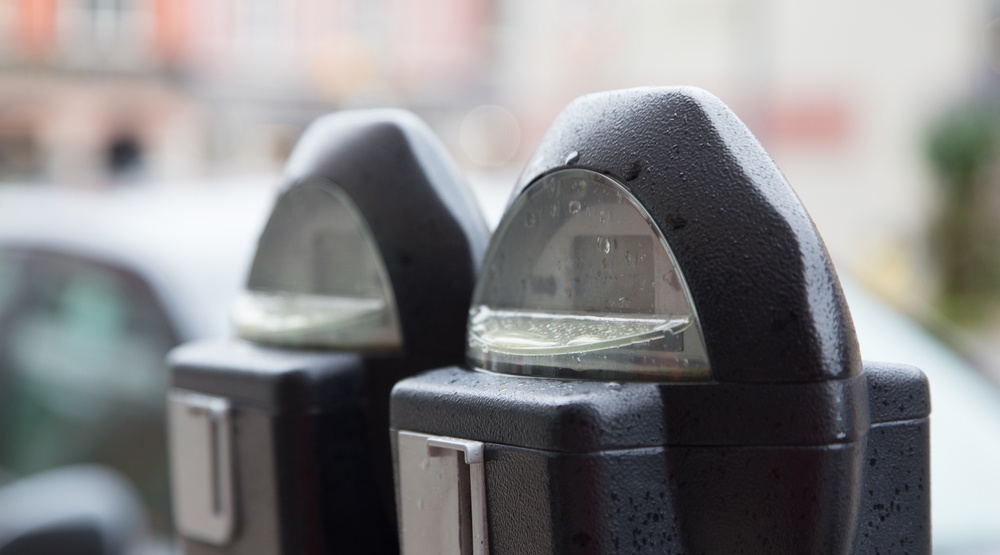 At what point will any of these restrictions be lifted? And, will we still have to pay to visit City Hall (by car) if they do? This new pay-parking regulation is only required during the day, so public hearings and other evening meetings are spared. But most meetings at City Hall are actually during the day, not to mention those daytime services people access every day there—paying taxes, meeting with staff or councillors, or popping in to watch Council do their thing in the Chamber.

No —to me— this new tax is just another way to discourage people from coming to City Hall. Sure they can take a bus or ride a bike, or just pay for the parking, but it is another symbolic move indicating City Hall is closed for business for you, me, and everybody else, no matter which mode of transportation you prefer.

So please, before you get your spokes in a knot about me being some kind of car-loving freak, think about democracy. Think about access. Think about having the time to connect with your elected officials and ensure your voice is heard. And no matter how you get to City Hall, think about the future of Vancouver and ask yourself, who at 12th and Cambie is responsible for building a fortress instead of a home for local democracy?

I’d tell you to go up there and complain, but it will cost you. Cash for access, if you’re driving.

George Affleck is a retired Vancouver city councillor, co-host of the podcast UnSpun with Jody Vance and George Affleck, and founder of Vancouver marketing firm Curve Communications. You can connect with him on Twitter at @george_affleck. 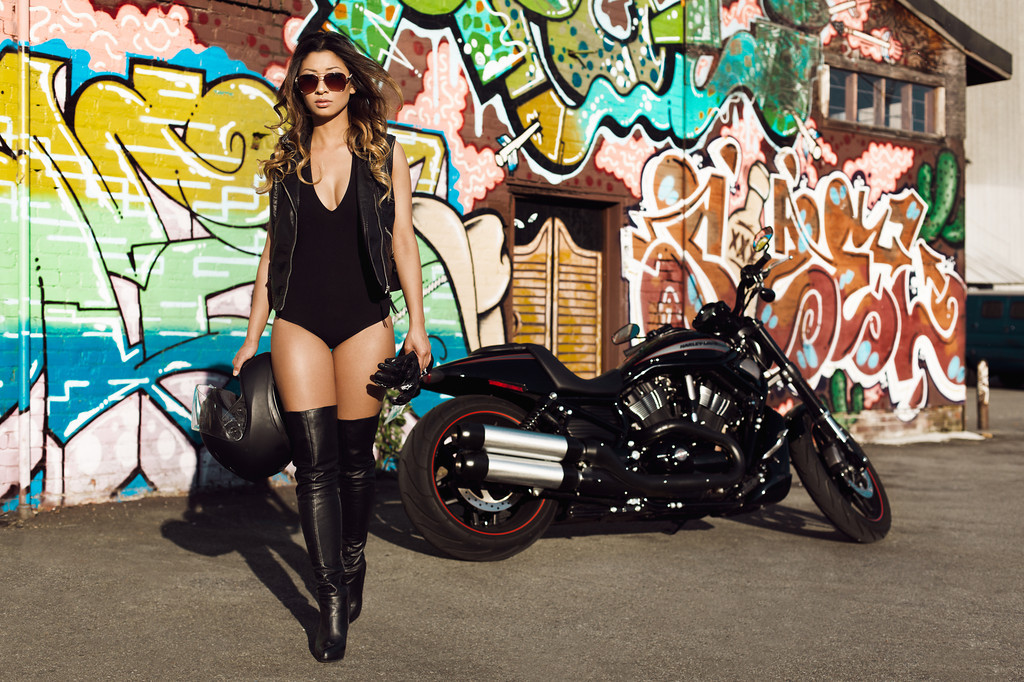