The ballots are in and Vancouver’s newest City Council can be confirmed. Incumbents, largely Vision Vancouver party candidates, have dominated the ten seats in Vancouver City Council.

With the election of candidate Melissa De Genova, a Vancouver Park Board Commissioner, the Non-Partisan Association (NPA) has made headway into City Council by adding one additional seat for a total of three seats.

Gregor Robertson was re-elected for a third term as the Mayor of Vancouver with 83,529 votes, besting NPA challenger Kirk Lapointe’s 73,443 votes. 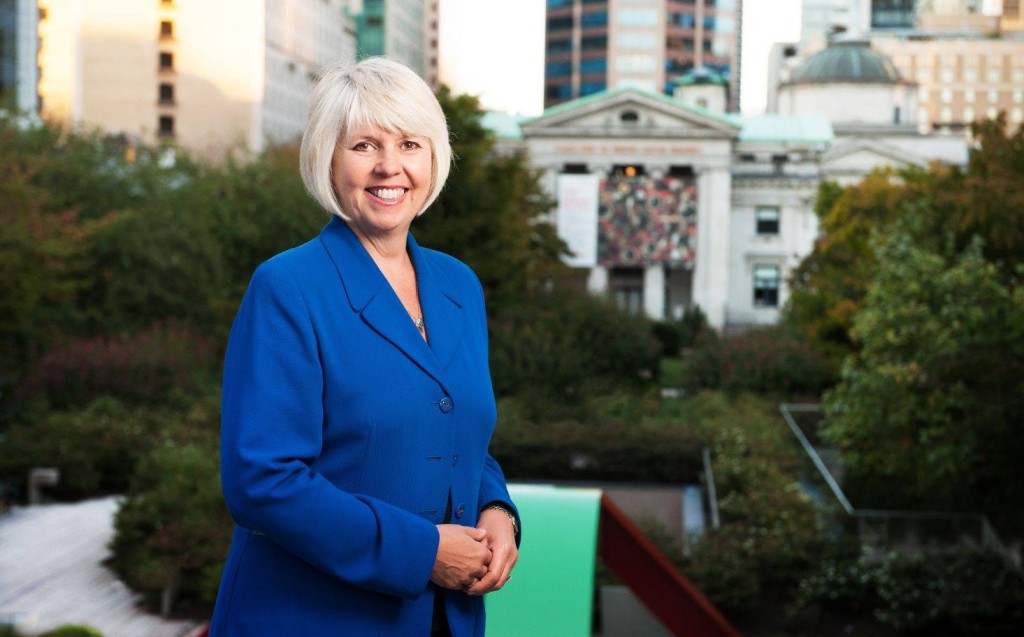 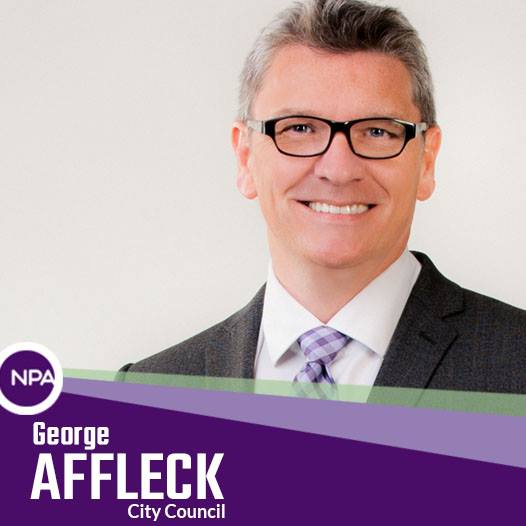 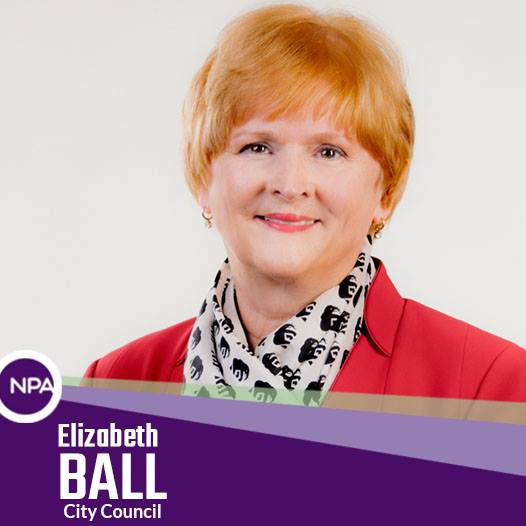 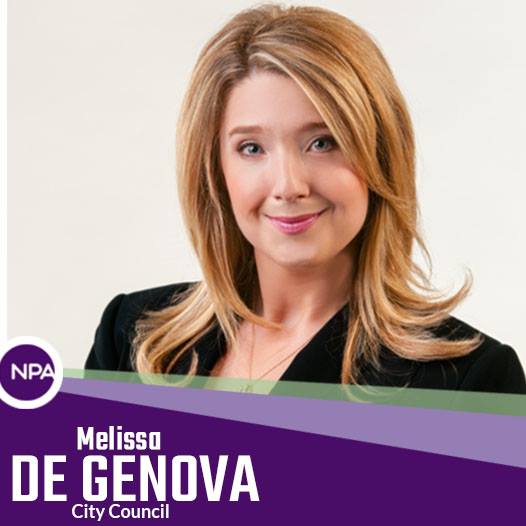 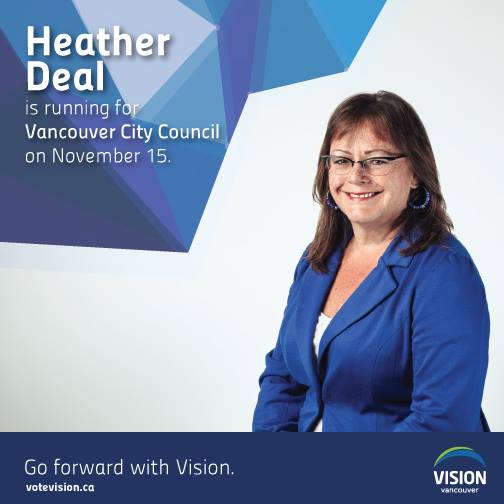 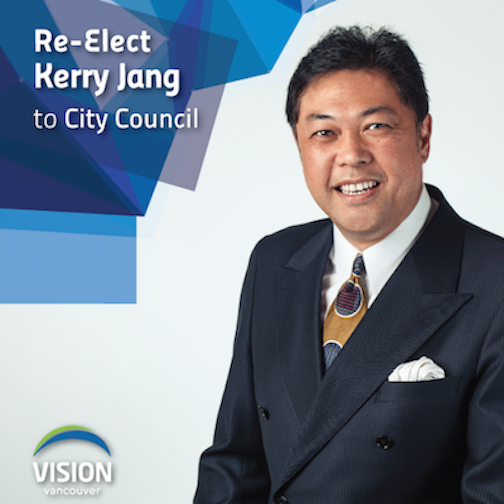 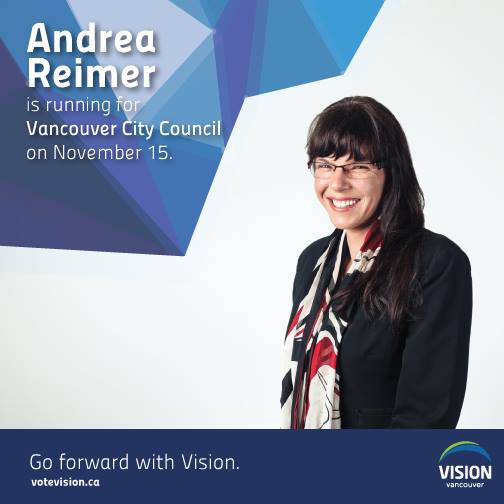 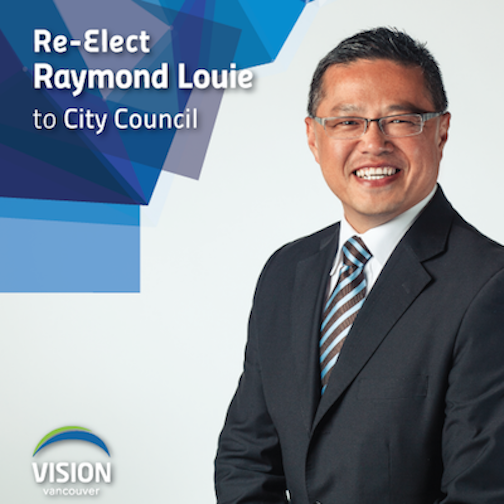 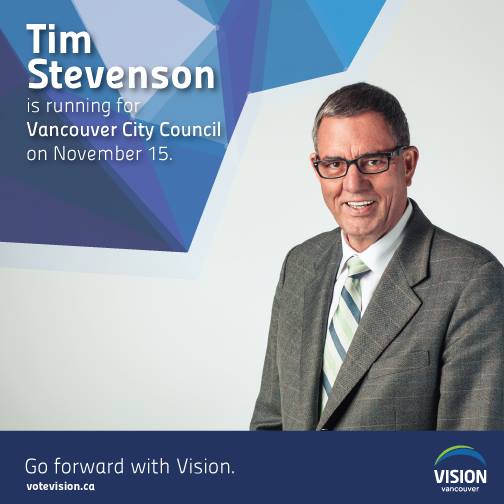 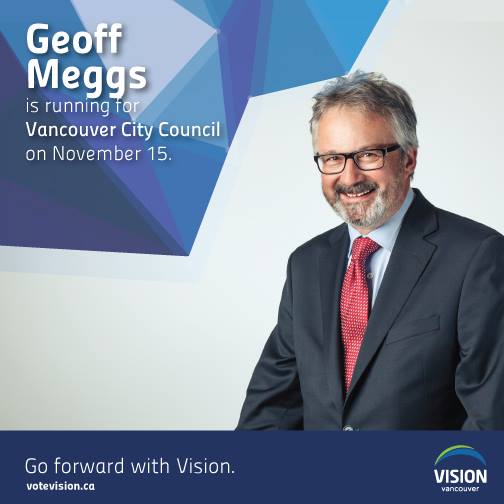