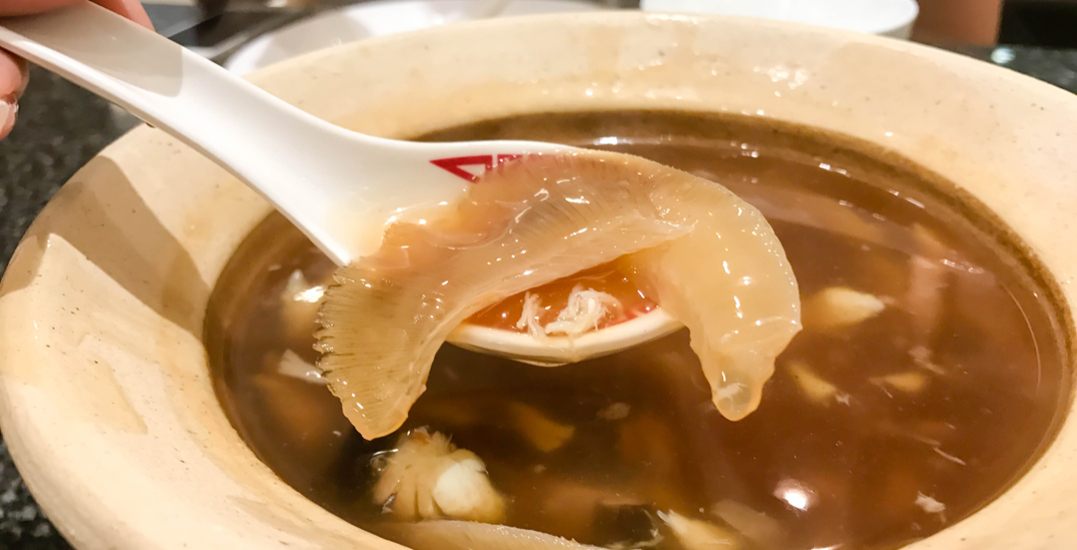 Bill S-238 — known in shorty as the Ban on Shark Fin Importation and Exportation Act — had its third reading in the Senate in October 2018.

If passed in the House of Commons, the bill will amend the Fisheries Act and the Wild Animal Plant Protection and Regulation of International and Interprovincial Trade Act.

Although shark finning has been banned in Canadian waters since 1994, the sale and importation of the fins continues in the country.

“Shark finning is a wasteful, inhumane, practice that involves cutting off a shark’s fins and then tossing the still live shark back overboard to drown, bleed to death, or be eaten alive by other animals,” reads the Vancouver council motion, adding that each year, up to 73 million sharks are killed primarily for their fins, which are often used for shark fin soup — a Chinese delicacy.

“Sharks are integral to our eco-system,” Kirby-Yung told Daily Hive.

Council unanimously passed my & @councillorwiebe motion for Vancouver to support Federal bill #S238 calling for a ban on the importation of shark fin into Canada. #savesharks #VanPoli #cdnpoli pic.twitter.com/jr7a9xpelE

Kirby-Yung says that she believes that supporting the federal ban “is the best way to go” instead of dealing with the issue on a case-by-case basis per each municipality.

She says she has not received any pushback on the issue. “I have not had a single email, phone call, or negative social media comment,” she said.