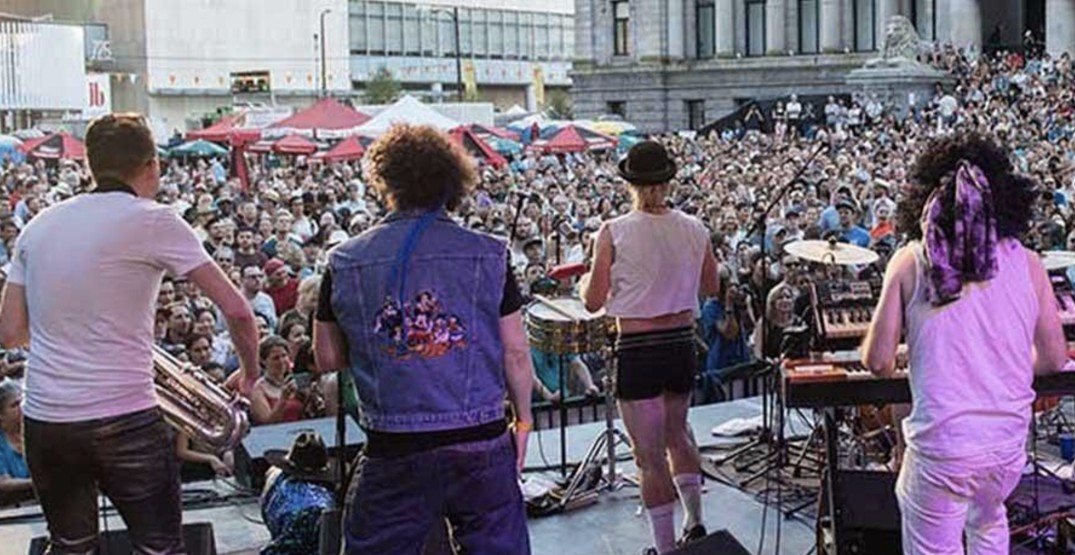 On Tuesday, July 10, Music BC presented a study on Vancouver’s music ecosystem to the Vancouver City Council.

The study, made with the help of Sound Diplomacy and several other partners, consulted stakeholders and industry leaders about Vancouver’s music industry to establish the economic impact of the industry – as well as provide recommendations on how to “build and maintain a strong music ecosystem.”

Opportunities to expand the sector were also looked at, such as engaging audiences, promoting music tourism and education, and removing municipal barriers.

Findings revealed that Vancouver’s industry is currently valued at $690 million. Looking at the economic impact, the induced Gross Value Added (GVA) from music is expected to be over $1.5B.

Musicians, music festivals, and venues are also said to generate more than “$172 million per year in additional revenue” through restaurants, parking, accommodations, and other hospitality services.

The music ecosystem, according to the study, supports a total of 14,450 jobs, including 7,945 direct music jobs in Vancouver like “musicians, venues, festivals, music publishers, music teachers, studio and sound engineers, managers and labels, music press, and marketing.”

Musicians in Vancouver, however, were revealed to have a drastically lower income than the average income in Vancouver – let alone compared to musicians across Canada.

Challengers for those working within the music industry were also shared. The most prominent struggles included affordability of both housing and work/rehearsal spaces, funding support for development or music education, as well as ease of access to regulatory framework. 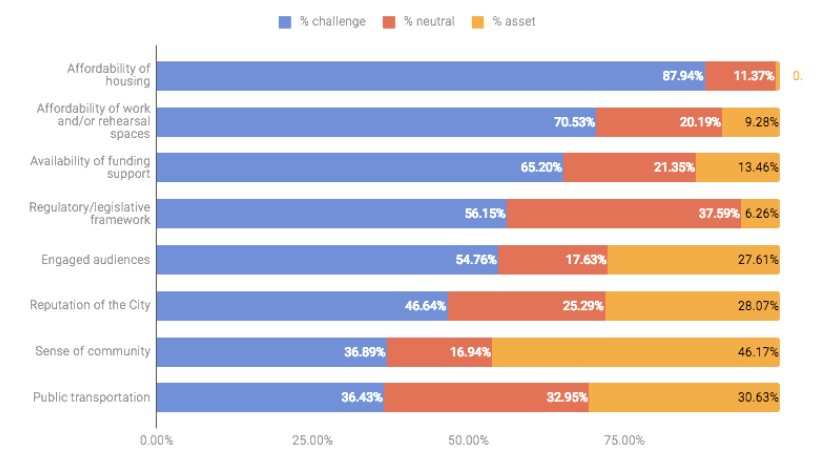 Propositions included implementing a “fair play” certificate for venues and festivals, in order to promote best practices in artist booking. 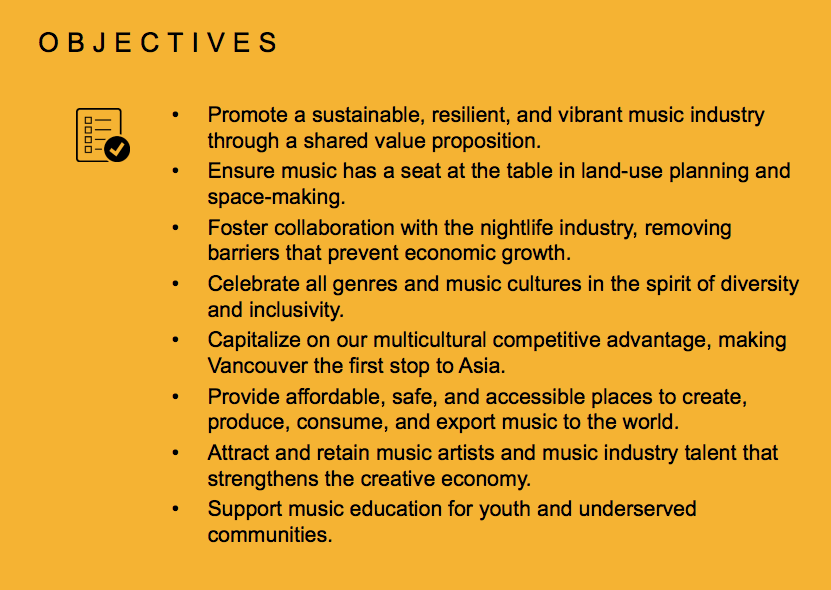 Another included creating more accessible spaces for rehearsal, recording, and presentation, for musicians.

To increase audience engagement, funding opportunities would be visited in an attempt to provide all-ages music performances in community centres and non-traditional spaces.

Several recommendations to the Vancouver City Council were also proposed.

The first is that the council acknowledge Vancouver as a home to a world-class music industry, capable of generating significant economic impact.

A one-time funding of $400,000 was also requested, that would support early initiatives for work of the Vancouver Music Strategy.

The funding would be allocated towards a “full-time staff resource with a focus on the music sector” and allow for “grants to Vancouver-based, music-focused projects aligning with the current directions” mentioned in the report.