To many, this time of year doesn’t signify pumpkin pie, leaves changing colour, or the crisp feeling in the air. Instead, it’s a time to grab your friends, throw on a pair of lederhosen, and start swigging giant pints of beer. Yes friends, it’s Oktoberfest.

If a last minute trip to Deutschland to enjoy the final days of tent-hopping may be a bit out of your price range, Vancity Buzz and Chowmenow have compiled some rather tasty and affordable ways for a Bavarian celebration right here in Vancouver.

So take out your blue notes, scrounge together some change, and start noshing on all of the great German eats. 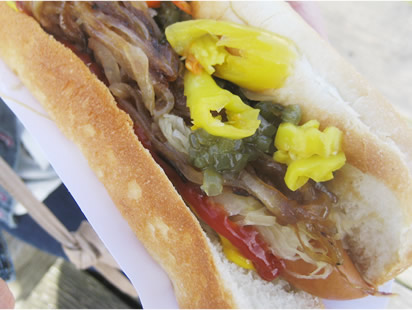 You won’t have to cross an ocean to find Kaisereck Deli.  Located on Granville Island, this place serves gourmet European sausage for $3.95 and a beef smokey for $4.25. Pile on the sauerkraut and grilled onions and you’ll be transported back to Deutschland with each and every bite. 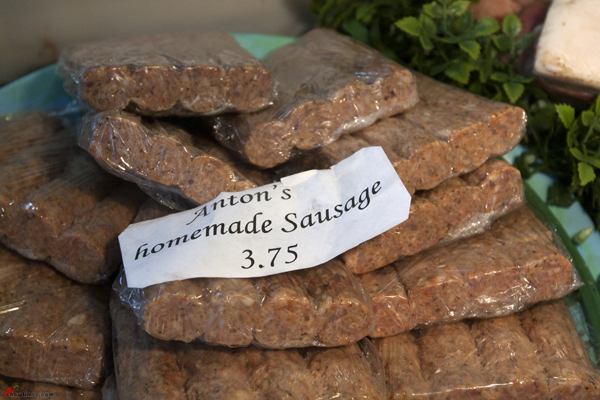 From the German sausages to the hot sauce, this family-run place makes almost everything from scratch. Fraser Park Restaurant prides itself on “quality homemade food served in generous portions”, which also translates to: the best thing we have ever heard.  Find home made sausages, half a pound of cured bacon, or a schnitzel sandwich for fewer than five dollars. 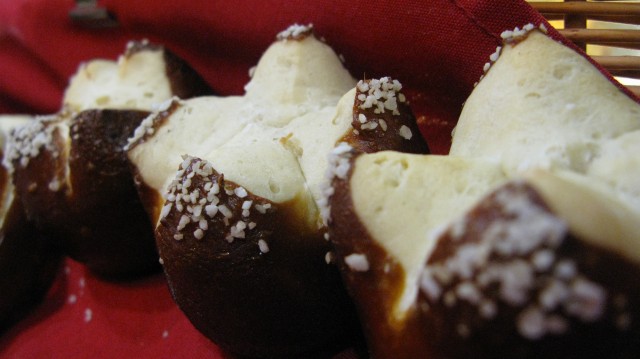 Laugenwecken. You may not be able to say that word five times fast, but you will be able to eat that many. These deliciously soft and salty pretzel buns are just 80cents a pop. Try them on their own or as the perfect vehicle for whatever you craft in a sandwich. Craving just a regular brezel? They have those too, for just $1.55. 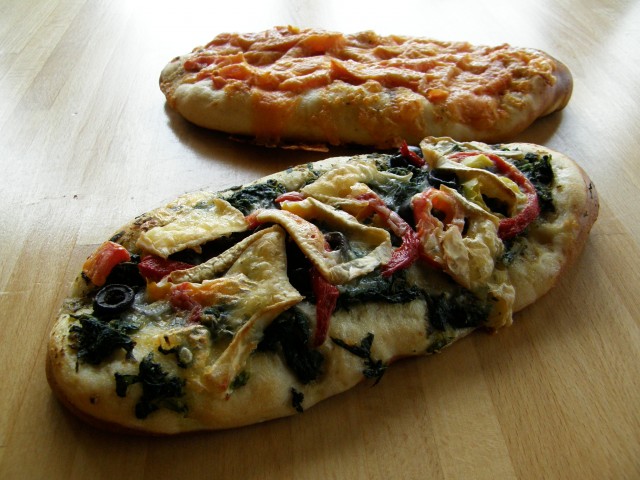 Whether you’re running between beer tents or bus stops, the pretzel snack smothered in cheese and other goodies is a great on-the-go eat for $4.99 at the Artisan Bake Shoppe. 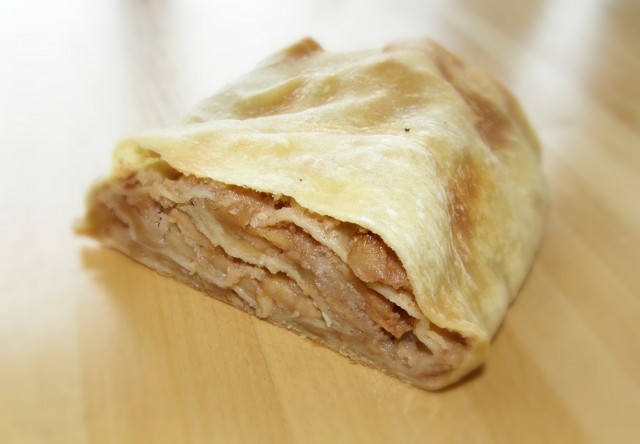 Don’t forget that Germans also love their sweets, which is just the excuse you need to savor every bite of the $1.75 homemade apple strudel. 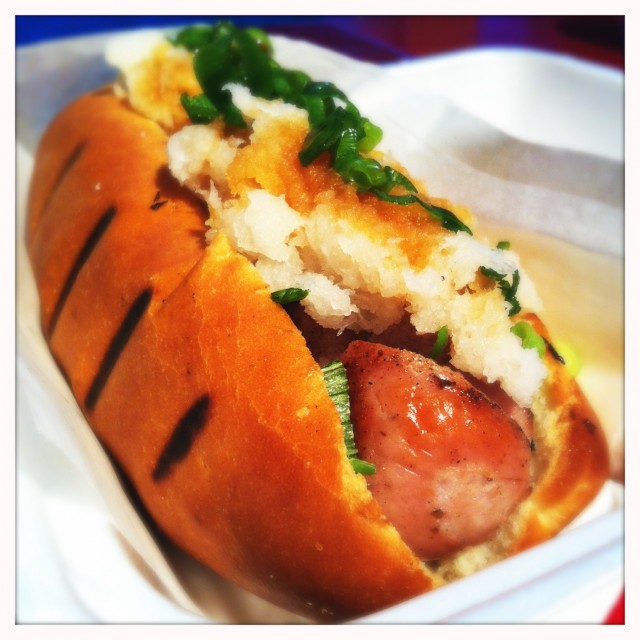 Okay, so you’re probably wondering what a Japanese hot dog stand is doing on a German themed post, but in true Vancouver-style it’s all about the fusion of cultures. While you can order a regular bratwurst, Japadog also serves up the Oroshi; a bratwurst topped with grated radish and green onions smothered in