Like the Canucks coaching staff, things in Vancouver are changing. So naturally, when a city starts adding trendy food carts and bike lanes, communities start to follow. Like SoMa for South Main, the area referred to as Hastings Sunrise is taking a much more chicer title: East Village.

Whatever you want to call it, none of it matters to us. We’re only interested in two things: what’s there to eat and how much is it going to cost us. So Vancity Buzz and Chowmenow did just that. Here’s what we found: 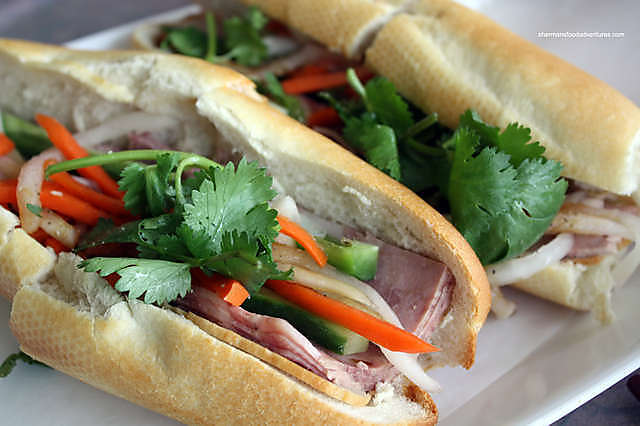 Pork, chicken, meatball, or beef; wedge it inside a banh mi and you’ve got a good time. Especially when they’re only $3.50. 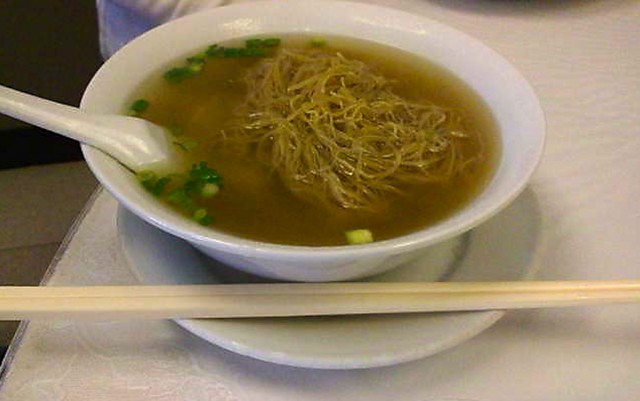 If you’re wondering if all things are a penny, you may be thoroughly disappointed. However, there’s still a fair amount of cheap eats, like five different types of soup for fewer than five dollars, including the wonton soup with noodles. 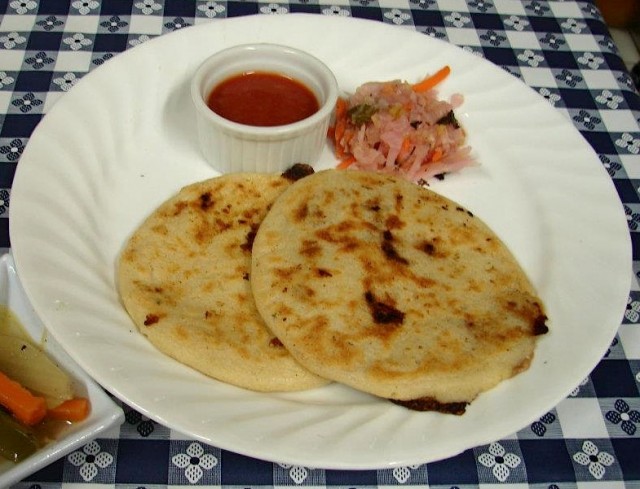 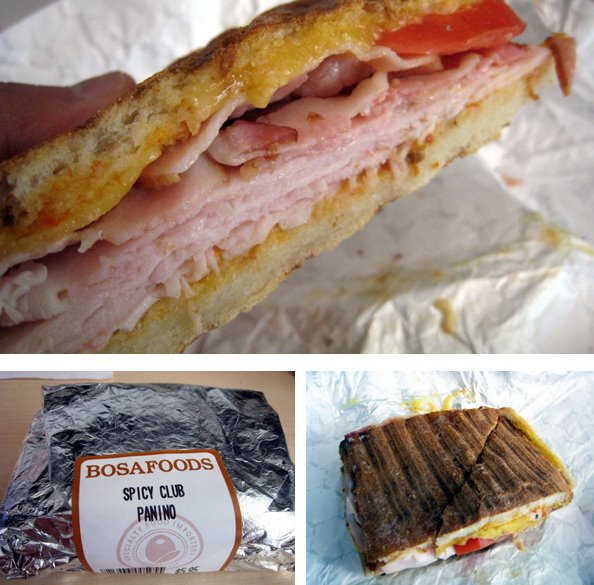 The worst part of the Bosa Foods deli? Deciding what to order. Smoked turkey, black forest ham, calabrese salami, prosciutto cotto –all of these sandwiches (which also include cheeses like provolone, Swiss, and spreads like basil pesto and red pepper and mayo), are $3.99. There’s even a tuna melt. Decision, decisions. 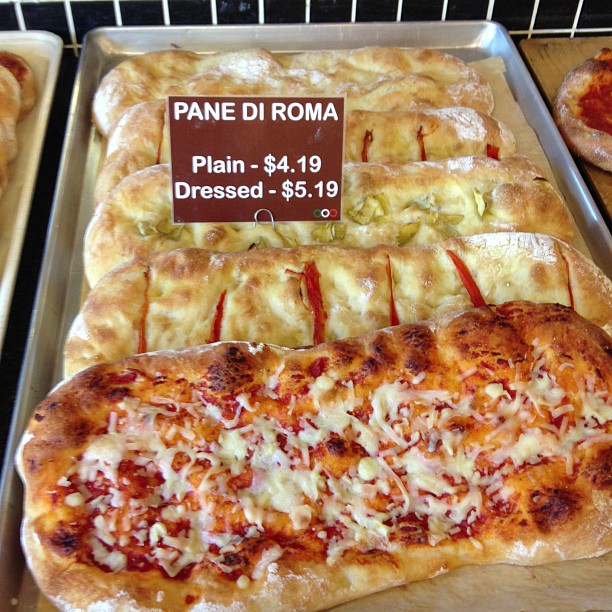 Besides just the Pane di Roma, there are a ton of mouth-watering pastries like cannoli, éclairs, and biscotti for less than four dollars.

What do you prefer: East Village or Hastings Sunrise? Tweet @Chowmenow or post your thoughts, we’d love to hear them!

Know of a great (or not so great) cheap eat? Become a Chowster and tell us the goods.