Vancouverites love their java. No matter where you are, you’re usually able to smell coffee beans roasting within the same block. However, it’s not just lattes and cappuccinos that these places offer, as many serve breakfast, lunch, snacks, and dessert for a $5 budget. Check out where Vancity Buzz and Chowmenow like to caffeinate and saturate. 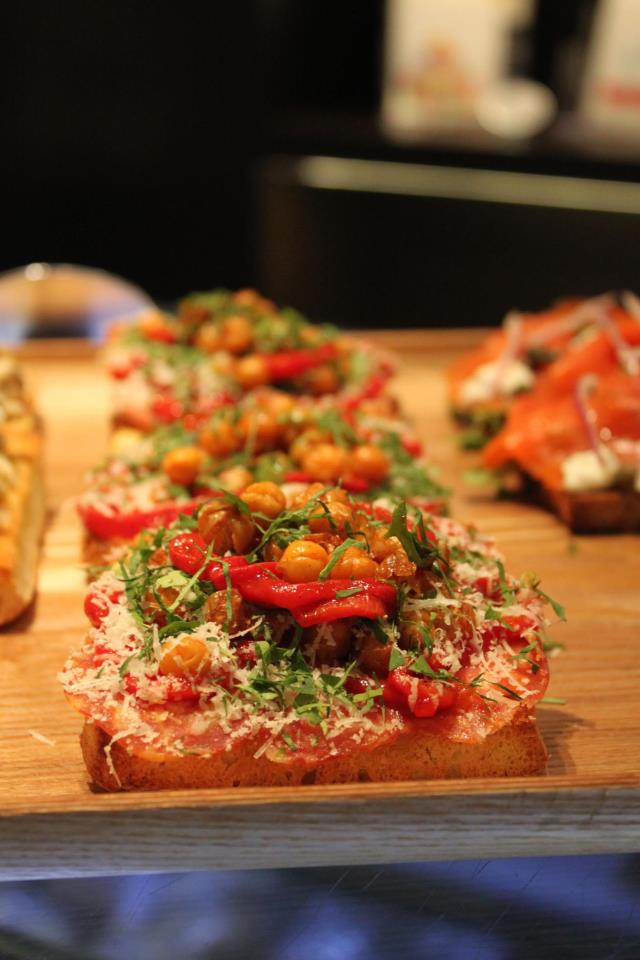 Attached to Hawksworth, it’s not exactly one of those places you would suspect has anything for less than $5. However, some of our faves here include the ham & cheese croissant for $4.30 and the Bel Café Toast of the Day for an even five. Topped with various ingredients like smoked salmon or prosciutto, it’s a great option to keep you going until your next meal. 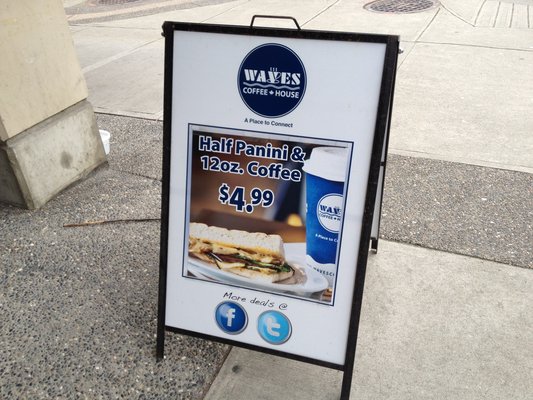 For a light bite, try the half Panini and coffee combo at Waves. 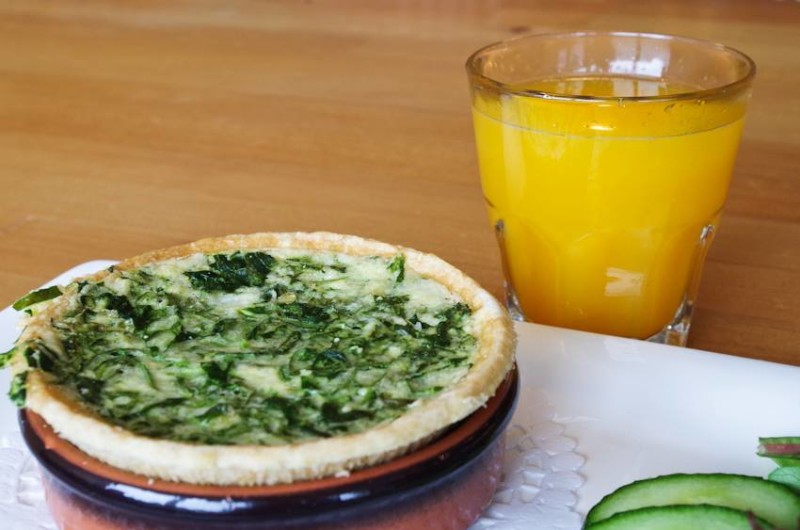 Once you get a whiff of their pastries and baked goods, you’ll forget you stepped in for coffee. Trafiq serves the usual line-up of croissants, cookies, cakes, and scones for under the $5 mark. However, you could also try two slices of the Texan Toast or the Quich Lorraine with bacon & Swiss served with greens for around the same price. 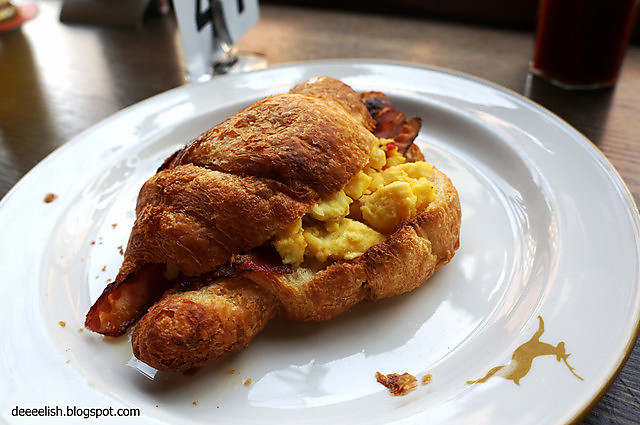 Besides the awesome lattes, this laid-back spot in Chinatown serves a vegetarian or bacon breakfast croissant for under $5. It’s stuffed with scrambled eggs, roasted red peppers, and provolone on a house-baked croissant. If you’re looking for something lighter, there’s the organic apple and cinnamon oatmeal or the whole wheat bagel with cream cheese for the same budget.