Chinatown is changing. Alongside the usual butchers, bakeries, and nail salons, there are now best friends selling bratwurst, art galleries, and English Pubs tossed in the mix.

Buildings are coming down for condos to go up. Bikers rip through Union Street ready to run down anyone in their path. Hipsters, families, young professionals, and everyone in between roam the streets in one of Vancouver’s oldest neighbourhoods.

With all this change, we became a little worried. Would the institutions that serve up some of our favourite cheap eats follow this lead? Would they change their menu, move locations, or even worse, bump up their prices?

So Vancity Buzz and Chowmenow marched down to Keefer, Gore, Union, Pender and beyond to see what the deal is.  Let’s just say we were happy with our findings. 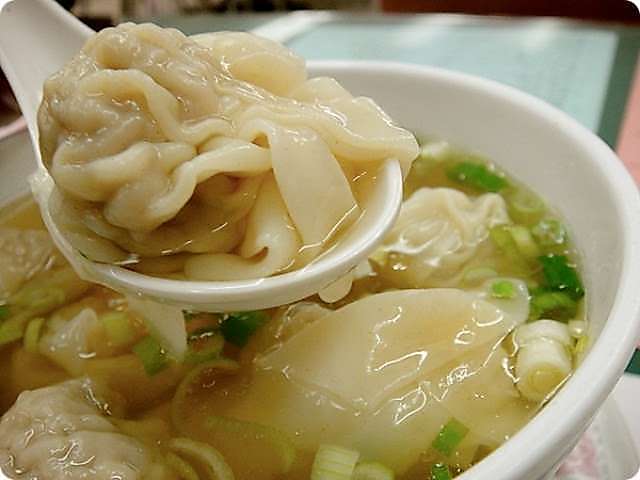 There’s nothing better than a hot bowl of soup on a rainy day (which happens once or twice in this city). Gain Wah continues to have plenty of soups to spoon for under five bucks. For congee, there’s beef, mixed meat, pork, BBQ duck, and pig’s liver (mmmm). You can also pair these proteins with noodles or go for everyone’s favourite, wonton soup, for under a fiver. 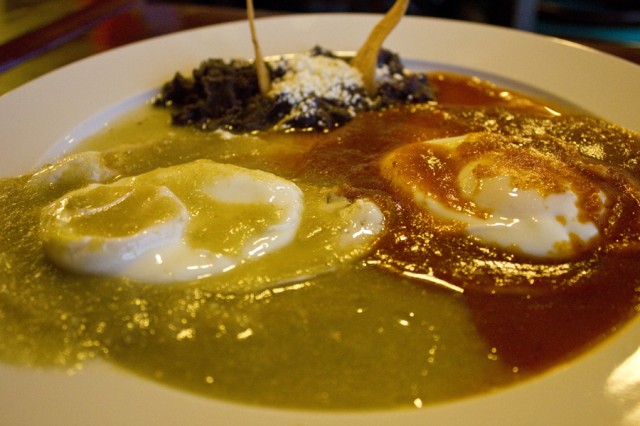 Didn’t expect to see Mexican food on a post about Chinatown cheap eats? Like we said, things are starting to change, and with a staff this friendly and welcoming, we’re definitely not complaining. Especially when they serve cheap eats like ham and cheese croissant sandwiches, baked goods, and tacos for under $5. They often tweet out specials like 15% off on all menu items, so keep an eye on this family-run café for more #ChowDeals. 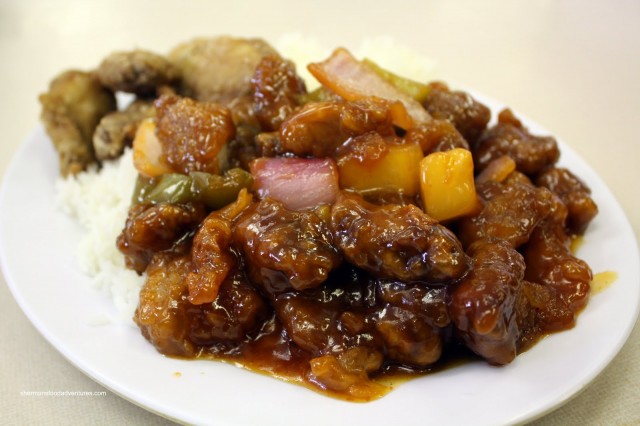 Around for decades, this place is renown to their heaping portions at exceptionally low prices. Many of the items sell out by 2pm, so you better move quickly. From pork to roasted chicken, scoop onto a large plate of steaming rice or chow mein for less than five dollars. 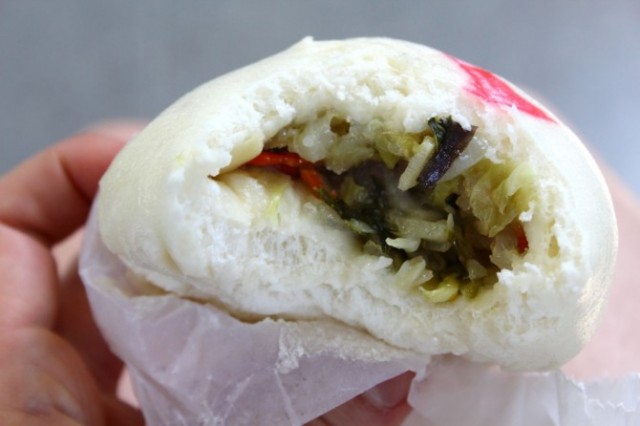 Portable, cheap, and delicious. Yep, hits all the criteria for a #ChowDeal. The steamed buns are stuffed with flavours like chicken, beef, Chinese sausage, black bean paste, or sweet custard for $2 or less. Not feeling their buns? There’s also shrimp, pork, or beef dumplings, the shrimp rice roll, or sticky rice with chicken, all for a couple of toonies. 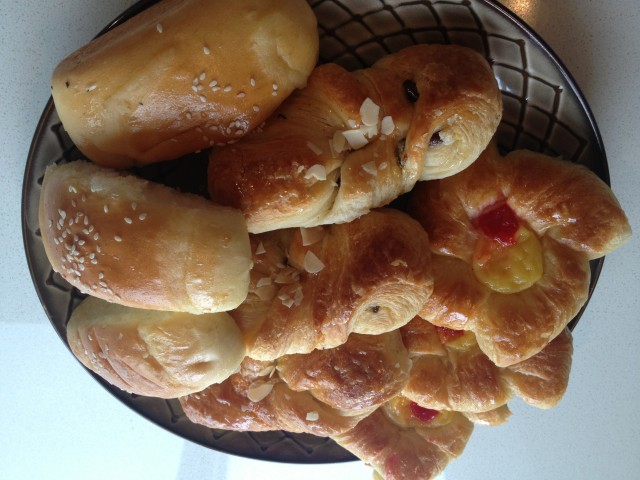 See this giant plate of delicious Chinese pastries like coconut buns, raisin twists, and mango custard danishes? You can get this whole plate (that’s 9 pastries) for merely $5. Just a word of advice: don’t inhale all of these in five minutes like we did.

Now that we’ve used food to get your attention, we gotta ask: are you a Chowster yet?? Because if you’re not, you’ll want to sign-up ASAP for an exciting new feature available to Chowmenow members only. Sign-up now!