2014 is set to be a record year for tourism in Vancouver, but it’s not just backpackers and ski enthusiasts rushing through the gates of YVR; the stars are coming through in their droves. Swapping La-La Land for Stanley Park and Gastown, here are 10 celebrities who were spotted this year in Vancouver.

The British actor spent much of September by the water as he filmed Night at the Museum: Secret of the Tomb. Professing his love for the city on Twitter, Gervais enjoyed many sunsets along the downtown seawall and on Granville Island.

On September 27, he tweeted “Wow, Vancouver really is a beautiful place.” 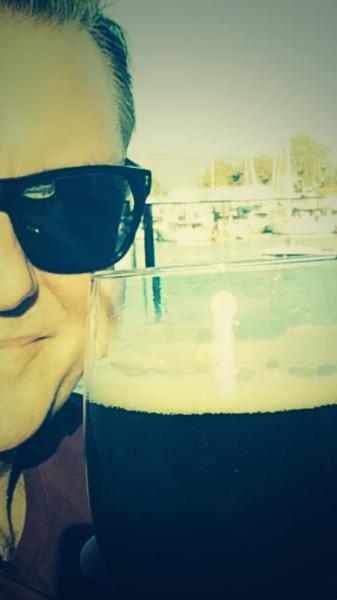 The Breaking Bad star was spotted all over town while filming The 9th Life of Louis Drax, co-starring Jamie Dornan, including going for an afternoon coffee and walk with his wife, Lauren. Luckily, they didn’t get caught out in the rain. 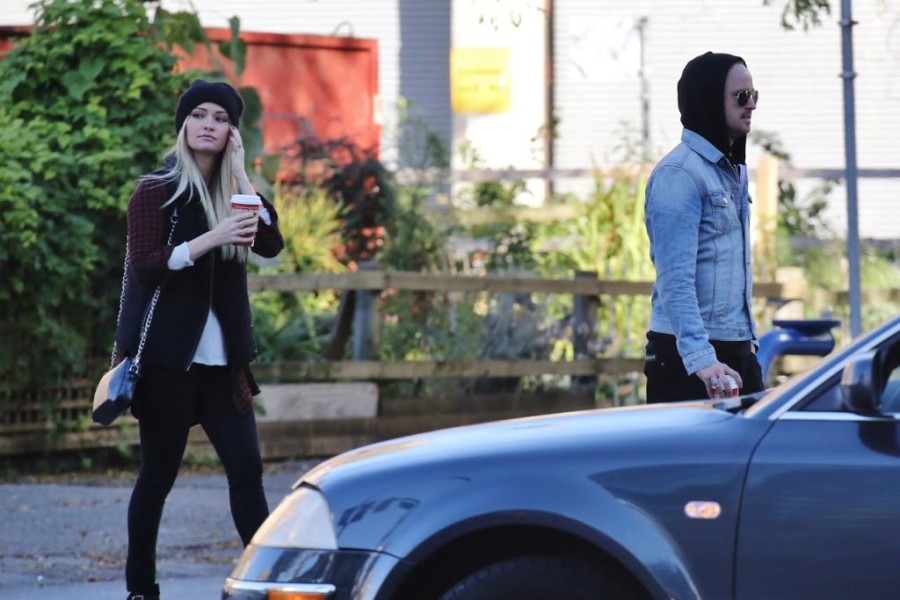 His latest album X is one of the biggest world sellers of 2014, but the singer still made sure he found time to sit down for an exclusive chat with Vancity Buzz at his Fairmont Pacific Rim suite, where he admitted he went to The Fox the night before,

“I was playing ping pong whilst drinking gin and tonic”.

Ed was in town to perform at West Vancouver’s Ambleside Park. 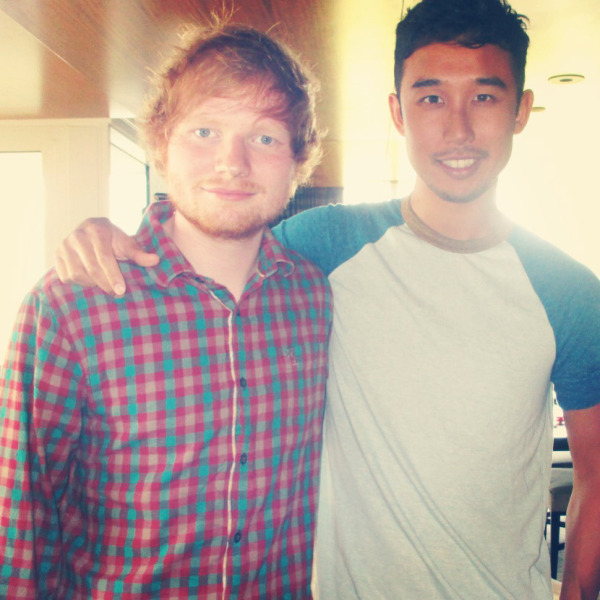 Ed catches up with Vancity Buzz

Season three of the hit CW show Arrow was filmed in and around Vancouver this year, starring Stephen Amell.

The cast braved the 30 degree heat and filmed a Starling City Police Department press conference in front of BC Place.

The season saw locations all over, including Aura on Granville Street which was transformed into a foreign nightclub. 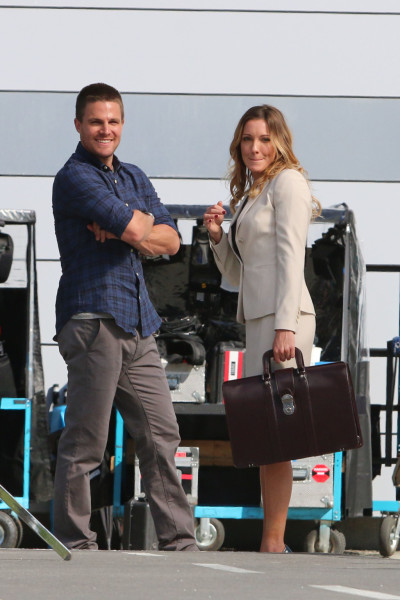 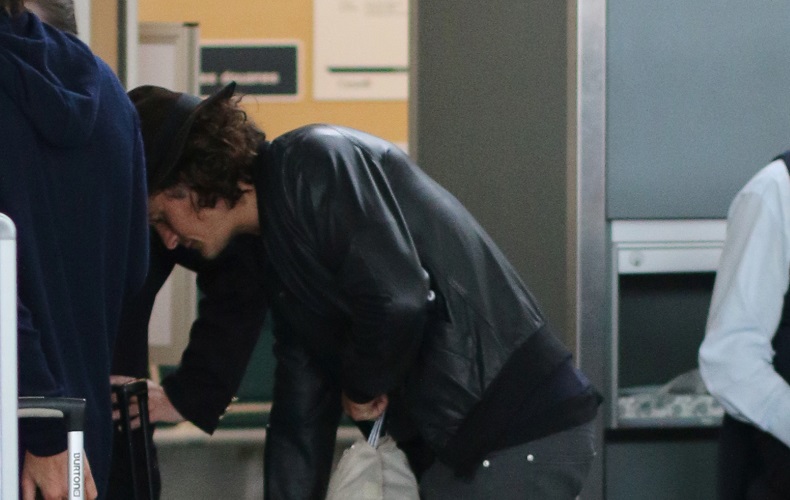 Photo by @pursuit23 for Vancity Buzz

Mr. Bloom was seen walking the streets of Vancouver. He was in Vancouver for the annual WE DAY celebration at Rogers Arena.

The Canadian singer decided to pack her bags and move the family over from Toronto.

She told Vancity Buzz, “B.C. is undeniably one of the most beautiful places I have ever been and I knew I would end up there at some point”.

Lights performed a number of times in the city, most notably at the Vogue Theatre and then at HMV’s grand opening on Robson. 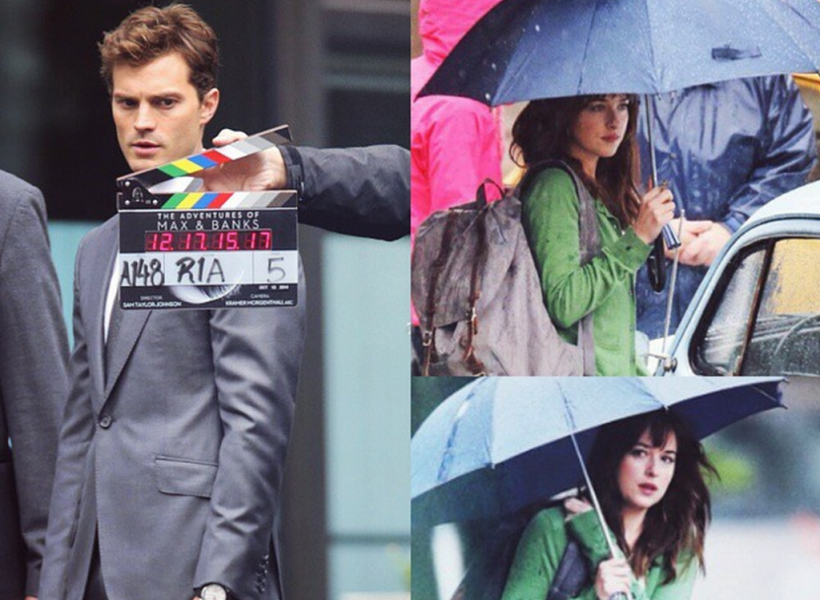 Jamie Dornan and Dakota Johnson spent a huge chunk of their year in the city, filming one of next year’s most anticipated flicks, Fifty Shades of Grey.

Production began in December 2013 and ended late-February 2014, though the team returned later in the year to reshoot scenes at the Fairmont Hotel Vancouver, Bentall 3 office tower, and the Irving K. Barber Learning Centre at the University of British Columbia campus.

Although the movie is filmed here, the city does not have a starring role as it substitutes for rainy Seattle, WA.

Jamie and Dakota were also spotted by fans walking around Gastown in between filming.

The Flash takes over Vancouver 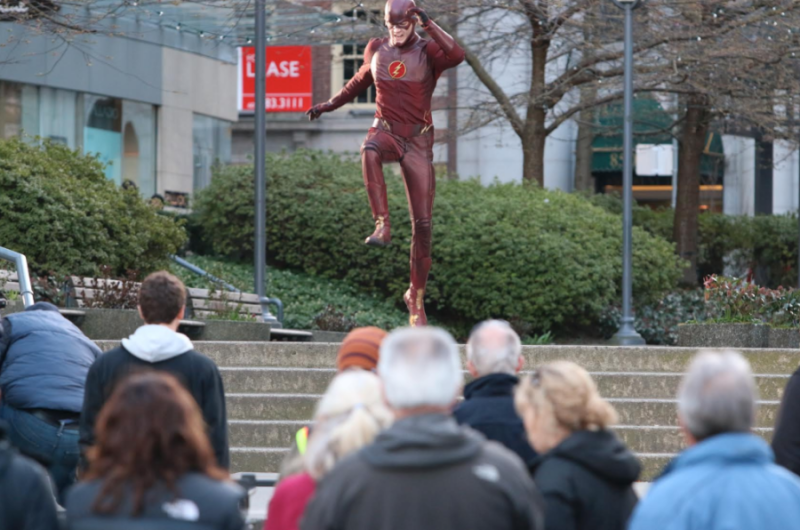 Canadian country singer Shania Twain was in town, not for business, but purely to enjoy the city in the summer!

Taking a break from her then Vegas residency, Ms Twain cycled the Stanley Park seawall which she tweeted. Fans also spotted the Ontario native around English Bay. 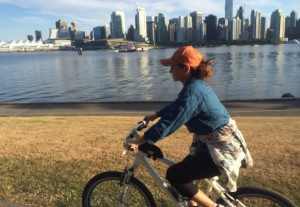 The former Desperate Housewives actor was spotted at IGA Marketplace on Burrard by Vancity Buzz reader Christopher Roblin, “He had a basket with only bananas and was very very carefully browsing the vegetable section, picking up and putting down a variety of items” we were informed.

Upon closer inspection it seems the star was in town to film horror movie Dead Rising: Watchtower. Good to know that celebrities do their own grocery shopping and we sincerely hope Jesse managed to find a good turnip. If not, we are sure that he will find consolation in being crowned our top celebrity spot. Happy New Year Mr Metcalfe, whatever aisle you’re on!