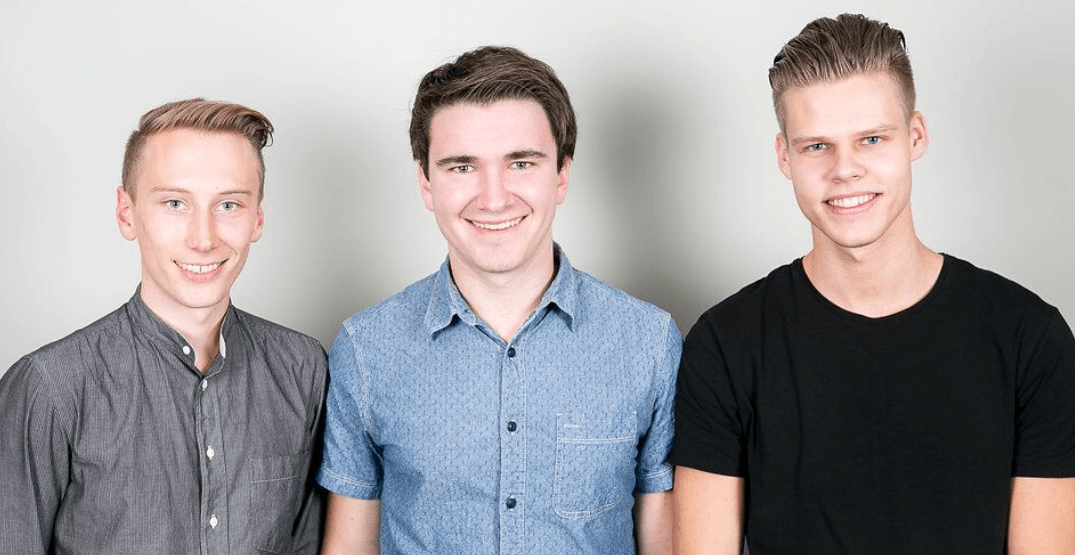 Vancouver-based start-up, Spare, has awarded the opportunity to work on an EU-project for developing systems of operating fleets of self-driving vehicles.

The fleet is intended to drive in mixed traffic, at urban speeds, in nearly all weather conditions, all without a driver behind the wheel.  Spare, along with its joint Canadian/ Norwegian consortium, SAGA, will be working on the project.

Spare is a ridesharing app founded by former UBC Computer Science and Engineering students Kristoffer Vik Hansen, Alexey Indeev, and Josh Andrews. The app links drivers and passengers that want to carpool. It is also currently part of the League of Innovators (LOI) launch program, which works to help Canadians between 15 and 25 launch startups.

“We’re incredibly excited to play a role in the massive shift that is occurring in transportation worldwide,” Hansen told Daily Hive. “The next few years will define a new era in mobility, effectively eliminating the need to own your own vehicle.”

Hansen credits Vancouver for being the place where Spare has been able to advance its technology.

“We’ve had the great opportunity to grow an incredibly qualified team that will change something that is so fundamental to everyone’s life: how you get around,” he said.

“Clearly for Spare, a startup on the other side of the world, to receive this award is a huge testament to the incredible talent that exists in Vancouver.”

Fleets of automated buses will be tested in Estonia, Finland, Greece, the Netherlands, Norway and Portugal, beginning in March 2020.