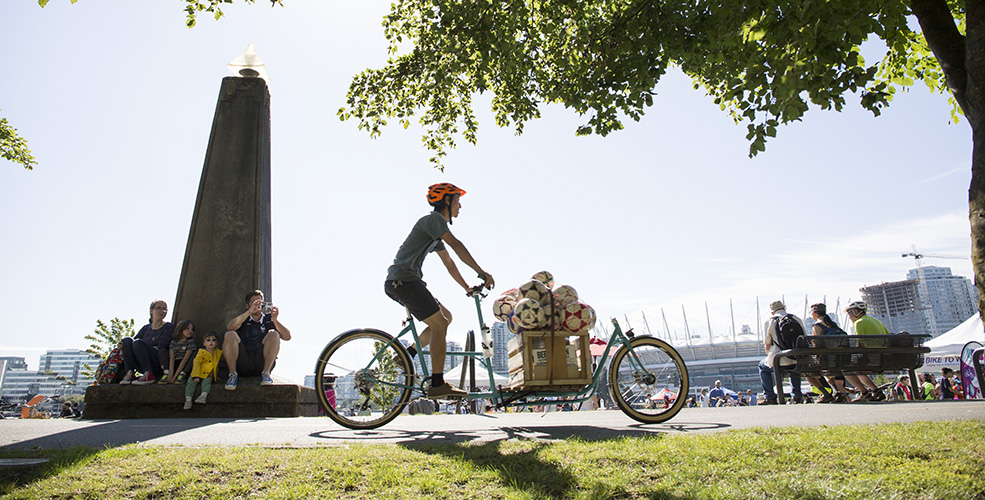 It’s no secret that we at Modacity are absolutely smitten with cargo bikes, and their unparalleled ability to transform cities for the better: improving air and sound quality, road safety, and public health. Our own acquisition of a TrioBike Cargo in late 2014 reinforced that belief, allowing us to haul not only our two children, but several bags of groceries, small appliances, and even our annual Christmas tree. 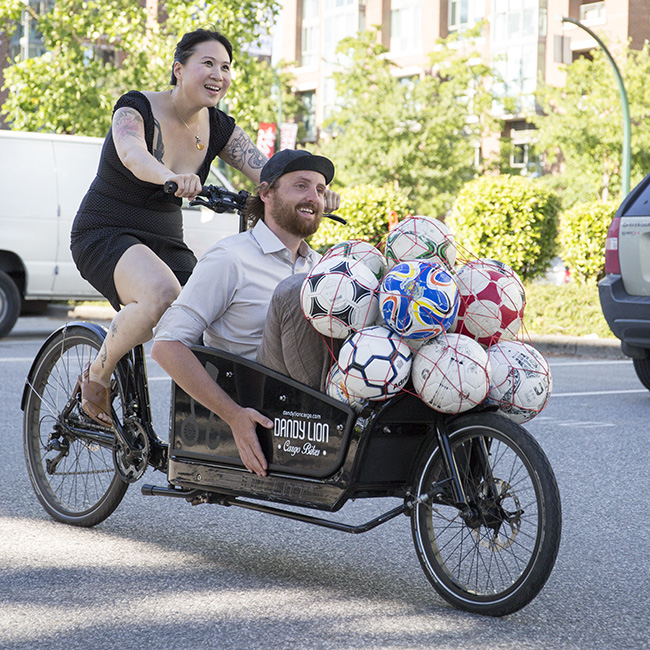 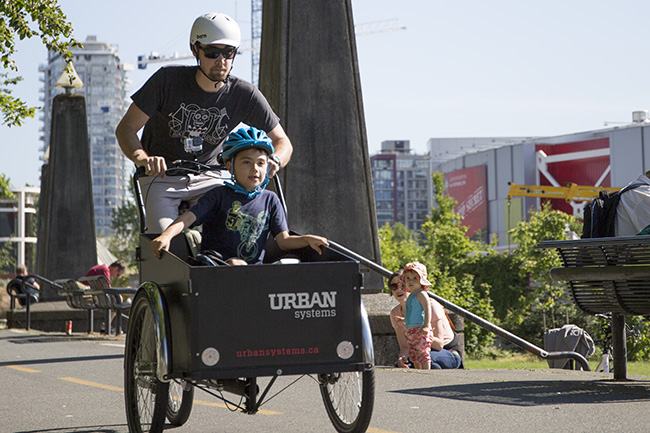 We have documented Vancouver’s own growing cargo bike culture with our writing and photography, and met many local families for whom the cargo bike has become an essential part of how they get from A to B. As we’ve discovered with the amazing reception we get every time we take ours out on the bikeways, seeing is truly believing, which is why, in 2014, we organized Vancouver’s very first Svajerløb! 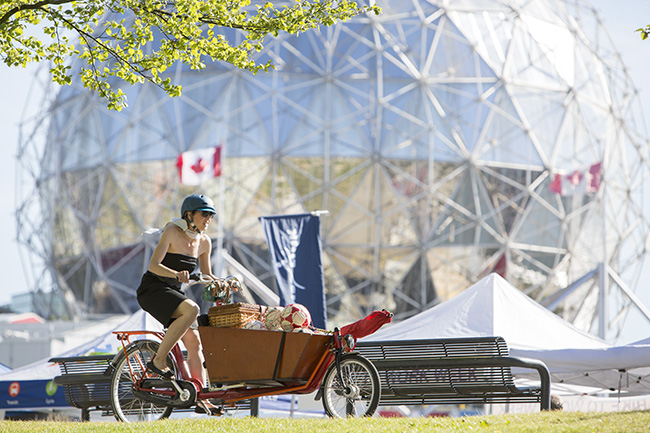 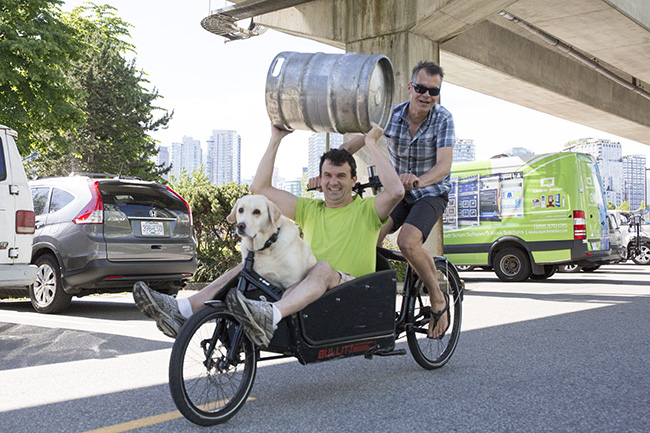 Originating from a time when cargo bikes formed the backbone of Copenhagen’s transportation system, the Cargo Bike Championship – or Svajerløb (the Danish word used to describe the swaying motion of the bikes when fully loaded) – has a long and storied history. The first was held in 1942, when a priest named Kristian Skjerring decided to shine a spotlight on the (otherwise invisible) underclass of men and boys who broke their backs pedalling these hefty machines day in and day out. 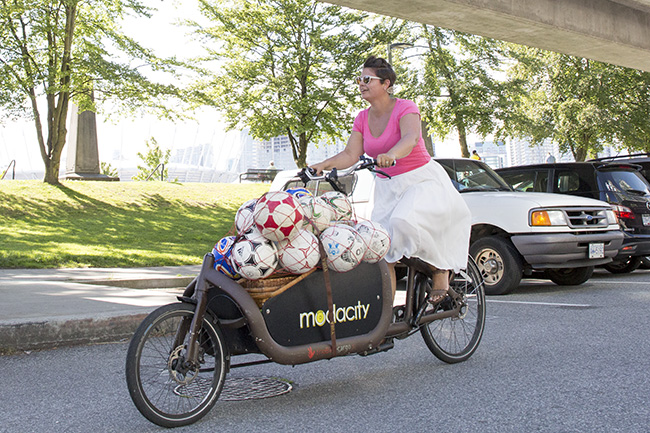 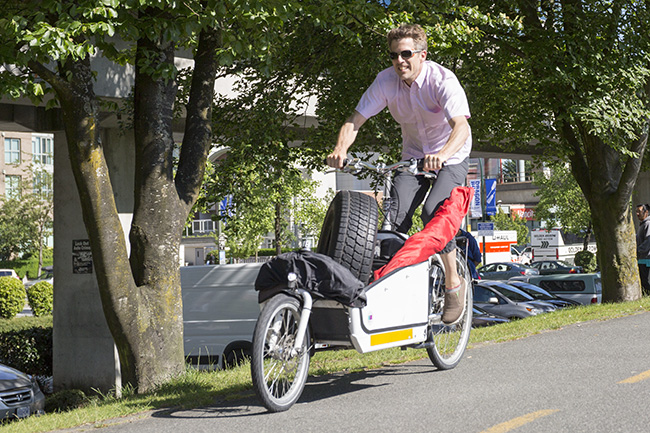 The races grew in size and stature, with thousands coming out to witness the spectacle, and see the new “King of Copenhagen” crowned for another year. Then, in 1960, motor vehicles began dominating the city’s freight system, and the Svajerløb went on hiatus. It was revived again in Copenhagen in 2009, and similar events have since popped up in Portland, Rio de Janeiro, Dublin, and Victoria. 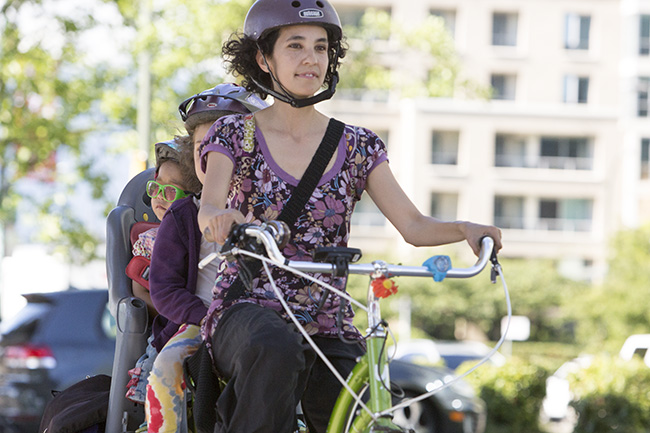 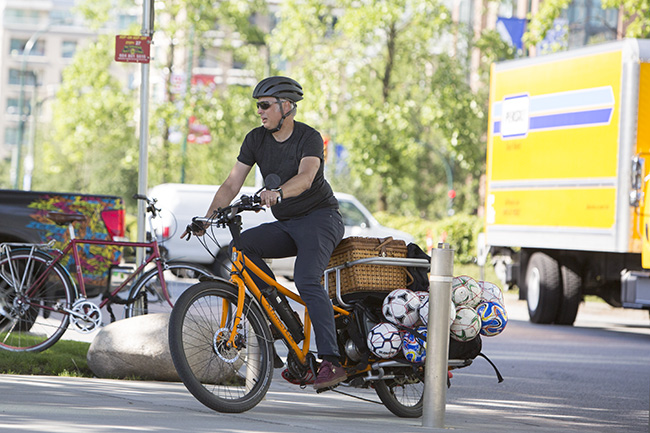 The cargo bike’s fun and functional nature means we’re spotting more and more on the city’s bikeways, as our streets become friendlier for two- (and three) wheeled travel. However, they remain difficult to track down in Metro Vancouver bike shops, meaning that taking one for a test drive becomes a difficult venture. Many local cargo bike owners have been forced to do the majority of their research online, or delve into the unpredictable world of Craigslist. Both require a major leap of faith – and a certain amount of creativity – before dropping a significant amount of money. 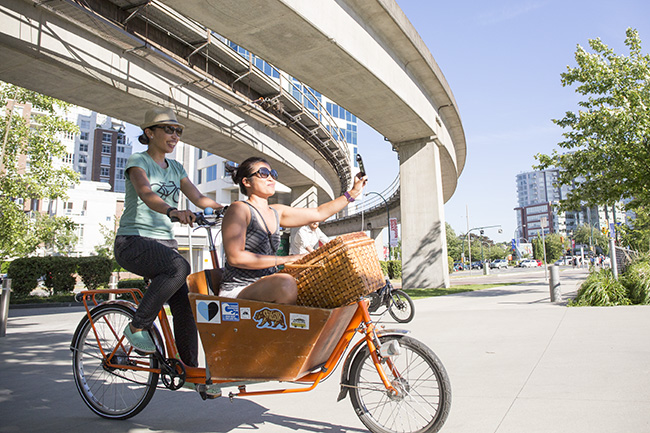 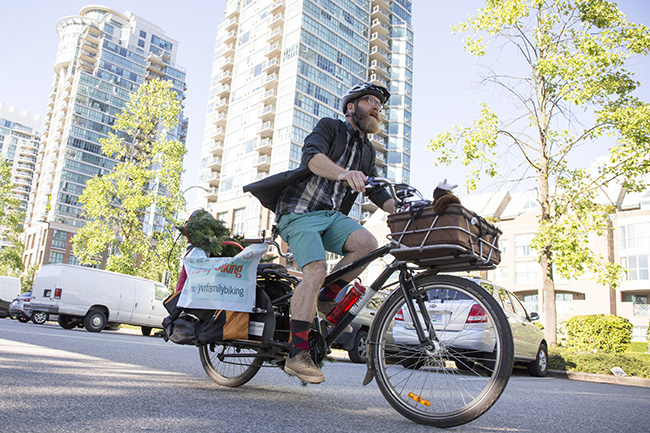 On Friday, June 3, 2016, we at Modacity addressed that problem head-on and offered Vancouverites a rare opportunity to see a variety of cargo bikes up close and personal. Working in partnership with our friends at HUB Cycling during their ‘Bike to Work Week’ Wrap-Up BBQ, we had 29 participants on longjohns and longtails of all shapes, sizes, and budgets; competing for some fabulous prizes, and demonstrating the endless possibilities of a cargo bike. They were hauling kids, pets, soccer balls, skiis, beer kegs, watermelons, and a Christmas tree, all by pedal power!

Congratulations to the prize winners: 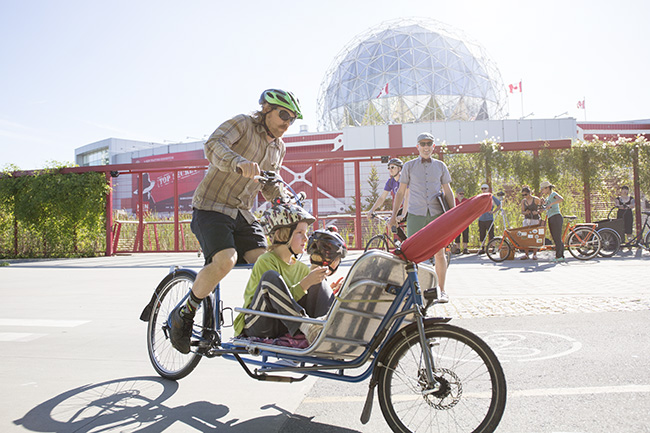 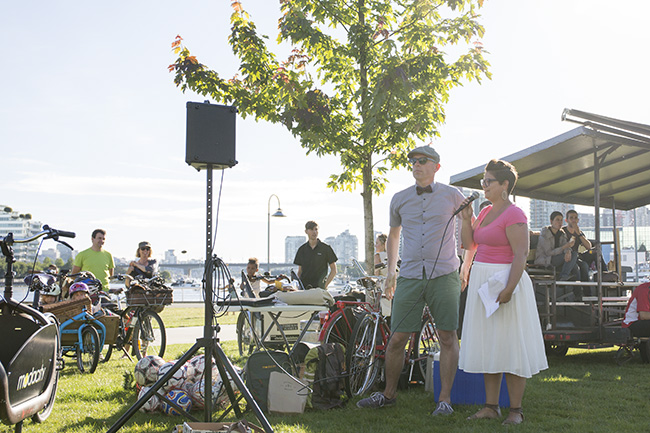 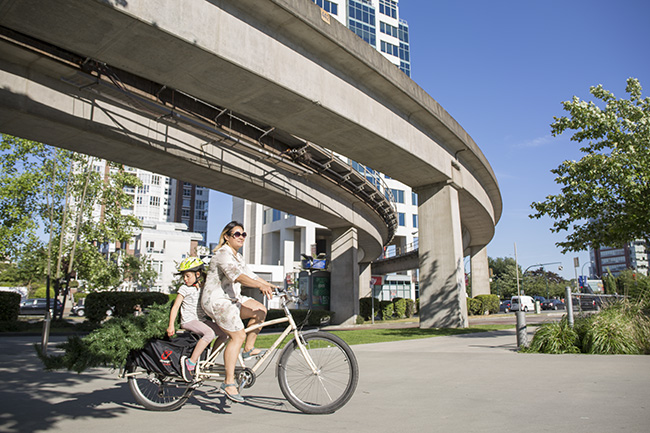 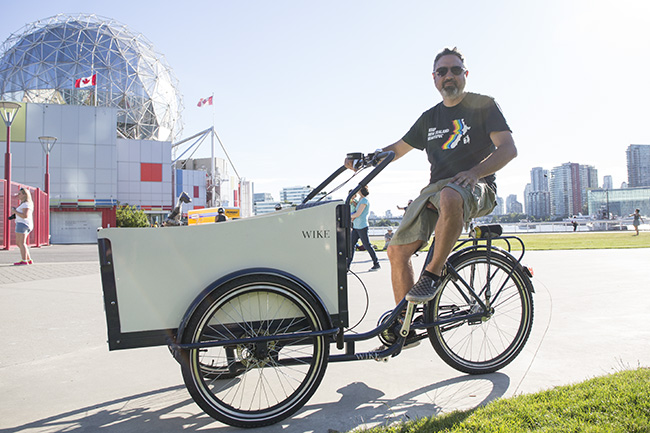 Video shot by Blair Barrington, sound/video editing by Todd LeBlanc, with music by BESTiE (supervised by Gina Loes). All photographs by Christoph Prevost. Check out the full event gallery on our Facebook page. We’ll see you in 2017 for part three!