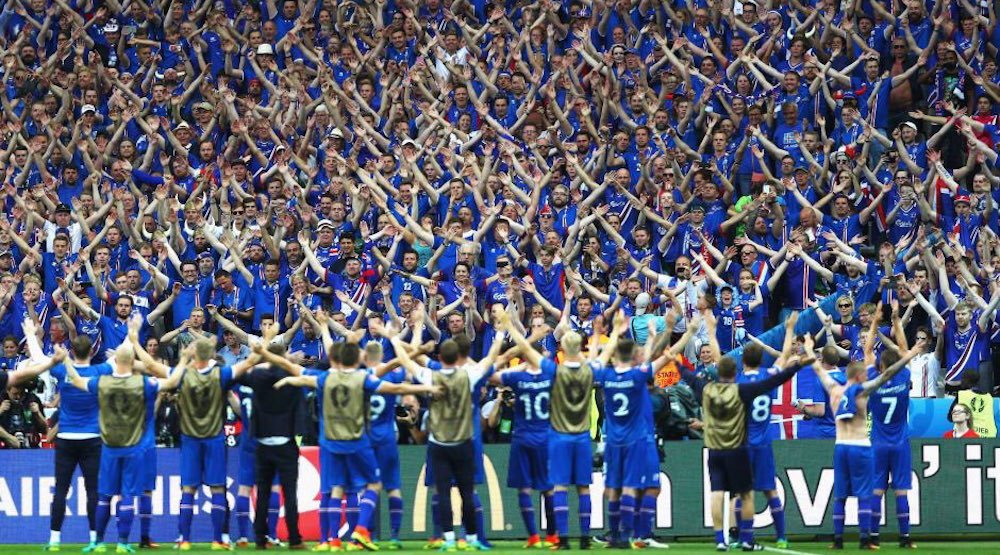 With 999 career NHL points, Henrik Sedin is just one goal or assist away from a major milestone. Not only that, he’d become the first player to ever accomplish the feat entirely in a Canucks uniform.

When it happens, it will be a special moment for the Canucks captain.

With the Canucks playing the Florida Panthers on Friday, Henrik has a chance to score his thousandth point at home against former teammate Roberto Luongo. That would certainly be special, but I can think of something even better to mark the occasion.

Stay with me here.

Daily Hive has learned that Henrik Sedin told a member of the Canucks front office prior to this season that he would welcome the Viking Clap at Rogers Arena. The conversation was in regards to ways the team could salute their fans, in lieu of the centre ice stick raise the team currently does.

Well here’s an idea, let’s use the Viking Clap to salute Henrik.

If there’s a better way to salute arguably the greatest player in franchise history for this milestone, I haven’t seen it.

If you’re not familiar with the Viking Clap, it was popularized by Icelandic soccer fans at Euro 2016.

Due to the unpredictable nature of when Henrik reaches the milestone, the first Viking Clap will come pre-game, right before puck drop.

The rhythmic clapping needs a leader, and without the new Canucks supporters group in attendance, Daily Hive has learned that the responsibility will fall on Johnny Canuck, pre-game, on the video board. 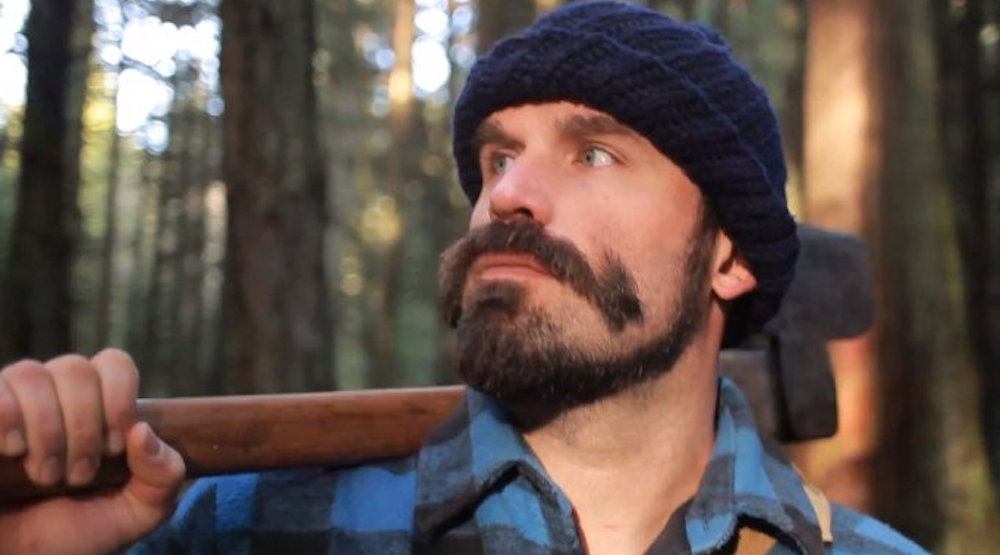 I think they may be on to something here. Now all they need to do is get the word out.

Now, in case you’re worried about hockey fans from Vancouver co-opting an Icelandic soccer chant, you need not be. A number of soccer fans from other countries have made it their own, as have fans in other sports.

Here’s a clip of some Australian rugby fans doing the Viking Clap before a Canberra Raiders league game:

The Raiders feature a viking in their logo, so that’s the obvious connection there. But there’s a connection with Henrik, a proud Swede, as well. Remember some Swedish hockey fans were able to start it at the World Cup in Toronto last September, with Henrik looking on.

Icelandic viking clap has taken off at the ACC. A few Swedes in attendance started it and now Canadians into it too. #WCH2016

If Canucks fans can get the Viking Clap going for Henrik on Friday, imagine how well practiced everyone will be for when Daniel eclipses the 1,000-point plateau? He’s just 33 points away.