For one night only, Vancouver’s Nat Bailey Stadium went to the dogs. 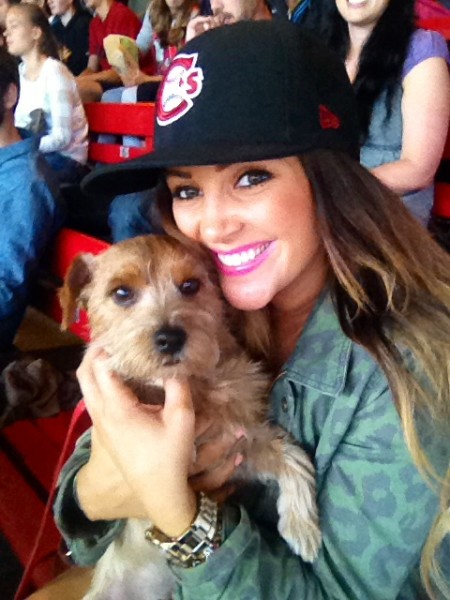 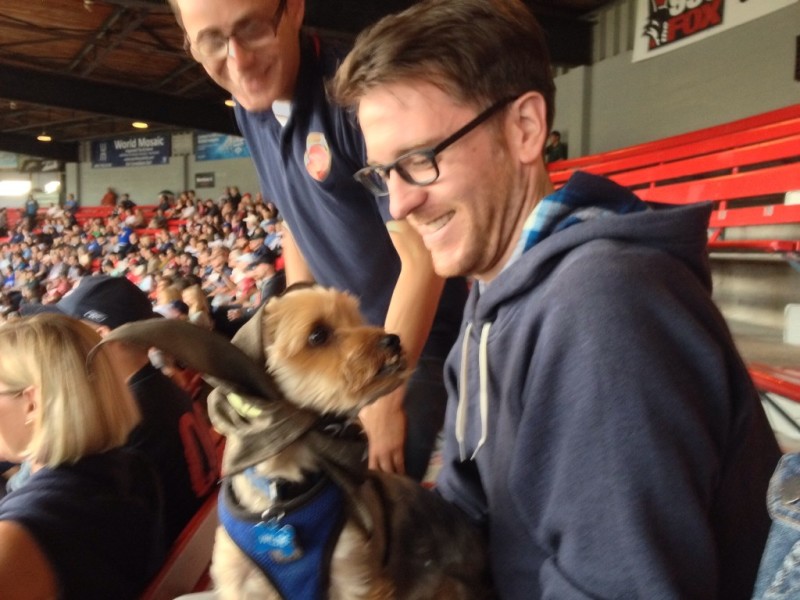 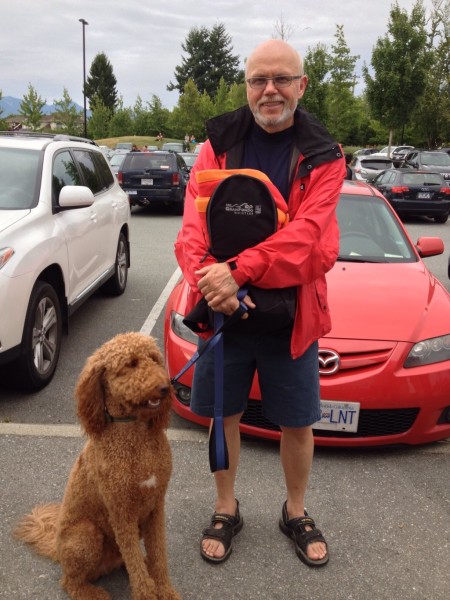 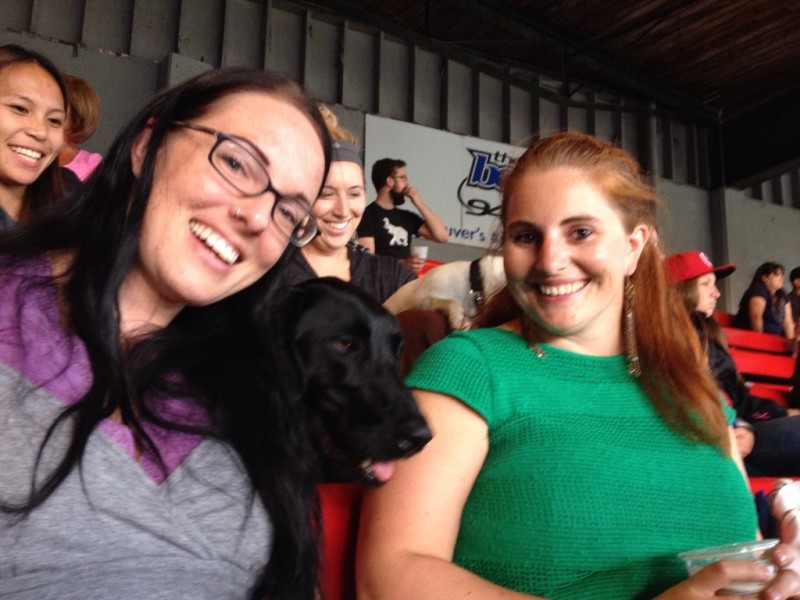 Caitlin and Jax hang out with a very happy black dog. 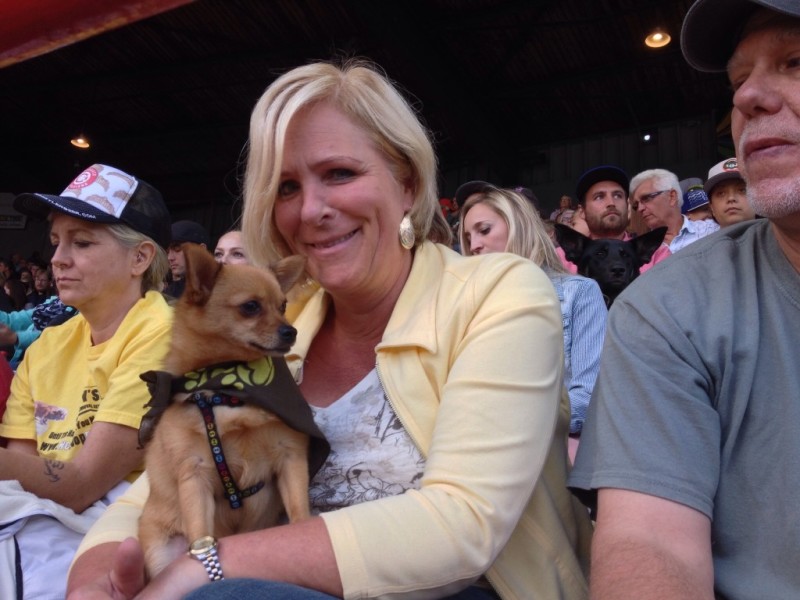 Hundreds of Vancouver dog owners brought their canine to the park so they could be “top dog” in the game.  And although the C’s lost by a fair margin to the Hillsboro Hops, no one seemed to mind.

Canines really got the royal treatment: free tennis balls, new fetching bandana from Bosleys and lots of eating off the bottom of the bleachers. 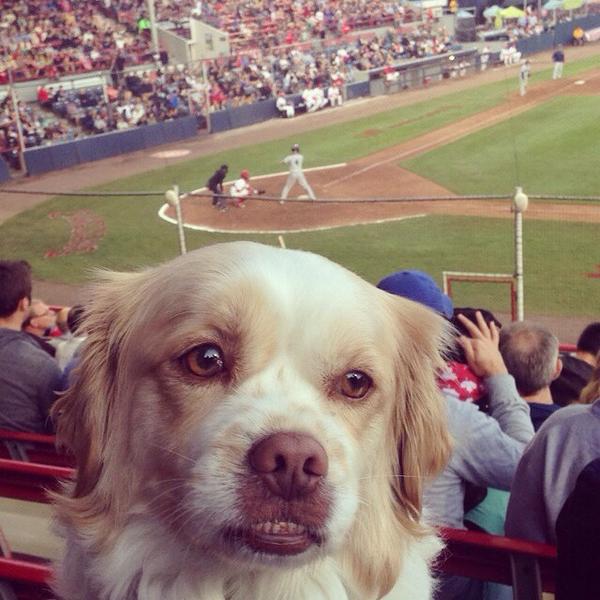 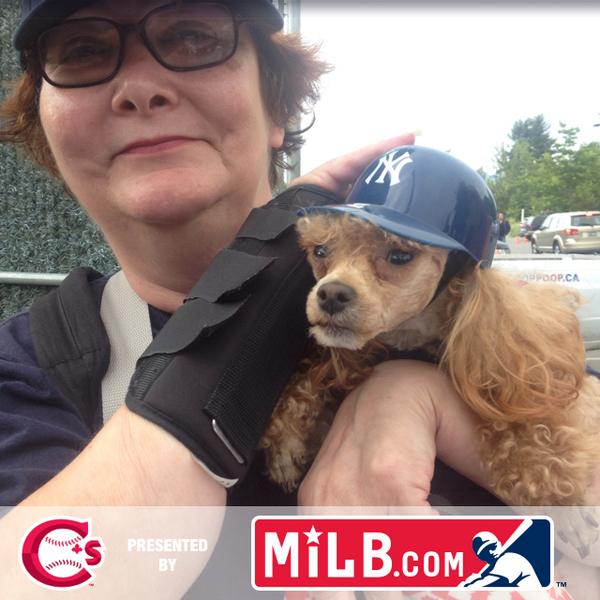 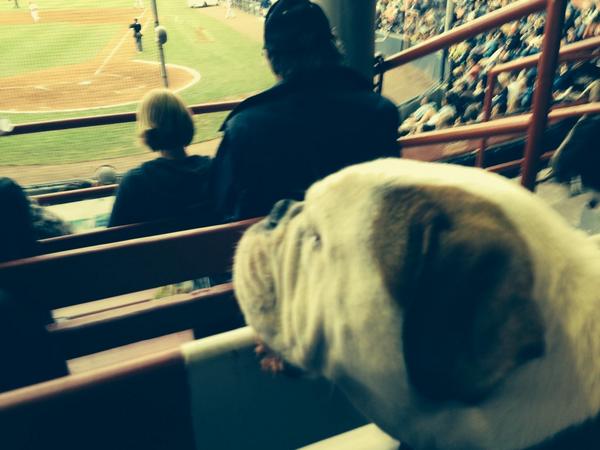 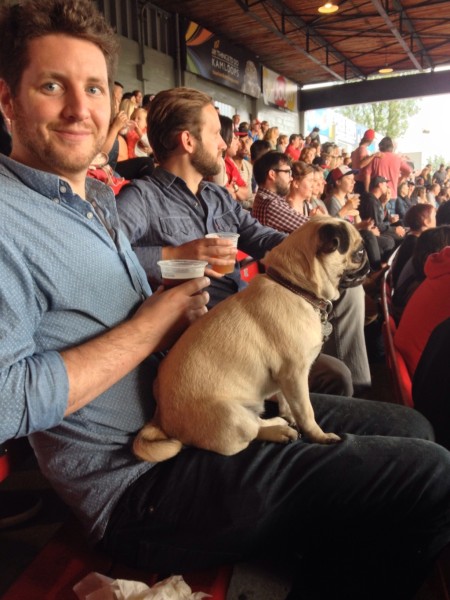 Sam Trounce and his girl Pip at Dog Days.

The team, which goes dog-friendly one night per season, provided water stations and had special teams on hand lest any doggy accidents occur. 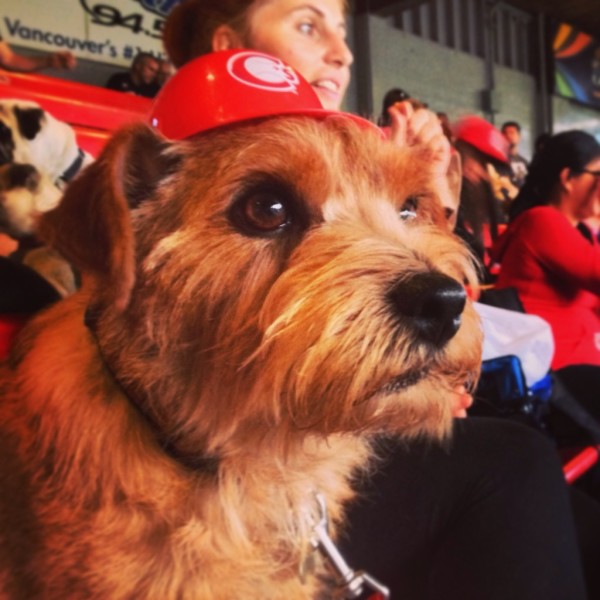 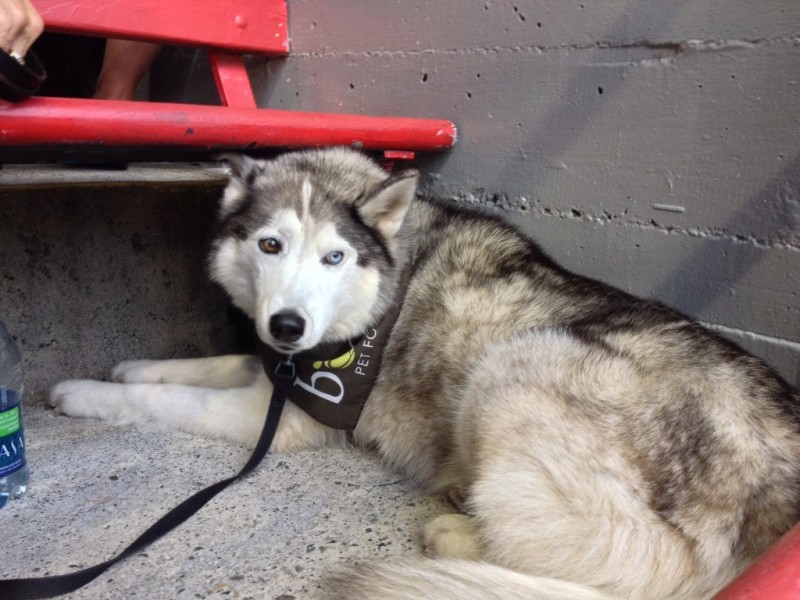 Although no dogs were allowed into the concession area for safety concerns, dozens of dogs could be seen snoozing under the benches, anxiously awaiting someone to drop some popcorn in the stands, or keenly watching the ball on the field. 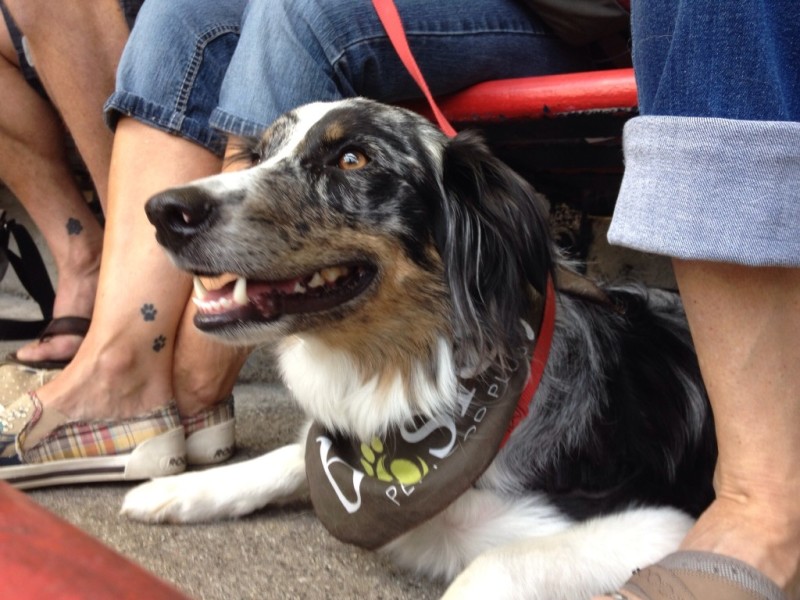 For the most part, it was a surprisingly conflict-free evening.  Either people left their poorly behaved dogs at home, or they managed to keep them quiet.

No word on how many dogs actually were at the game.  The record dog attendance was set a few years back, with 480(!).

Full disclosure though: My terrier barked at the wasabi during the sushi races (even though he won!)

Did you take your dog to the game? Tweet your pics to @darcynews 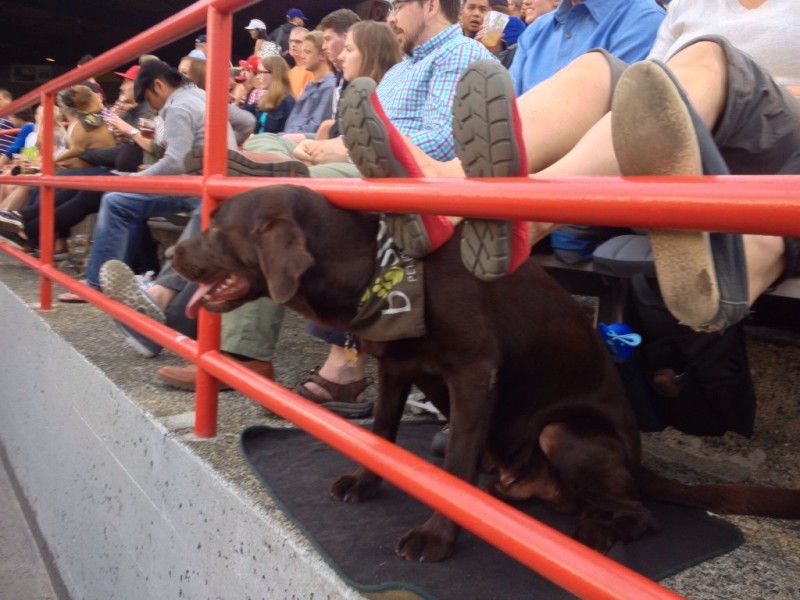 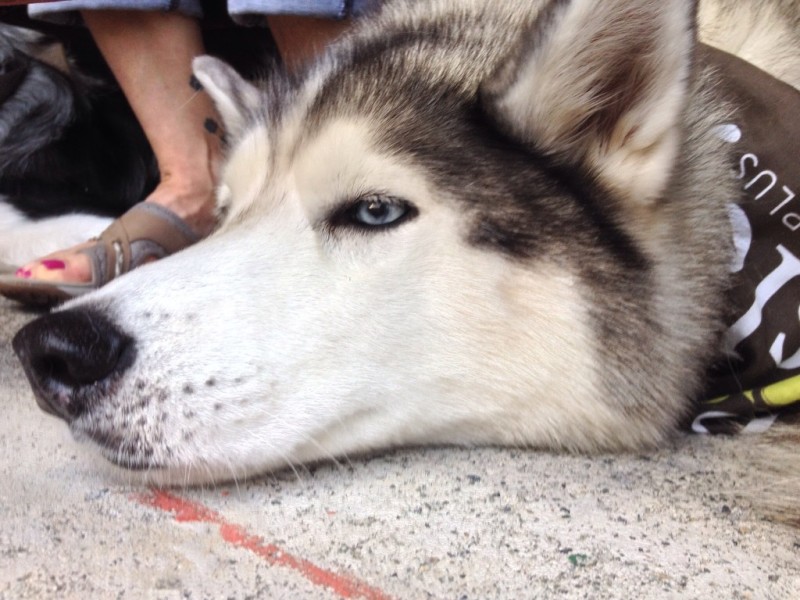