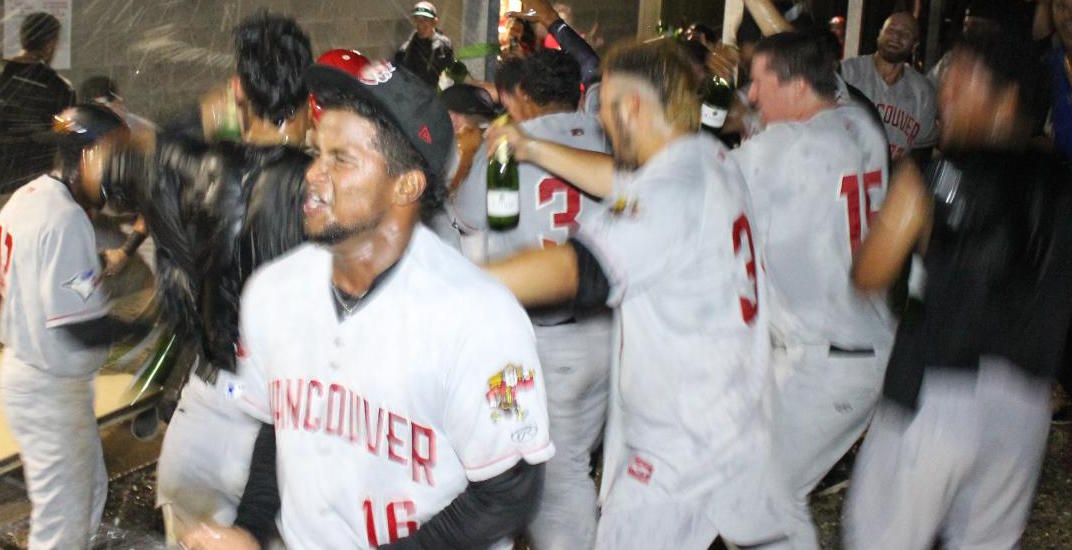 The Vancouver Canadians are headed back to the postseason.

There’s still half a season to be played, but a 7-6 win on the road against the Salem-Keizer Volcanoes clinched the first-half pennant for the C’s. The Canadians are now 20-17 on the season and hold the tiebreaker over Tri-City (19-18).

The win sends Vancouver to the playoffs for the first time since 2014.

Vancouver last made the playoffs in 2014, eventually losing to Hillsboro in the finals. Prior to that, the franchise won three-straight Northwest League championships.

The Canadians will play in Salem-Keizer once again on Sunday and return home to Nat Bailey Stadium on Friday against Tri-City. The playoffs begin in September.