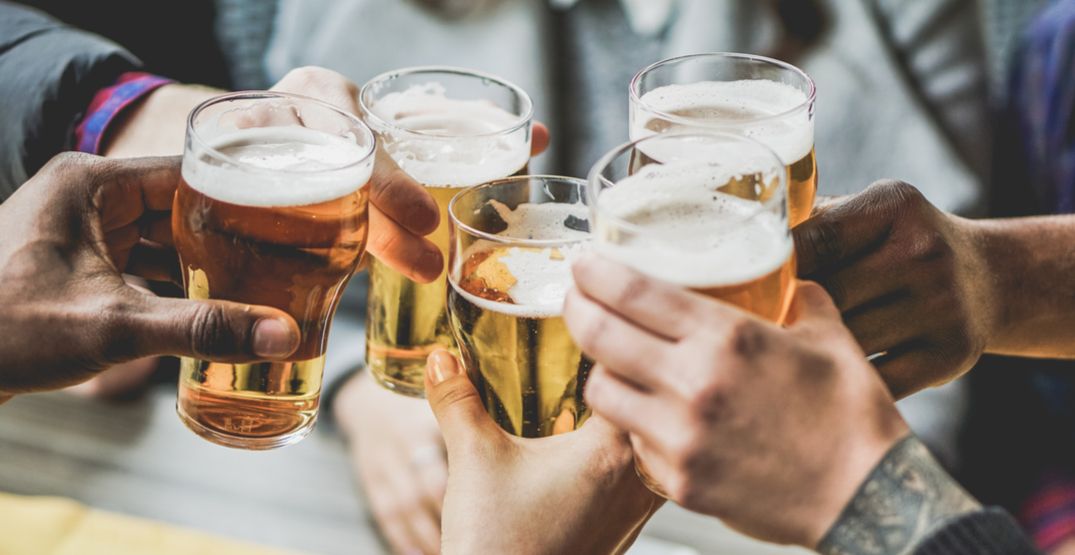 The craft beer scene across Canada is continuously getting better, but according to Expedia.ca, there is one specific West Coast city serving up the best brews.

The travel website has officially named Vancouver as Canada’s best beer town in 2018.

Expedia ranked 17 cities in Canada based on three key criteria: the number of breweries, how many awards a city’s breweries have received, and if breweries are creating new, original flavours.

Vancouver came in the top spot, as it earned full marks in each of these categories.

In East Vancouver (also known as “Yeast Van”), Albee mentions the Craft Lager at Parallel 49 and the Park Life Passion Fruit Ale at Bomber Brewing —which each won top spots at three different awards events in 2018.

“Don’t forget the Tart Wild Ale with Plum at Luppolo Brewing Company, which won Best Sour and Best in Show at the Fest of Ale,” she writes.

But Vancouver is not the only BC city to make the list as three smalltown hotspots earned top marks.

Pentincton, Abbotsford, and Nelson, also earned a mention for their bustling beer scenes.

Curious to know what other Canada cities are the best places to grab a pint? Check out Expedia’s full list below: