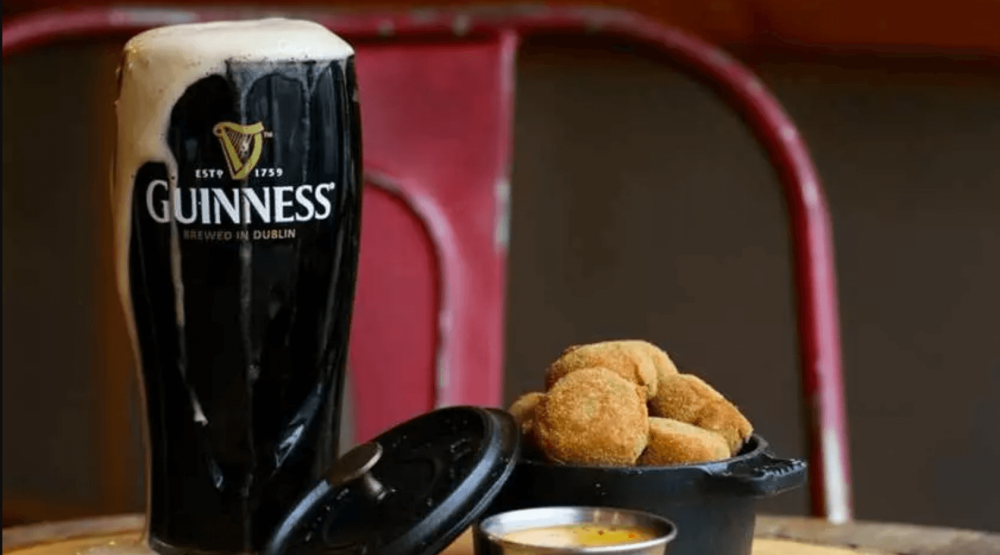 Imagine how Canadians would react if a restaurant in Australia was serving up poutine only with cheese whiz instead of curds?

Yes, Ireland it seems is up in arms after Vancouver’s Railtown Cafe posted a picture of one of the ugliest pints of Guinness the internet has apparently ever seen. 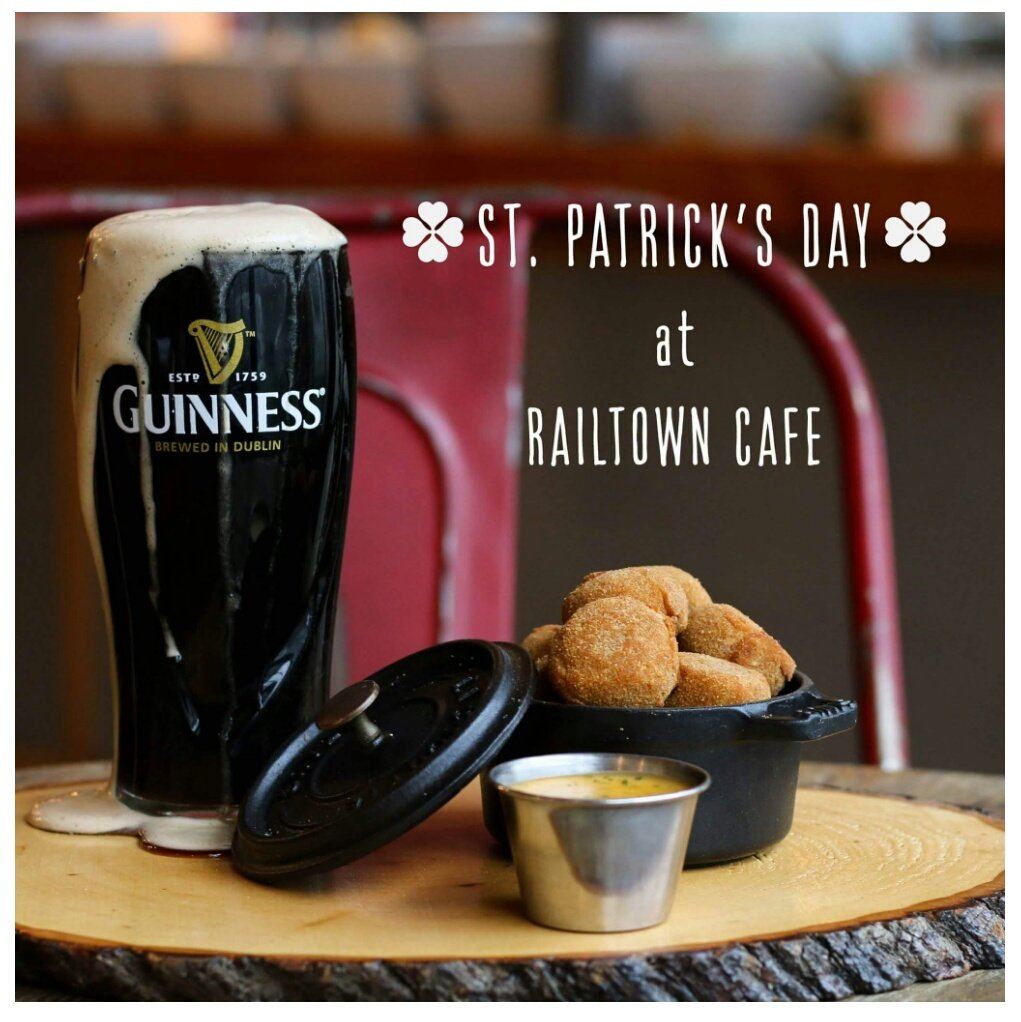 The profane pint, which formed part of a Facebook post promoting their St Patrick’s Day event, featured Ireland’s favourite tipple overflowing artfully down the side of a well positioned pint glass.

It’s all very stylish. But the problem is, it’s not how a pint of the black stuff should be poured.

Indeed the proper way to pour a pint of Guinness involves all manner of angles, and exactly 199.5 seconds of resting in order to create the perfect head of silky smooth foam.

Needless to say it wasn’t long until word of the blasphemous beverage spread, and soon the internet was up in arms at this affront to Irish alcohol.

@RailtownCafe @Ireland is watching. Is this how pints are in Canada? #Paddysday #Ireland #massacred pic.twitter.com/mQuMRDxzc2

@RailtownCafe What have you done to that Guinness??? You should be on trial in the Hague for that monstrosity

That pint looks like it had 16 pints on St Patrick's Day and struggled to keep them down! That and calling it St Pattys! 🙄@RailtownCafe pic.twitter.com/XAERYYlcqj

Even the Irish media picked up on the story, with media on the Emerald Isle dedicating column inches to the inadequate pour.

Now in defence of Railtown Cafe, who consistently serve up some of the best food this city has to offer BTW; who could have known that a St Patrick’s Day ad with an artfully overflowing pint could descend into an international incident?

Nevertheless the Vancouver staple found themselves on the receiving end of a transatlantic tongue-lashing. So how did they respond?

Well in true Canadian fashion they didn’t just apologies for their foamy faux pas, they owned it.

“Thanks for the friendly comments, everyone!” the cafe wrote on their Facebook page in a posted containing a perfectly poured pint of Guinness. “We’re not all a bunch of maple-syrup drinking snow farmers and to make up for the blasphemous pour depicted in the photo, we’ve poured another pint that we hope is worthy of Ireland.”

But there’s no point crying over spilt Guinness; and in an act that’s sure to be music to the ears of expats living in Vancouver, the cafe has gone one step further and is offering free booze to anyone who can produce a valid Irish passport on St Paddy’s Day.

“In true Canadian fashion, we’d like to apologize,” the company wrote on its Facebook page. “So we’re inviting anyone of age with a valid Irish passport to join us this Friday, St. Patrick’s Day, for a perfectly poured Guinness and a shot of Jameson.”

Yes you heard that right? Free booze! Which we’re pretty sure is the happiest ending that anyone could have hoped for.