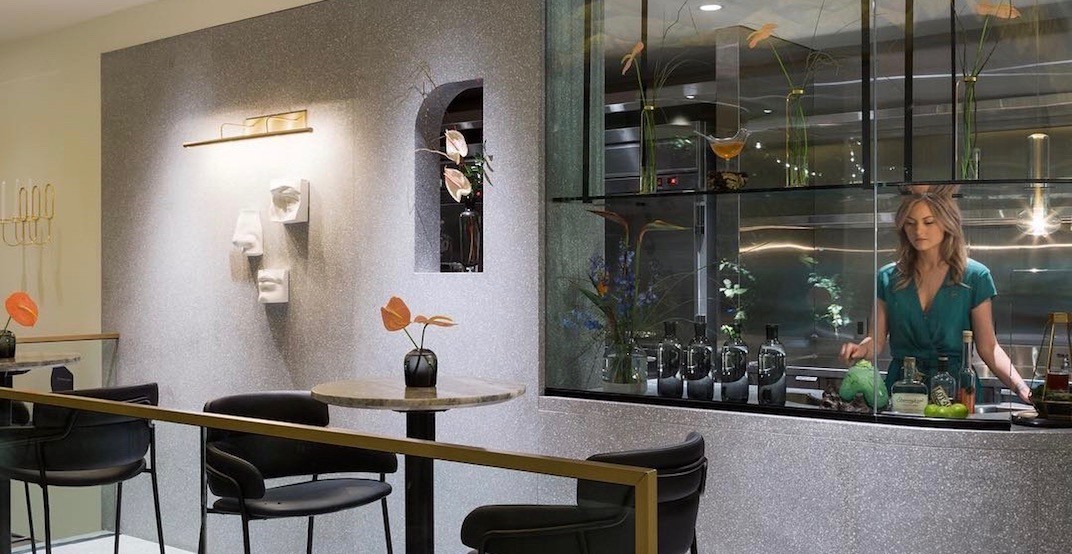 A popular Vancouver spot for cocktails has just been named as having the World’s Best Bar Team.

The Botanist Bar team was one of six groups from around the world that competed for the global title in the Bols Headquarters in Amsterdam.

“We were so honoured to represent North America and Botanist Bar at the Bols Around the World competition,” comments Grant Sceney, creative beverage director at Fairmont Pacific Rim. “This competition was rare in that it was about the spirit of teamwork and we’re extremely thrilled to share this award with the entire Botanist Bar team.”

Winning with a cocktail inspired by a Dutch master painting by Liotard, the team “recreated a still mannequin scene inspired by the painting by dressing up bartender Max Curzon-Price, accompanied by a clarified milk punch designed a la minute, a bold and complex risk for a timed challenge.” 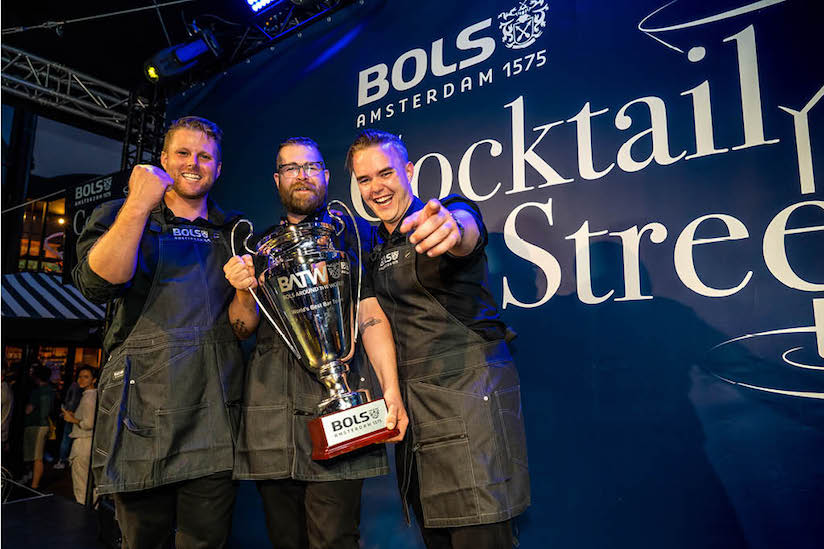 Each team also was asked to re-create their home bar experience as a ‘pop-up’ at Reguliersdwarsstraat, a popular street in Central Amsterdam.

From there the Botanist team served up their cocktail creation called “Into The Æther” featuring Bols Genever as its base, combined with white tea, elemental vermouth, forest herbs, and seawater.

The winning team was selected by an esteemed panel of judges including Ryan Chetiyawardana, World’s Best Bartender 2015 and owner of World’s Best Bar 2018, Dandelyan in London, Boudewjin Mesritz and Lydia Soedadi, founders and owners of Tales & Spirits and The Jitterbug Saloon in Amsterdam, Steve Schneider, partner and head bartender of Employees Only (NYC and Singapore), and led by Ivar de Lange, the Bols Master Bartender.

“The Botanist Bar has won the Bols Around the World 2019 competition because they perfectly used the versatility and history of Bols Genever,” comments Ivar de Lange, Bols Master Bartender. “The Canadian team of the Botanist Bar in Vancouver showed that a true hospitality concept needs the best bar team, and that is what they are”

We’re not too surprised about this win, Botanist’s cocktail game has always been strong, check out these amazing concoctions and head to the bar to celebrate their victory!