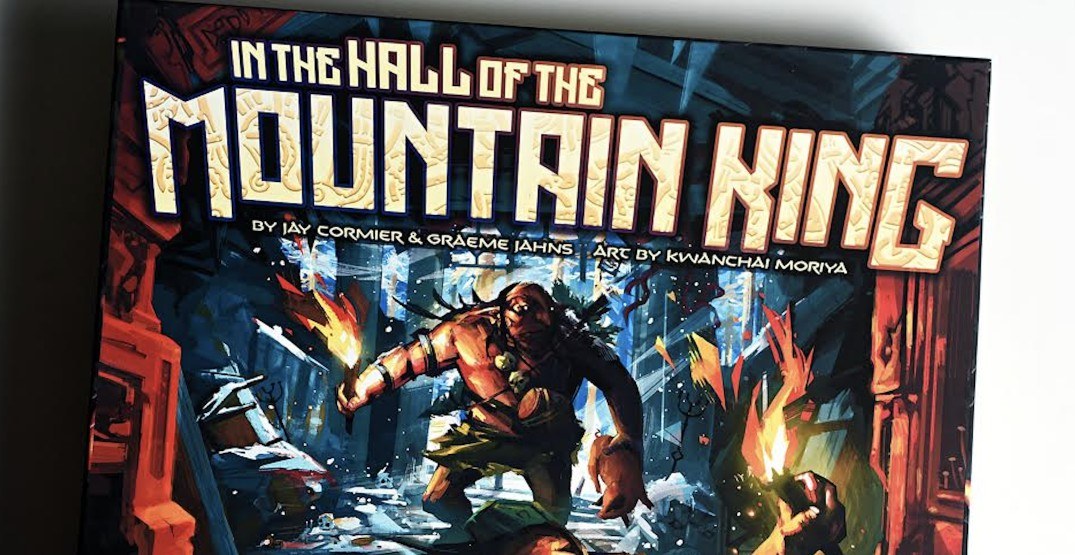 In the Hall of the Mountain King/ Sean Jacquemain

A board game created by two Vancouverites is getting worldwide attention and has raised over $170,000 on Kickstarter — more than four times its production goal.

Jay Cormier and Graeme Jahns are the masterminds behind In the Hall of the Mountain King — a territory building fantasy game. 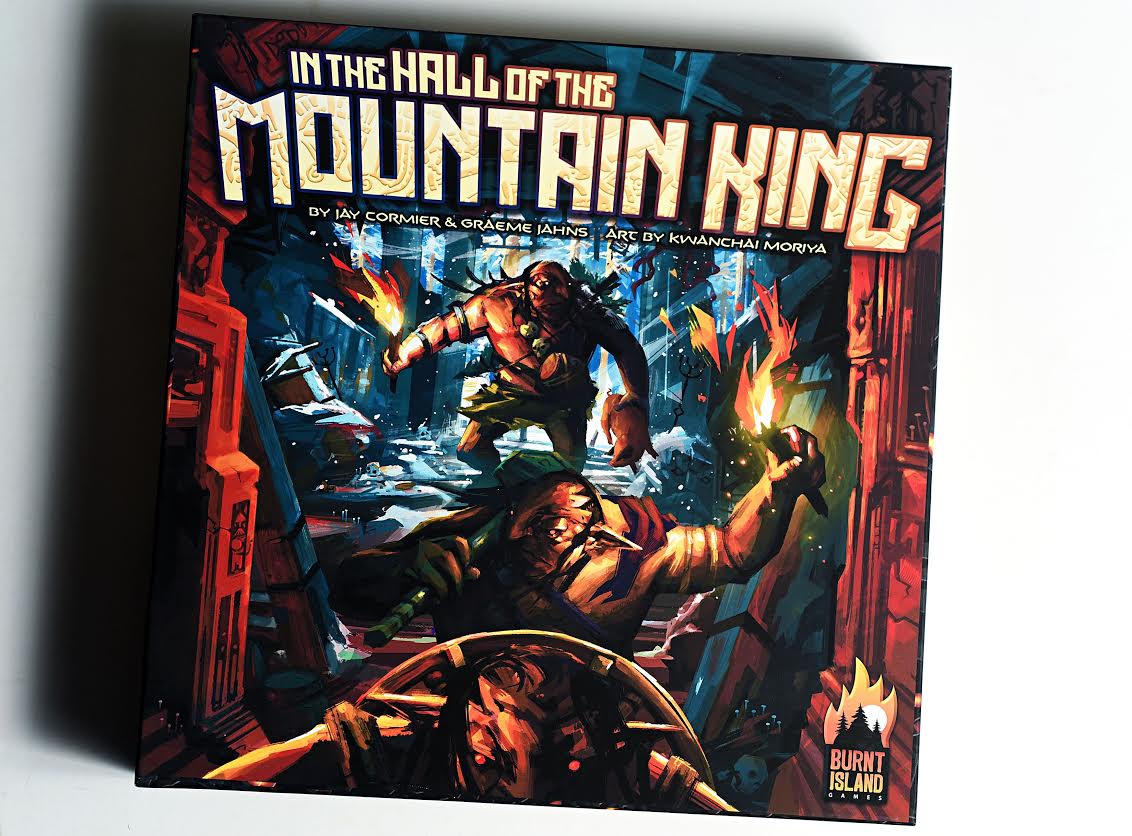 Cormier and Jhans both belong to the Game Artists of Canada and that is also how they met. The two friends have been wanting to design a game together for a while. They also take turns teaching game designing at the Vancouver Film School, as part of the Video Game Design program.

So how does the game work? Jhans gives a simplified explanation:

“You play as a respect [sic] troll leader. You hire trolls in a unique cascading production system where players collect more and more resources as the game continues. Over the course of the game you’ll dig out tunnels, cast spells, carve out spacious great halls, and unearth the statues of the ancients, in order to return them to their places of glory near the mountain’s heart, in your bid to be crowned the Mountain King,” he said.

They decided to take the game to Kickstarter because the game’s publisher, Burnt Island Games, is fairly new. 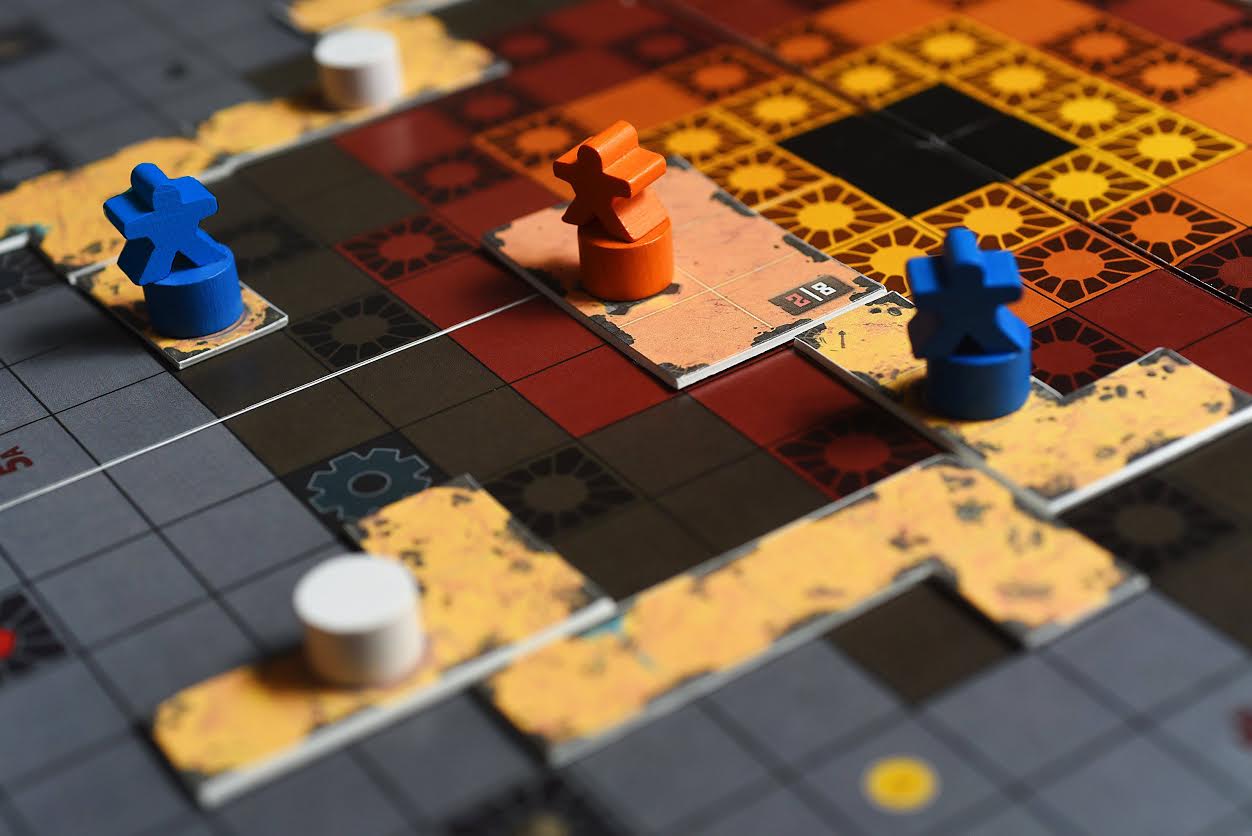 “Being a new publisher, using Kickstarter is almost a no-brainer. It’s a lot of work, but it’s way more accessible than it is to try and find a distributor and then figure out a way to drive interest. With Kickstarter, you not only have a platform to gain customers, but it’s also a fantastic marketing tool. More people know about your board game when you take it to Kickstarter,” said Cormier.

The duo is excited to see such a positive response to the game on Kickstarter.

“There are so many board games out there, it often feels like every game mechanism has already been explored, so to have people tell us they think it’s innovative and that they’ve never played anything like it before, is very encouraging. We can’t wait for people to get it to their tables!” said Jahns.

In the Hall of the Mountain King will hit shelves shortly after the Kickstarter campaign wraps up on February 28.

“Then the art needs to be finalized and sent to printers,” said Cormier. “[The publisher is] projecting it will be in peoples’ hands by December this year!”