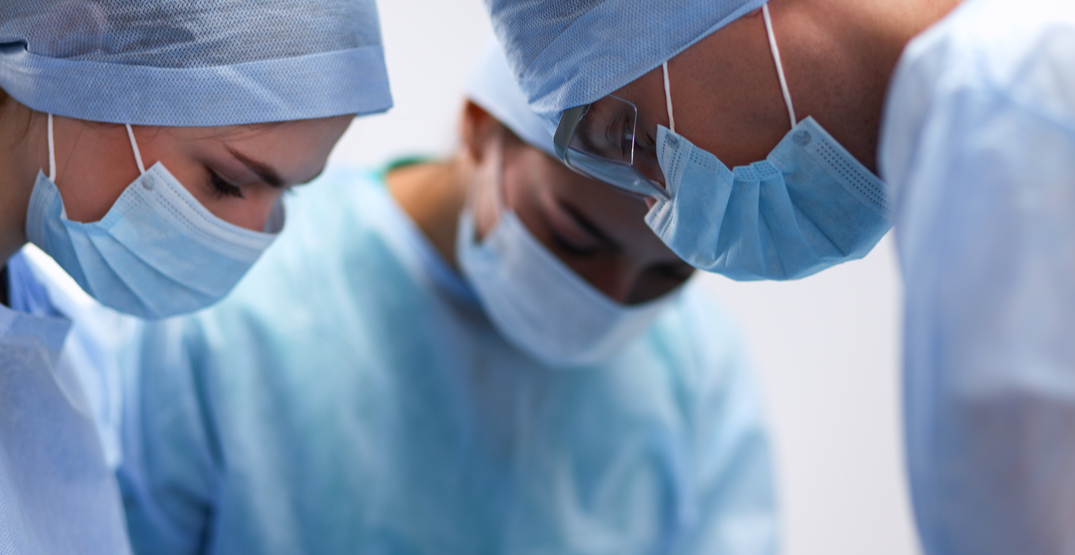 Blume, a Vancouver-based startup is hoping to make a big difference with its latest fundraiser.

The female-forward company announced on Sunday that it had ordered 10,000 FDA approved N95 masks. Now, they’ve started a GoFundMe to help offset the cost and hopefully procure more protective equipment for frontline workers.

“We discovered our packaging suppliers overseas have connections to certified PPE suppliers,” writes Taran and Bunny Ghatrora, the company’s co-founders. “We immediately ordered 10,000 FDA approved N95 masks that are set to arrive next week.”

Taran Ghatrora told Daily Hive that they made the purchase after hearing about the heavy shortage of PPE.

“I was seeing and hearing a lot about the need for PPE,” she said. “I also have some friends who have friends and family working in hospitals that say they’re reusing their masks.”

“When our packaging supplier reached out and said that they had connections to a factory that produced FDA approved gloves, N95 masks and hand sanitizers, we got connected with them.”

Taran explains that they placed the order simply because the equipment was available and that the GoFundMe was started shortly after. When the masks do arrive, they’ll be distributing most through the Fraser Health Authority.

Any extras will be distributed to other healthcare workers in need, although it’s not guaranteed if 10,000 would even be enough.

“I have friends that work as nurses, in ICU, and the cancer unit,” Ghatrora explains. “From the conversations I’ve had, it seems that the masks are most urgent right now.

“We’re going through our contacts at Fraser Health and other government agencies,” she adds. “It sounds like Fraser Health could use the entire 10,000 masks on their own.”

Ghatrora says that if they do end up reaching their target amount, then they’ll start looking into procuring more material. While it would be fantastic to reach the rest of Canada, the company’s first goal will be filling the holes in British Columbia.

“With so many people in our community, I like to think that Canada would be a priority, but we have to focus on British Columbia,” she explains. “We want to help bridge the gap in any way we can, and if there’s a need we can continue to source equipment.”

Taran is asking for any healthcare professionals in need of PPE to reach out to her directly via the GoFundMe and says that they’ll help as best as they can.