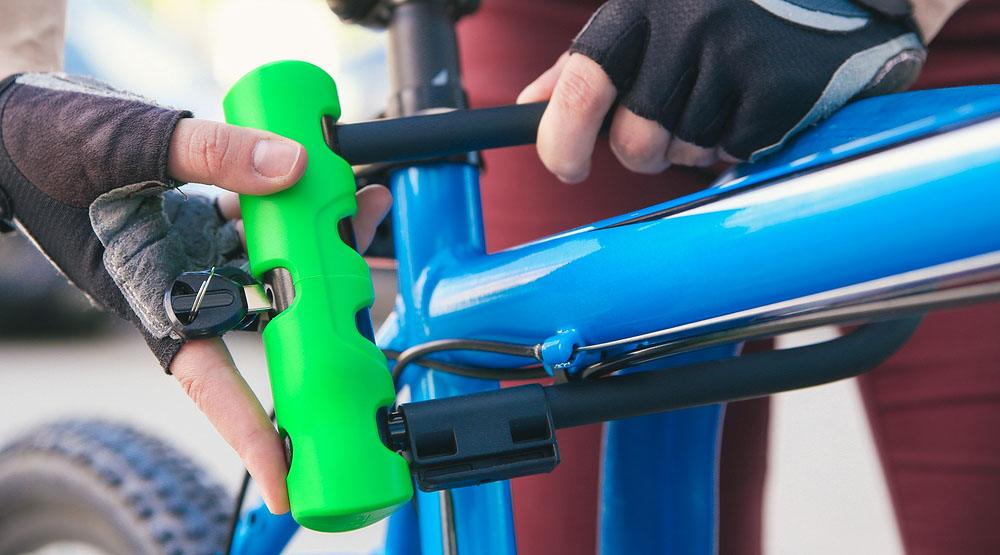 Surprise, surprise! Bikes are stolen in Vancouver more often than anywhere else in Canada, according to a new study by Square One Insurance.

The company compiled data from police services in Toronto, Vancouver, Calgary, Montreal, Edmonton and Winnipeg, ranging from 2013 to 2015.

It found that in Vancouver 513 bikes were stolen for every 100,000 residents, more than double the amount stolen in Calgary, which topped out at 250.

Noticeably and unsurprisingly, the increase in bike lanes and cyclists in Vancouver do also seem to correlate with a huge rise in the overall number of bike thefts in the city.

In terms of overall numbers of bikes stolen though, Toronto still tops the charts, with 3,330 bikes stolen in 2015.

How to stop your bike being stolen

According to Square One, bike thefts usually peak in August and September – with bikes returned to their rightful owner less than 13% of the time.

Here are some tips for keeping your bike safe: