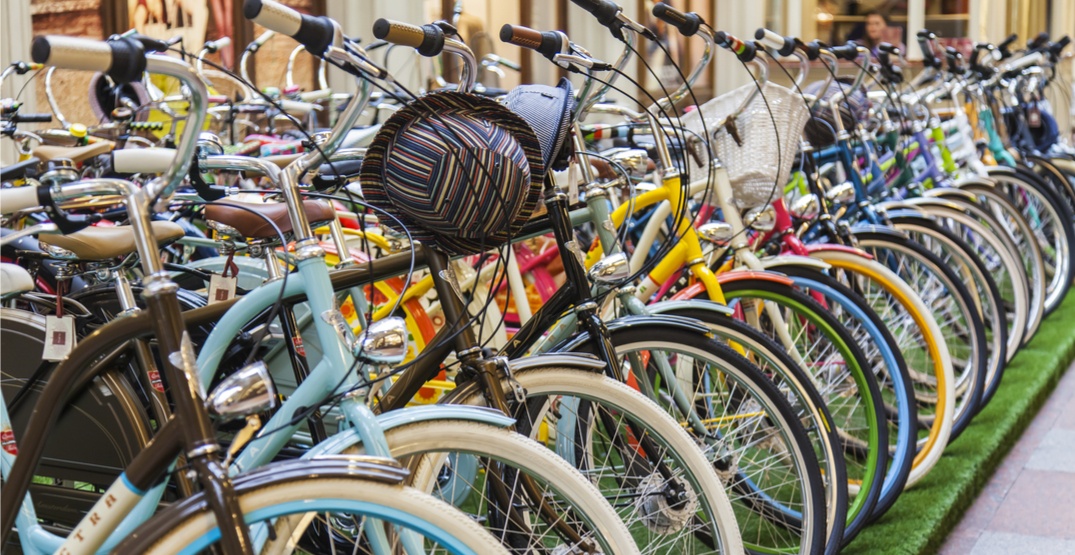 The City of Vancouver has officially announced the winners of its bike rack design competition.

The city narrowed down the winners from 450 design submissions.

“We are happy to announce that we have selected four designs that will now be built and installed at various locations around the city. Each of these designs represents something special about Vancouver and cycling, and we look forward to seeing them being enjoyed by the public,” said Margaret Wittgens, Director of Street Use, in a release.

The winning designs are:

The jury took a number of factors into consideration for their shortlist, including the People’s Choice voting, cost of manufacturing, and functional aspects like safety and security.

The contest winners will receive $2,000 each. Finalists not selected as a winner will still receive $500. The People’s Choice winner, selected by public vote during the June exhibition and August prototype showcase, will receive $200.

The winning designs will be installed around the city this fall.