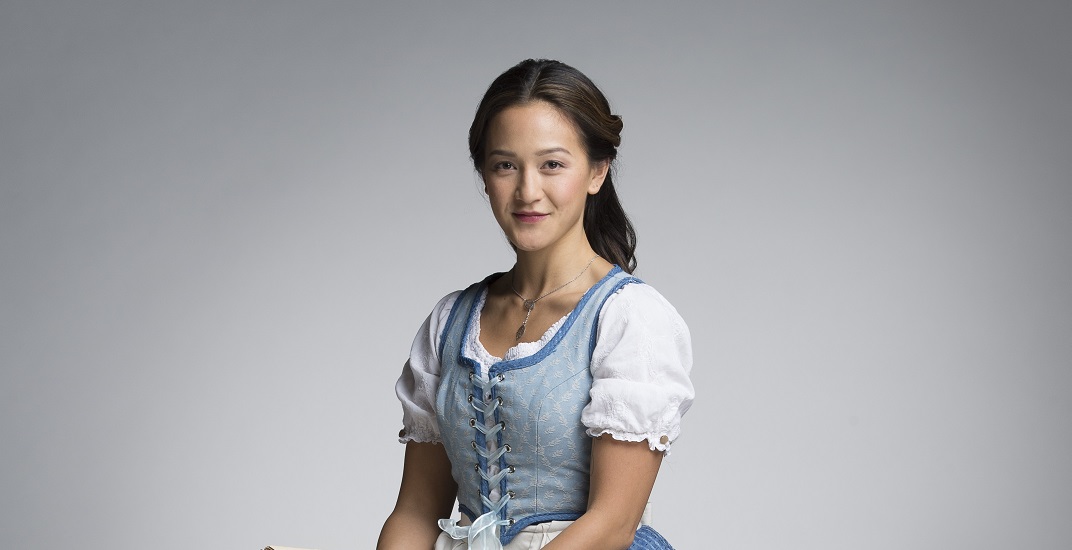 Like millions of young girls, Shannon Chan-Kent grew up watching Disney’s Beauty and the Beast, and dreamed of one day playing Belle.

And even though Chan-Kent is Asian, it never occurred to her that perhaps the colour of her skin would get in the way of her dream. Sure, there were probably people who would have doubted the possibility of an Asian Belle a couple of decades ago. So, it’s a good thing that Chan-Kent never listened to them.

Because Shannon Chan-Kent is now starring as Belle in Arts Club Theatre Company’s production of Disney’s Beauty and the Beast, running at the Stanley Industrial Alliance Stage from December 6 to January 13.

The young Vancouverite, who played the lead role of Eliza Doolittle in My Fair Lady in grade 12 at Lord Byng High School, had always loved to perform. Beginning at age ten, Chan-Kent immersed herself in the local theatre scene. 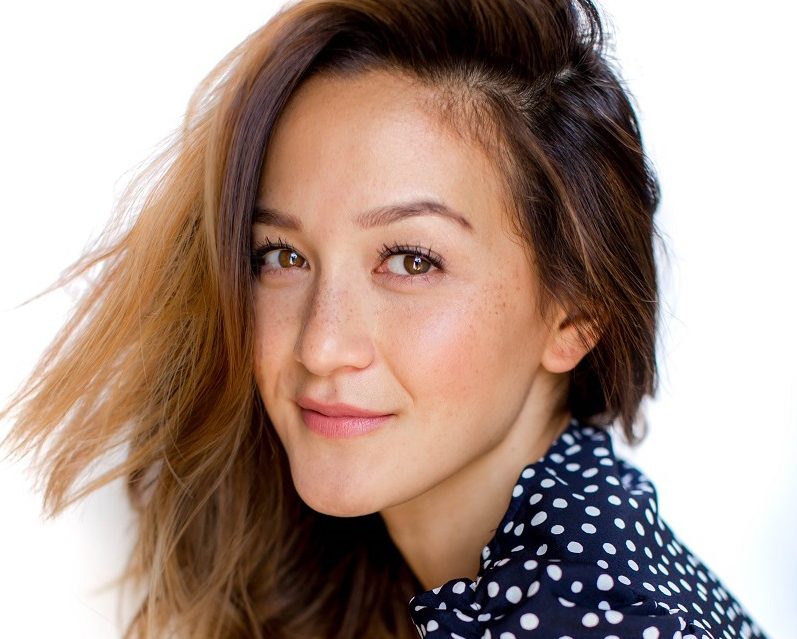 By age 14, while doing the summer intensive Gotta Sing! Gotta Dance!, she was scouted by an agent, leading to her entrance into film, TV and voiceover work. After finishing high school and studying opera performance at UBC, she found herself in the big leagues – performing in the Arts Club’s production of Masterclass.

And in a city as diverse as Vancouver, one might think that ethnicity is somewhat irrelevant these days when it comes to casting. Some might even think that being a person of colour can even be an advantage in an arts scene that encourages diversity. But for Chan-Kent, it’s not something she spends a lot of time thinking about.

“I remember auditioning for The Flick at Arts Club and chatting with some of the other actors,” recalls Chan-Kent. “A lot of them were saying, ‘Oh you’ll for sure get it because diversity is in’.”

“And I took offense to that. I think every artist wants to know that they’re doing their art because it’s their truth – not because of the colour of their skin,” says Chan-Kent. “Yes, diversity is in and people are trying to meet their diversity quotas, especially in film and TV nowadays. But I would never want to capitalize on that. I would like to know I got a part because I earned it.”

When it came to the competitive audition process for Belle, Chan-Kent remembers, “I knew I could sing the role. And I knew that if I did a good job, I’d be a contender. I never thought I wasn’t going to get the role because I’m Asian.” 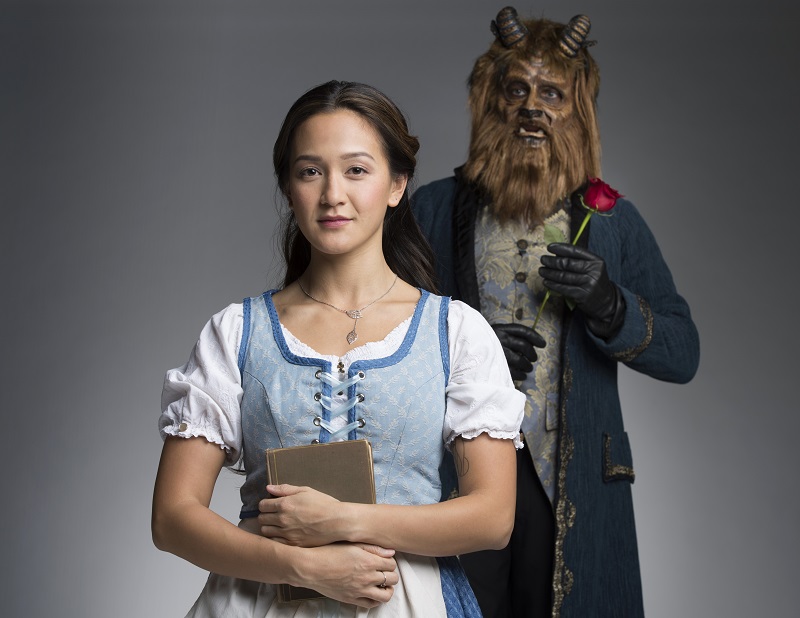 Disney’s Beauty and the Beast is a huge stepping stone in Chan-Kent’s career. Although the show marks her fifth Arts Club appearance, this is the first time she’s been the leading lady. The much-anticipated production features brand new sets and costumes, as well as Val Easton’s original choreography from when the Arts Club first presented the show in 2005.

And for Chan-Kent, playing Belle is more than just playing another role. This one is special. “I have so many little girls I know who are coming to the show. They’re so excited!” says Chan-Kent. “and I want them and everyone else who comes to the show to be inspired to follow their dreams.”

She adds, “There’s going to be an Asian girl playing Belle – not Mulan. It’s possible to do this!”

This holiday season, you will find Shannon Chan-Kent on the stage of the Stanley Industrial Alliance Theatre, wearing the iconic gold dress and living her dream. A new generation of young girls in Vancouver will aspire to one day play Belle.

And now, many of them will know it’s possible.

Disney’s Beauty and the Beast