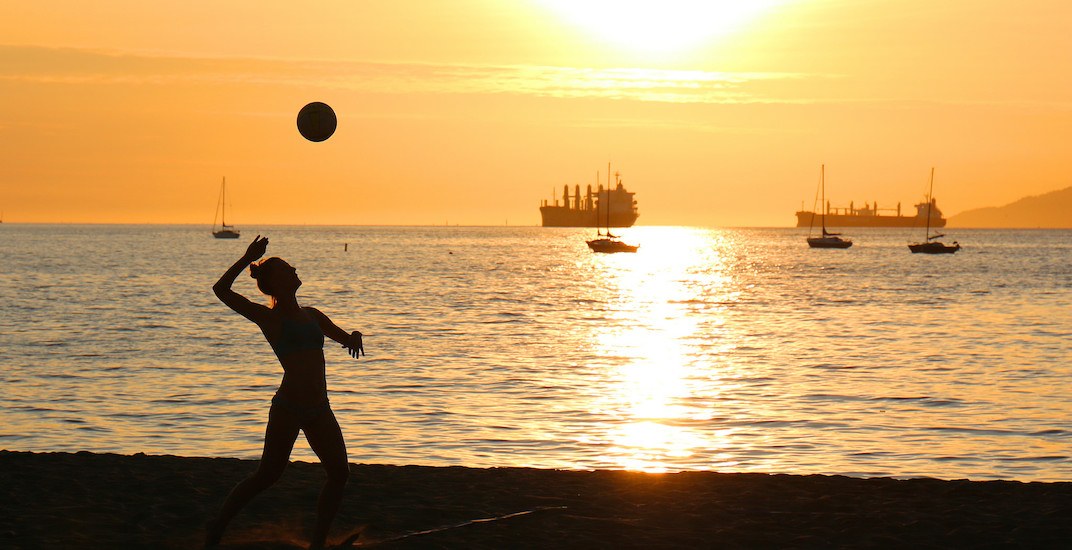 If Vancouver felt warmer than usual last year, it’s because it was.

The city average temperature rose 1.3°C in 2018, according to the New York Times.

The Times created an interactive weather map based on the latest NASA and the NOAA (National Oceanic and Atmospheric Administration) study about the world’s global temperatures.

This also means Vancouver’s temperature rose above the global average.

Last year’s warm temperatures also ranked behind 2016, 2017, and 2015. And according to their study, the past five years are, collectively, the warmest years in the modern record.

With that information, the Times and AccuWeather compiled a database of over 3,800 cities and found that about 83% saw higher temperatures than normal last year.