Sick of the lack of diversity on the silver screen? Well this week, the Vancouver Asian Film Festival returns, embracing diversity and inclusion with today’s leading Asian filmmakers.

From November 3 to 6, the festival will take over Tinseltown’s International Village Cinemas and celebrate the vibrancy and creativity of Asians in film.

The festival will screen 35 features and shorts over four days, and also boasts more than 40 filmmakers and special guests in attendance.

This year marks the 20th anniversary of VAFF, and “Homecoming” is the central theme of the festival. 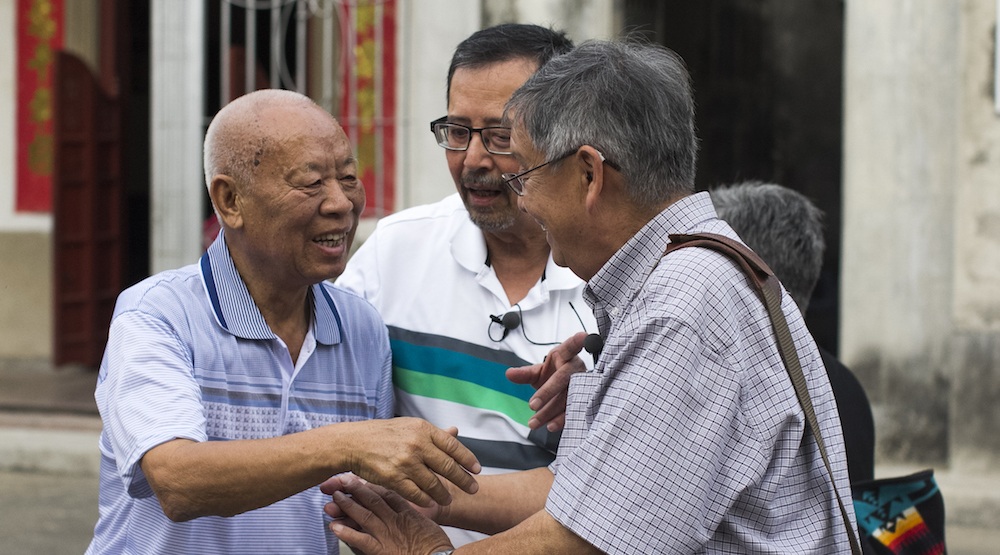 A scene from All Our Fathers’ Relations (VAFF) 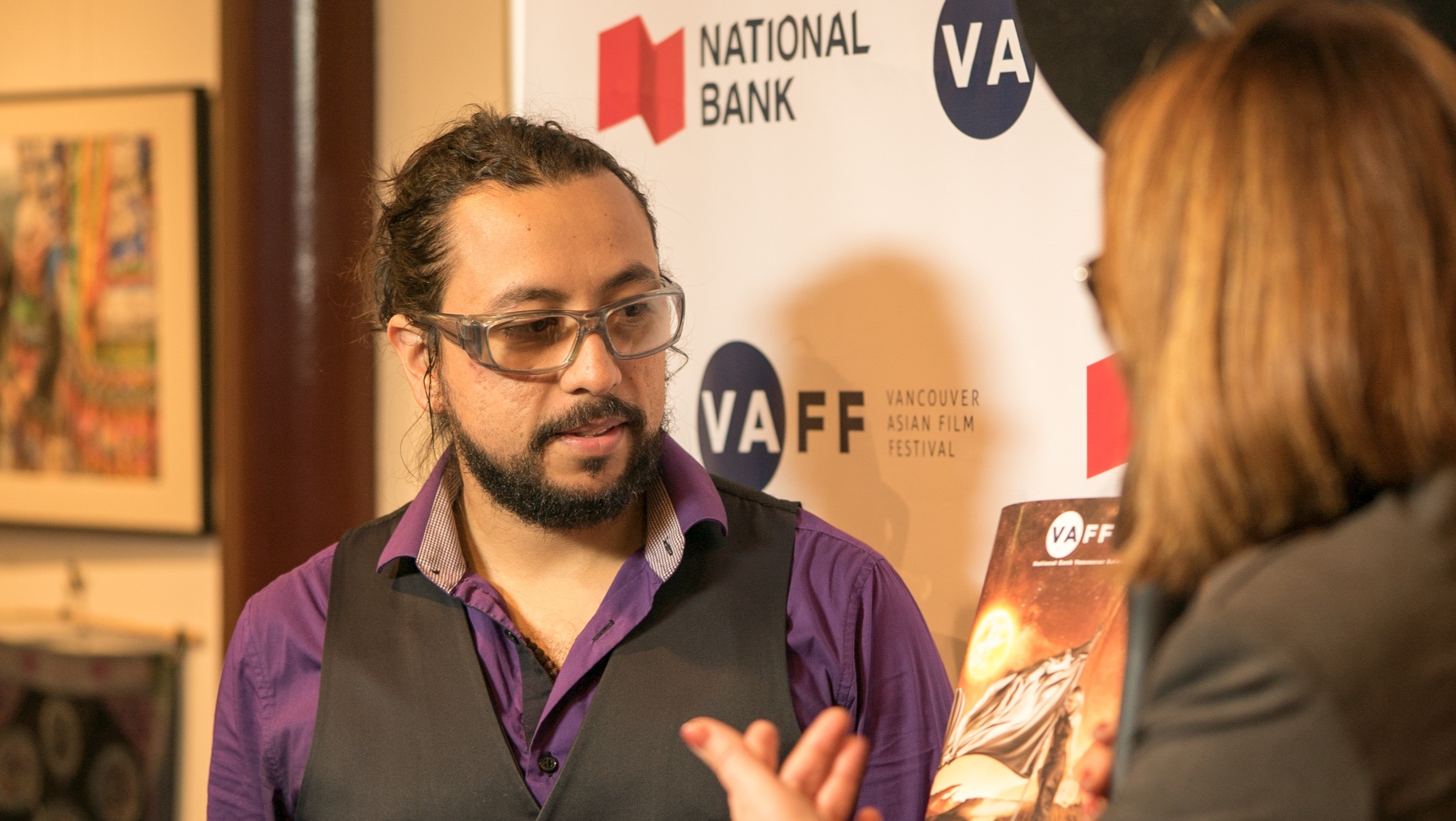 AIM³ Summit stands for Asians in Movies + Media + Music, and champions increasing diversity and representation in mainstream media, in front of and behind, the camera.

The lack of Asians in leading roles has certainly been coming under scrutiny of late, with movements like #StarringJohnCho and #OscarsSoWhite.

And VAFF continues the diversity discussion at panels during the day, where speakers will share their own stories and experiences in the industry: